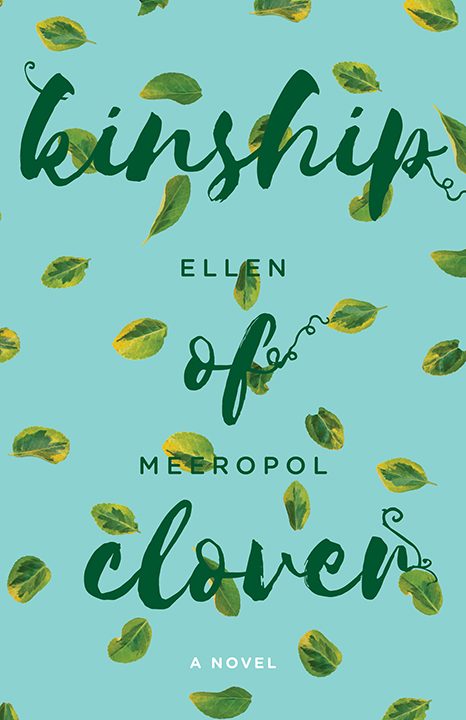 He was nine when the vines first wrapped themselves around him and burrowed into his skin. Now a college botany major, Jeremy is desperately looking for a way to listen to the plants and stave off their extinction. But when the grip of the vines becomes too intense and Health Services starts asking questions, he flees to Brooklyn, where fate puts him face to face with a group of climate-justice activists who assure him they have a plan to save the planet, and his plants.

As the group readies itself to make a big Earth Day splash, Jeremy soon realizes these eco-terrorists’

He was nine when the vines first wrapped themselves around him and burrowed into his skin. Now a college botany major, Jeremy is desperately looking for a way to listen to the plants and stave off their extinction. But when the grip of the vines becomes too intense and Health Services starts asking questions, he flees to Brooklyn, where fate puts him face to face with a group of climate-justice activists who assure him they have a plan to save the planet, and his plants.

As the group readies itself to make a big Earth Day splash, Jeremy soon realizes these eco-terrorists’ devotion to activism might have him—and those closest to him—tangled up in more trouble than he was prepared to face. With the help of a determined, differently abled flame from his childhood, Zoe; her deteriorating, once-rabble-rousing grandmother; and some shocking and illuminating revelations from the past, Jeremy must weigh completing his mission to save the plants against protecting the ones he loves, and confront the most critical question of all: how do you stay true to the people you care about while trying to change the world?

From the author of House Arrest and On Hurricane Island comes a thrilling new activist novel that begs the question, “How far is too far?” 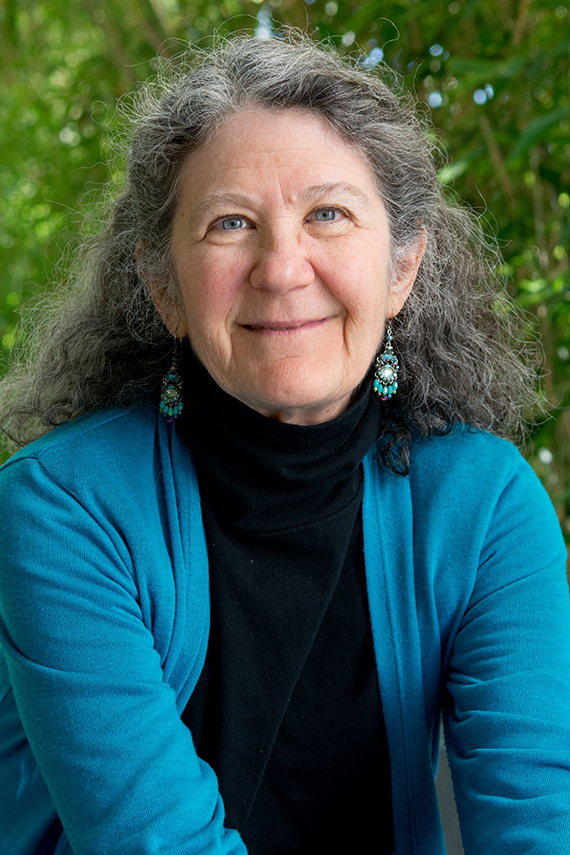 Ellen Meeropol‘s characters live on the fault lines of political turmoil and human connection. She is the author of one previous novel, House Arrest (Red Hen Press, 2011). A literary late bloomer, she began seriously writing fiction in her fifties. Her short fiction and essays have been published in Bridges, DoveTales, Pedestal, The Rumpus, Portland Magazine, Beyond the Margins, The Drum, and The Writer’s Chronicle. A former pediatric nurse practitioner and part-time bookseller, Ellen holds an MFA in Creative Writing from the Stonecoast program at the University of Southern Maine. She lives in Western Massachusetts.

“Ellen Meeropol has an uncanny knack for examining the big topics of our contemporary world and putting a human face on them. In Kinship of Clover, she does this with intelligence and a big generous heart. An important book by a unique writer, it’s a must read.”—Ann Hood, author of The Knitting Circle

“Ellen Meeropol brings her keen political sense and psychological understanding to this story of family secrets and family trauma. Kinship of Clover is compelling and the characters stay with you long after you’ve finished the book.”—Nancy Felton, co-owner, Broadside Bookshop (Northampton, MA)

“Ellen Meeropol’s new novel, Kinship of Clover, is a stunning kaleidoscope of humanity, with characters so real and complicated and full of life that you’ll want to linger with them over coffee long after the last page is turned. She treats them all with tremendous generosity, but it’s her creation of Flo, the feisty revolutionary whose mind is devoured a little more each day by Alzheimer’s, who won my heart through and through.”—Emily Crowe, Odyssey Bookshop (South Hadley, MA)

1. Jeremy is so concerned about plant species loss that he experiences extinct plants burrowing under his skin to become part of his body. What in his childhood might have contributed to this obsession? How do you understand his Latin chanting? Do you think his episodes are hallucinations or wild imaginings or magical realism or something else?

2. Jeremy and Tim are twins. They grew up in the same household, but have taken very different paths in life. Discuss how they each understand and process their childhood experiences so differently.

3. Sam is a man in the sandwich generation – taking care of his mother and his daughter, both of whom have complicated situations and special needs. How does the truth about his background change his understanding of Flo and Zoe and his interactions with them?

4. As Flo’s mind begins to descend into dementia, she loses control of the secret she has carried for decades. Why do you think that secret was so important to her, given her political opinions and activism? How do you think her women’s group would have responded, if she had shared the secret of Sam’s father with them?

5. Moving into the Memory Unit is stressful for Flo and her family. How do you feel about the care she gets there, and in the hospital? Is this in line with any experiences you might have had with the health care system for people with dementia?

6. At sixteen, Zoe is trying to understand her place in the world as a woman with a disability and as a girl with her first romance. Is her relationship with Jeremy a positive one, given his baggage?

7. Race, and mixed race in particular, play an important role in this novel. Discuss how you think it might affect a person to be part of two races, when there is often tension between them in the wider world. And what might it be like to learn you are biracial later in life?

8. Flo’s long history of left political activism informs how she views the world. Sam has never been interested in her politics, and is somewhat dismissive of them. Do you think her experiences and opinions offer anything of value to Jeremy and Zoe, as they try to figure out how to make necessary change in their world?

9. Flo’s friends, who have met together as a women’s group for decades, want to help her as she faces dementia. Does their support can make a difference?

10. During his time in Brooklyn, Jeremy joins other climate justice activists to plan Earth Day activities and is arrested during a demonstration. How do you think this participation changes his views and inform his plans for the future?