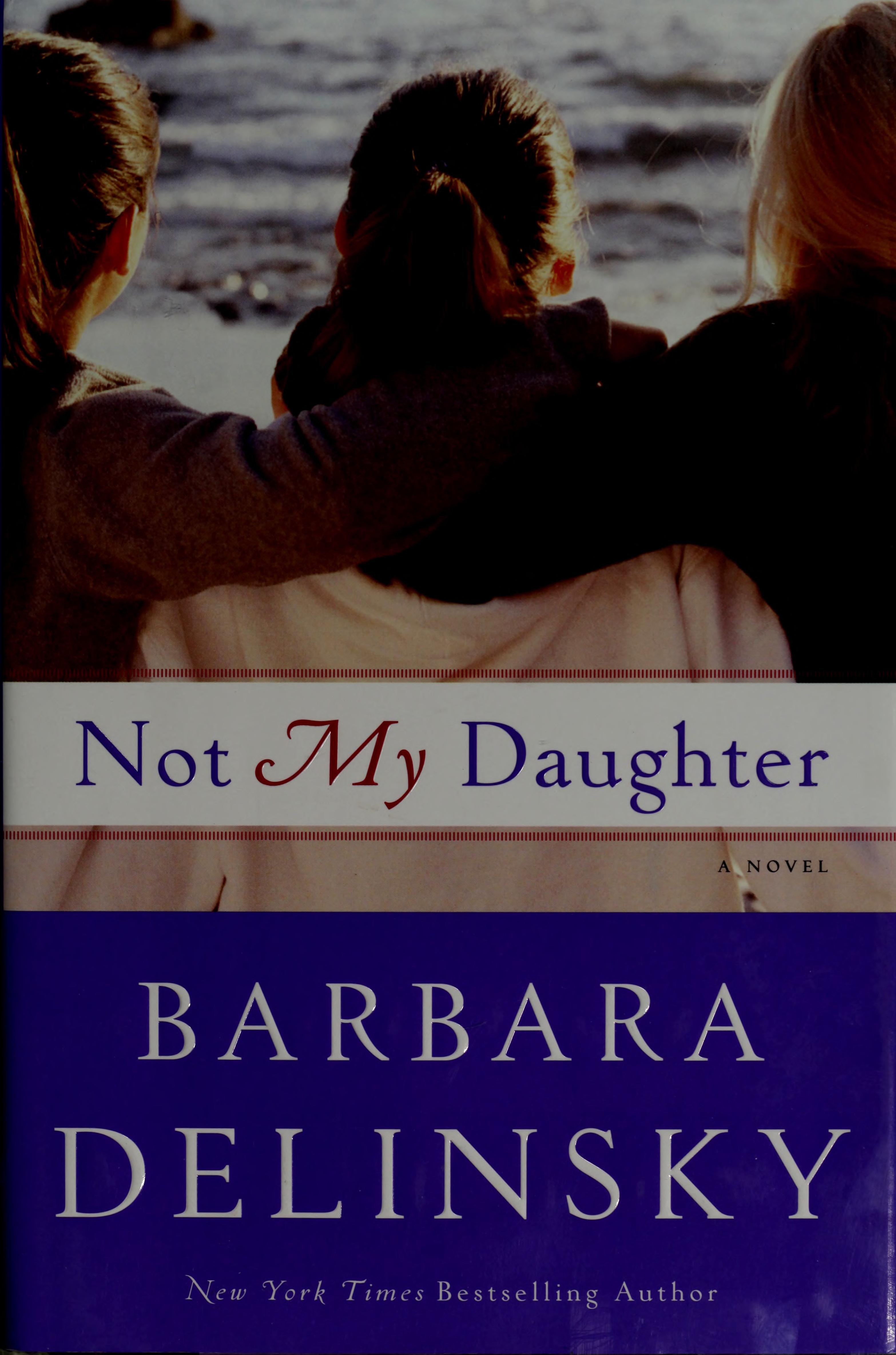 A pregnancy pact between three teenaged girls puts their mothers’ love to the ultimate test in this explosive new novel from Barbara Delinsky, “a first- rate storyteller who creates characters as familiar as your neighbors.” (Boston Globe)

When Susan Tate’s seventeen-year-old daughter, Lily, announces she is pregnant, Susan is stunned. A single mother, she has struggled to do everything right. She sees the pregnancy as an unimaginable tragedy for both Lily and herself.

Then comes word of two more pregnancies among high school juniors who happen to be Lily’s best friends-and the town turns to talk of a pact.

A pregnancy pact between three teenaged girls puts their mothers’ love to the ultimate test in this explosive new novel from Barbara Delinsky, “a first- rate storyteller who creates characters as familiar as your neighbors.” (Boston Globe)

When Susan Tate’s seventeen-year-old daughter, Lily, announces she is pregnant, Susan is stunned. A single mother, she has struggled to do everything right. She sees the pregnancy as an unimaginable tragedy for both Lily and herself.

Then comes word of two more pregnancies among high school juniors who happen to be Lily’s best friends-and the town turns to talk of a pact. As fingers start pointing, the most ardent criticism is directed at Susan. As principal of the high school, she has always been held up as a role model of hard work and core values. Now her detractors accuse her of being a lax mother, perhaps not worthy of the job of shepherding impressionable students. As Susan struggles with the implications of her daughter’s pregnancy, her job, financial independence, and long-fought-for dreams are all at risk.

The emotional ties between mothers and daughters are stretched to breaking in this emotionally wrenching story of love and forgiveness. Once again, Barbara Delinsky has given us a powerful novel, one that asks a central question: What does it take to be a good mother?

Barbara Delinsky is the author of more than seventeen bestselling novels with over twenty million copies in print. She has been published in twenty-five languages worldwide. Barbara lives with her family in New England.

“Delinsky proves once again why she’s a perennial bestseller with this thought-provoking tale…. Timely, fresh, and true-to-life.”
—Publishers Weekly

“Emotionally intelligent… Delinsky has a knack for exploring the battlefields of contemporary life.”—Kirkus Review

What do the novel’s opening pages tell you about Susan’s relationship with her daughter? What advantages and disadvantages did Susan experience as a single parent? Would you have married Rick at age 18 if you had been in her situation?

How does Susan’s life compare to the lives of the other moms in the book, Kate, Sunny, and Pam? What do their daughters (Lily, Mary Kate, Jess, and Abby) have in common? Are there any similarities between the way the mothers interact and the girls’ circle of friendship?

How did you react when Abby revealed why she had wanted to form a motherhood pact with her friends? What longings were they each hoping to fill by becoming pregnant? Were they seeking unconditional love, or rebellion against their parents, or something else altogether?

How did their motivations change throughout the novel? Though Not My Daughter is entirely a work of fiction, in the summer of 2008, media coverage erupted over a group of teenage girls in Gloucester, Massachusetts, who were alleged to have made a pact to become pregnant and raise their babies together. What does this say about the way our idea of motherhood has changed over generations? Do pregnancy and parenting mean something different to modern women, compared to our grandmothers’ generation?

Jess’s extended family is full of interesting contradictions. How was she shaped by Samson and Delilah, and by the ongoing friction between them and Sunny? Is Sunny right to think of Martha and Hank as “Normal with that capital N”? How does Jess define normal, based on her family life?

The girls have unrealistic ideas about how much it costs to raise a child. Already living on a tight budget, Will and Kate are especially upset by the financial implications of Mary Kate’s news. How does money affect parenting? Who are the best parents in the novel?

How did Rick and Susan’s relationship change over time? Is Lily the only reason they stayed connected, or were there other constants that gave them an emotional attachment into adulthood?

How is Lily transformed by the unsettling news of CDH? Was she prepared for the ultimate parenting job of managing a crisis and responding to events that are beyond her control?

Why does Lily resist Robbie? Is there a difference between girls’ and boys’ responsibilities when a teen pregnancy occurs? Should fully adult dads have more rights than teenage ones?

PC Wool represents a dream fulfilled for Susan. What do the colors, the creativity, and the camaraderie mean to her? If Perry & Cass is a metaphor for family, what kind of family is it? How was Abby affected by her parents’ wealth, and the Perry legacy?

Discuss the relationship between Susan and her brother, Jackson. Why do he and Ellen have so much animosity toward her? How does Lily feel about family after she attends her grandfather’s funeral? How does Susan’s understanding of her mother change with the revelation that Big Rick and Ellen were once very close?

How did you respond to George Abbott’s editorial in Zaganack Gazette? Was Susan in any way responsible for Lily’s pregnancy? Whose responsibility is it to prevent teen pregnancy: schools? parents? the media? someone else? On some level, was Lily trying to embarrass her mother by letting history repeat itself?

Discuss the novel’s title and the way it captures some parents’ belief that their children are immune from peer pressure. How much do you trust your children? How much did your parents trust you?

How did the epilogue compare to the ending you had predicted? What did all children in the novel (adults and infants alike) teach their mothers?

What truths about the gifts of motherhood are illustrated in Not My Daughter, and in other novels by Barbara Delinsky? What is special about the way she portrays the bonds between parents and their children?