An exquisitely talented young British author makes her American debut with this rapturously acclaimed historical novel, set in late nineteenth-century England, about an intellectually minded young widow, a pious vicar, and a rumored mythical serpent that explores questions about science and religion, skepticism, and faith, independence and love.

An exquisitely talented young British author makes her American debut with this rapturously acclaimed historical novel, set in late nineteenth-century England, about an intellectually minded young widow, a pious vicar, and a rumored mythical serpent that explores questions about science and religion, skepticism, and faith, independence and love.

When Cora Seaborne’s brilliant, domineering husband dies, she steps into her new life as a widow with as much relief as sadness: her marriage was not a happy one. Wed at nineteen, this woman of exceptional intelligence and curiosity was ill-suited for the role of society wife. Seeking refuge in fresh air and open space in the wake of the funeral, Cora leaves London for a visit to coastal Essex, accompanied by her inquisitive and obsessive eleven-year old son, Francis, and the boy’s nanny, Martha, her fiercely protective friend.

While admiring the sites, Cora learns of an intriguing rumor that has arisen further up the estuary, of a fearsome creature said to roam the marshes claiming human lives. After nearly 300 years, the mythical Essex Serpent is said to have returned, taking the life of a young man on New Year’s Eve. A keen amateur naturalist with no patience for religion or superstition, Cora is immediately enthralled, and certain that what the local people think is a magical sea beast may be a previously undiscovered species. Eager to investigate, she is introduced to local vicar William Ransome. Will, too, is suspicious of the rumors. But unlike Cora, this man of faith is convinced the rumors are caused by moral panic, a flight from true belief. 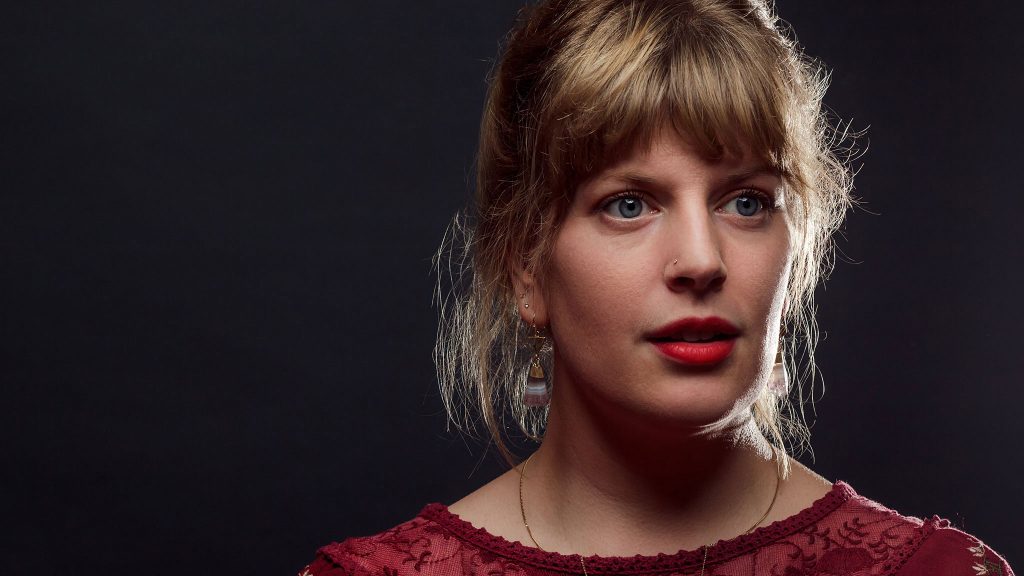 Sarah Perry was born in Essex in 1979. Her first novel, After Me Comes the Flood, was longlisted for the Guardian First Book Award and the Folio Prize. She lives in Norwich. The Essex Serpent is her American debut.

“A novel of almost insolent ambition–lush and fantastical, a wild Eden behind a garden gate…it’s part ghost story and part natural history lesson, part romance and part feminist parable. I found it so transporting that 48 hours after completing it, I was still resentful to be back home.”—New York Times

“An irresistible new novel…the most delightful heroine since Elizabeth Bennet in Pride and Prejudice…By the end, The Essex Serpent identifies a mystery far greater than some creature ‘from the illuminated margins of a manuscript’: friendship.”—Washington Post

“Richly enjoyable… Ms. Perry writes beautifully and sometimes agreeably sharply…The Essex Serpent is a wonderfully satisfying novel. Ford Madox Ford thought the glory of the novel was its ability to make the reader think and feel at the same time. This one does just that.”—Wall Street Journal

1. Many comparisons have been drawn between Sarah Perry’s writing and the Victorian novelists who were writing at the time the book was set, including Charles Dickens and Wilkie Collins. Do you think this book feels Victorian, or contemporary?

2. “I’ll fill your wounds with gold”, Michael says. He means both literally that he will make sure Cora is financially comfortable during their marriage in exchange for the pleasure of hurting her, but also that he will remake her as something more beautiful and interesting than she was before. Cora survived her horrible marriage, but was definitely damaged by it. What do you think the seams of gold are in Cora’s character?

3. Many of the characters have unequal relationships: Cora and Martha, Spencer and Will. Do you think that viewing someone as a means to an end necessarily precludes loving them?

4. Cora’s son, Francis, might today be diagnosed as being on the autistic spectrum. Despite his challenges, he gets a lot of pleasure from learning about the natural world. Eccentricity seems to have been more acceptable in the Victorian era, at least for men of a certain class. Do you think Francis would be happier in his time or in our own?

5. Will is at odds with the superstitious villagers, who insist the serpent is real, whereas he sees their conviction as a sign of their lack of faith. However, he is also wrangling with Cora, who is more interested in science than religious belief. And while Will is a minister of the established Church, he secretly reads Darwin. Do you think he believes faith is fundamentally rooted in the words of the Bible or a more personal encounter with the world?

6. When Francis asks Will what sin is, he describes it as falling short. When Will and Cora finally have their encounter in the woods, Will’s wife is still alive. How do you think Will would judge this incident by his own definition of sin?

7. Cora’s physical size and mannish habits of dress are frequently commented upon by other characters in the novel. She rejects a lot of society’s expectations of her as a woman, whereas Stella Ransome is the living embodiment of the perfect housewife. Despite their differences, they are friends. What do you think Perry is trying to tell us by having Cora save her rival instead of quietly letting her drown?

8. Cora sends her angry letter to Luke at a terrible time – it arrives as all his other hopes are being dashed. If this unfortunate coincidence hadn’t taken place, would we still read the letter as cruel? Should she have expressed her thoughts more kindly or was she right to be angry?

9. One of the subplots of the novel is the disappearance of Naomi Banks. She and Joanna Ransome argued and Naomi ran away. By the end of the novel, she has returned and Joanna is trying to cope with the imminent death of her mother. Do you think they will become close friends again, for good, or are the differences between them simply too great?

10. The novel sets up Cora to choose between two men and in the end she chooses neither. Do you think this is a comment on traditional literary plots? Do you think the novel sees friendship as more valuable and enduring than romantic love?