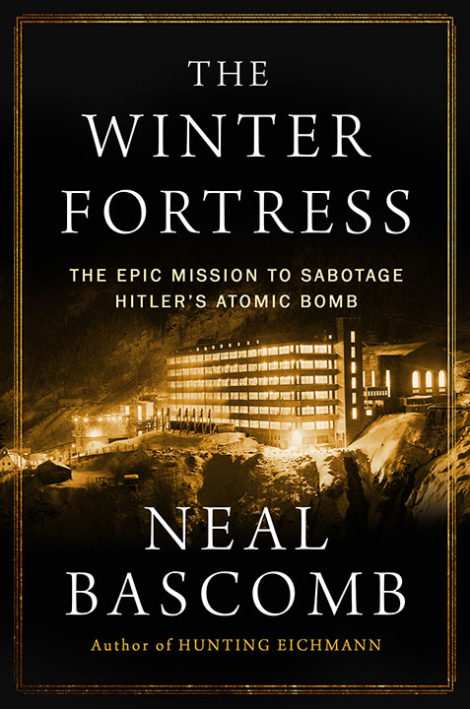 From the internationally acclaimed, best-selling author of Hunting Eichmann and The Perfect Mile, a World War II spy adventure set in Norway that draws on firsthand interviews and memoirs of the saboteurs

It’s 1942 and the Nazis are racing to be the first to build a weapon unlike any known before. They have the physicists, they have the uranium, and now all their plans depend on amassing a single ingredient: heavy water, which is produced in Norway’s Vemork, the lone plant in all the world that makes this rare substance. Under threat of death,

From the internationally acclaimed, best-selling author of Hunting Eichmann and The Perfect Mile, a World War II spy adventure set in Norway that draws on firsthand interviews and memoirs of the saboteurs

It’s 1942 and the Nazis are racing to be the first to build a weapon unlike any known before. They have the physicists, they have the uranium, and now all their plans depend on amassing a single ingredient: heavy water, which is produced in Norway’s Vemork, the lone plant in all the world that makes this rare substance. Under threat of death, Vemork’s engineers push production into overdrive.

For the Allies, the plant must be destroyed. But how would they reach the castle fortress set on a precipitous gorge in one of the coldest, most inhospitable places on Earth?

Based on a trove of top secret documents and never-before-seen diaries and letters of the saboteurs, The Winter Fortress is an arresting chronicle of a brilliant scientist, a band of spies on skies, perilous survival in the wild, sacrifice for one’s country, Gestapo manhunts, soul-crushing setbacks, and a last-minute operation that would end any chance Hitler could obtain the atomic bomb—and alter the course of the war. 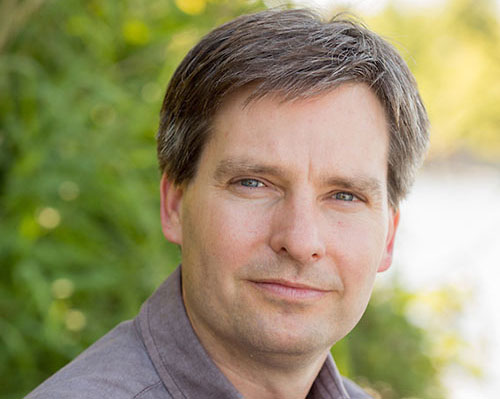 Neal Bascomb is the New York Times best-selling author of Hunting Eichmann, The Perfect Mile, Higher, and Red Mutiny, among others. His books have won several national awards and been published in over twenty countries. A former international journalist, he is a widely recognized speaker on the subject of World War II. He lives in Seattle, Washington.

“Bascomb, a WWII historian and former journalist, thrillingly recounts the commando effort to destroy the Norwegian Vemork hydroelectric plant . . . A fascinating read about how a small group of Norwegians refused to submit to the brutal occupation of their country and contributed significantly to Allied victory.”—Publishers Weekly

“Gripping . . . Parts of the book read like an adventure novel, others like straightforward history, but the combination will appeal to readers of both WWII fiction and nonfiction.”—Booklist, starred review

“A spellbinding account of the quest to stop Germany from building an atomic bomb….The Winter Fortress is a taut and peerlessly told adventure story full of thrills, derring-do and heart-stopping tension. And it packs an even more powerful punch because so much is at stake.”—Seattle Times

In a staggered line, the nine saboteurs cut across the mountain slope. Instinct, more than the dim light of the moon, guided the young men. They threaded through the stands of pine and traversed down the sharp, uneven terrain, much of it pocked with empty hollows and thick drifts of snow. Dressed in white camouflage suits over their British Army uniforms, the men looked like phantoms haunting the woods. They moved as quietly as ghosts, the silence broken only by the swoosh of their skis and the occasional slap of a pole against an unseen branch. The warm, steady wind that blew through the Vestfjord Valley dampered even these sounds. It was the same wind that would eventually, they hoped, blow their tracks away.

A mile into the trek from their base hut, the woods became too dense and steep for them to continue by any means other than on foot. The young Norwegians unfastened their skis and hoisted them to their shoulders. It was still tough going. Carrying rucksacks filled with thirty-five pounds of survival gear, and armed with submachine guns, grenades, pistols, explosives, and knives, they waded, slid, and clambered their way down through the heavy, wet snow. Under the weight of their equipment they occasionally sank to their waists in the drifts. The darkness, thickening when the low clouds hid the moon, didn’t help matters.

Finally the forest cleared. The men came onto the road that ran across the northern side of Vestfjord Valley toward Lake Møs to the west and the town of Rjukan a few miles to the east. Directly south, an eagle’s swoop over the precipitous Måna River gorge, stood Vemork, their target.

Despite the distance across the gorge and the wind singing in their ears, the commandos could hear the low hum of the hydroelectric plant. The power station and eight-story hydrogen plant in front of it were perched on a ledge overhanging the gorge. From there it was a six-hundred-foot drop to the Måna River, which snaked through the valley below. It was a valley so deep, the sun rarely reached its base.

Had Hitler not invaded Norway, had the Germans not seized control of the plant, Vemork would have been lit up like a beacon. But now, its windows were blacked out to deter nighttime raids by Allied bombers. Three sets of cables stretched across the valley to discourage low-flying air attacks during the day as well.

In dark silhouette, the plant looked an imposing fortress on an icy crag of rock. A single-lane suspension bridge provided the only point of entry for workers and vehicles, and it was closely guarded. Mines were scattered about the surrounding hillsides. Patrols frequently swept the grounds. Searchlights, sirens, machine-gun nests, and a troop barracks were also at the ready.

And now the commandos were going to break into it.

Standing at the edge of the road, they were mesmerized by their first sight of Vemork. They did not need the bright of day to know its legion of defenses. They had studied scores of reconnaissance photographs, read reams of intelligence, memorized blueprints, and practiced setting their explosive charges dozens of times on a dummy model of the target. Each man could navigate every path, corridor, and stairwell of the plant in his mind’s eye.

They were not the first to try to blow up Vemork. Many had already died in the attempt. While war raged across Europe, Russia, North Africa, and in the Pacific, while battalions of tanks, squadrons of bombers, fleets of submarines and destroyers, and millions of soldiers faced off against each other in a global conflict, it was this plant, hidden away deep in the rugged Norwegian wilds, that Allied leaders believed lay on the thin line separating victory and defeat.

For all their intricate knowledge of Vemork, the nine were still not exactly sure how this target could possibly be of such value. They had been told that the plant produced something called heavy water, and that with this mysterious substance the Nazis might be able “to blow up a good part of London.” The saboteurs assumed this was an exaggeration to ensure their full commitment to the job.

And they were committed, no matter the price, which would likely include their own lives. From the start, they had known that the odds of their survival were long. They might get inside the plant and complete their mission, but getting out and away would be another story. If necessary, they would try to fight their way out, but escape was unlikely. Resolved not to be captured alive, each of them carried a cyanide pill encased in rubber, stashed in a lapel or waistband.

There were nerves about the operation, for sure, but a sense of fatalism prevailed. For many months now they had been away from their homes, training, planning, and preparing. Now at least they were about to act. If they died, if they “went west,” as many in their special company already had in other operations, so be it. At least they would have had their chance to fight. In a war such as this one, most expected to die, sooner or later.

Back in England, the mastermind of the operation, Leif Tronstad, was awaiting news of the operation. Before the commandos left for their mission, he had promised them that their feats would be remembered for a hundred years. But none of the men were there for history. If you went to the heart of the question, none of them were there for heavy water, or for London. They had seen their country invaded by the Germans, their friends killed and humiliated, their families starved, their rights curtailed. They were there for Norway, for the freedom of its lands and people from Nazi rule.

Their moment now at hand, the saboteurs refastened their skis and started down the road through the darkness.