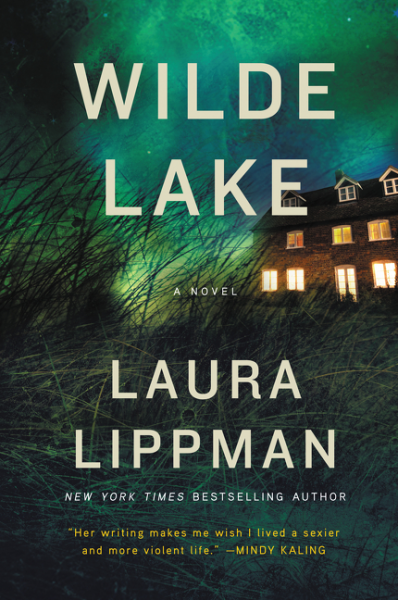 An African-American man accused of rape by a humiliated girl.  A vengeful father.  A courageous attorney.  A worshipful daughter.  Think you know this story?  Think again.

Luisa “Lu” Brant is the newly elected state’s attorney representing suburban Maryland—including the famous planned community of Columbia, created to be a utopia of racial and economic equality. Prosecuting a controversial case involving a disturbed drifter accused of beating a woman to death, the fiercely ambitious Lu is determined to avoid the traps that have destroyed other competitive, successful women. She’s going to play it smart to win this case—and win big—cementing her political future.

An African-American man accused of rape by a humiliated girl.  A vengeful father.  A courageous attorney.  A worshipful daughter.  Think you know this story?  Think again.

Luisa “Lu” Brant is the newly elected state’s attorney representing suburban Maryland—including the famous planned community of Columbia, created to be a utopia of racial and economic equality. Prosecuting a controversial case involving a disturbed drifter accused of beating a woman to death, the fiercely ambitious Lu is determined to avoid the traps that have destroyed other competitive, successful women. She’s going to play it smart to win this case—and win big—cementing her political future.

But her intensive preparation for trial unexpectedly dredges up painful recollections of another crime—the night when her brother, AJ, saved his best friend at the cost of another man’s life. Only eighteen, AJ was cleared by a grand jury. Justice was done. Or was it? Did the events of 1980 happen as she remembers them? She was only a child then. What details didn’t she know?

As she plunges deeper into the past, Lu is forced to face a troubling reality. The legal system, the bedrock of her entire life, does not have all the answers. But what happens when she realizes that, for the first time, she doesn’t want to know the whole truth? 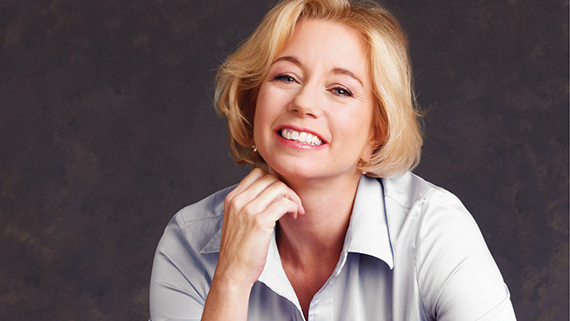 Since Laura Lippman’s debut, she has won multiple awards and critical acclaim for provocative, timely crime novels set in her beloved hometown of Baltimore. Laura has been nominated for more than 50 awards for crime fiction and won almost 20, including the Edgar. Her books have been translated into over twenty languages. Now a perennial New York Times bestselling author, she lives in Baltimore and New Orleans with her family.

“Laura Lippman is one of my favorite writers. I cannot focus on anything else when I am reading one of her books. Her writing makes me wish I lived a sexier and more violent life.”—Mindy Kaling

“Laura Lippman’s Wilde Lake is one of her best and most personal. . . . Lippman’s novels are tough-minded, entertaining, heartfelt and wise . . . . She’s one of today’s essential writers, and this, her 20th novel, reminds us why.” —Washington Post

“… [a] richly plotted and emotionally devastating standalone…Lippman plays with the concept of truth and expertly hones in on the question of whether there are some truths we never want to know.”—Publishers Weekly (starred review)

1. Wilde Lake is told from Lu’s perspective twice — once in first person narration and once in third person narration. Each time there are different details and a different tone. How effective was this unique storytelling style? What did Laura Lippman gain by telling the story in this way?

2. The various characters keep many different secrets. Which of these secrets, eventually revealed, were the most interesting to you as a reader, and which were the most surprising or terrible? What do you think of the fact that there may have been a few key secrets taken to the grave with the deaths of Rudy, Sheila and AJ?

3. In what ways is Lu similar to her father, and how is she very different from him? What does she share in common with her older brother? And how are the two siblings dissimilar?

4. Wilde Lake explores sexuality in a number of ways, from Lu’s relationship with Bash, to Noel’s sexual identity, to the rapes of Sheila and Nita. Discuss how Lippman presented and handled these relationships and crimes.

5. Another theme in the novel is that of the challenges facing professional women, including balancing motherhood and work, the way they dress, and how they are viewed in regards to their power and ambition. What are some of the particular challenges Lu faces, and did they feel realistic and relatable?

6. AJ Brant is, for most of the novel, the golden boy: talented, smart, charming. In what ways does Lippman chip away at that persona? How does Lu, as the story unfolds, come to understand — and doubt — her brother?

7. Noel is a fascinating character but remains somewhat enigmatic throughout the book. How do you imagine that he differed, both as a child and as an adult, from what Lu believed him to be? Describe Noel’s relationship with AJ. Why do you think they severed their friendship? Do you believe AJ’s account?

8. Who is your favorite character in Wilde Lake, and why?

9. What is Lippman suggesting about the reliability of memory with this novel? How are things not really as Lu remembered them? How do lies and half-truths create myths and altered realities for the major and minor characters?

10. Discuss the setting of the novel. In what ways does the created community that the Brants live in color their view of the world? How does it set them up in opposition to other characters, and how does it differ from other communities or neighborhoods in the book?

11. How is the title of the book related to the setting of the story and the themes Lippman explores? What is the titular “lake,” and what makes it wild? How do you interpret the particular spelling “wilde”?

12. How is Wilde Lake reminiscent of To Kill a Mockingbird? Think about the role Lu and Scout each play, as well as the role of the lawyer fathers and the themes of innocence and judgment.

13. Lu and Scout are both strongly principled. Each has had to deal with injustice. How is the way that they look at this similar and how is it different?

14. Crime fiction generally moves toward a neat resolution with cases solved and justice served. Discuss the ways in which Lippman challenges this convention.

15. While Wilde Lake can clearly be put in the crime genre, it is also a family drama. What elements do you think were at the fore in this book? Which aspects were most compelling to you as a reader?