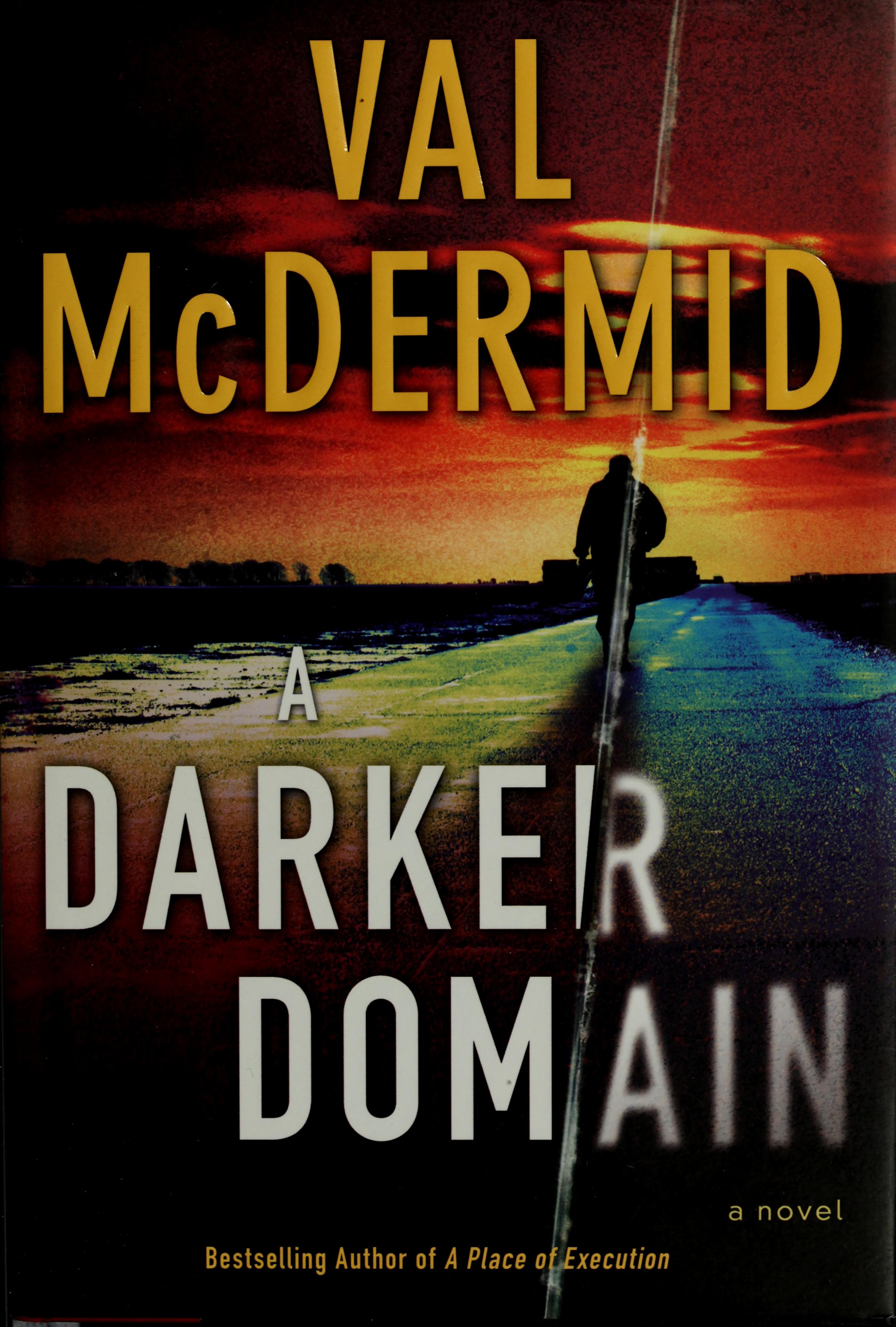 Fife, Scotland, 1984. Mick Prentice abandons his family at the height of a politically charged national miners’ strike to join the strikebreakers down south. Despised and disowned by friends and relatives, he is not reported missing until twenty-three years later.

Fife, Scotland, 1985. Kidnapped heiress Catriona Maclennan Grant is killed and her baby son vanishes when the ransom payoff goes horribly wrong. In 2008, a tourist in Tuscany stumbles upon dramatic new evidence that reopens the investigation. 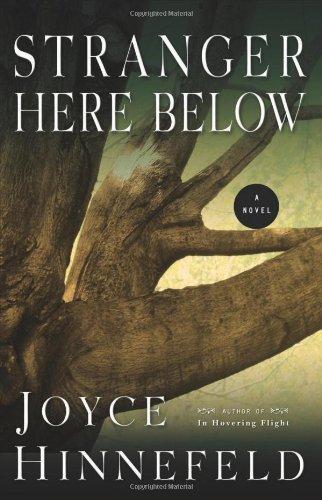 In 1961, when Amazing Grace Jansen, a firecracker from Appalachia, meets Mary Elizabeth Cox, the daughter of a Black southern preacher, at Kentucky’s Berea College, they already carry the scars and traces of their mothers’ troubles. Poor and single, Maze’s mother has had to raise her daughter alone and fight to keep a roof over their heads. Mary Elizabeth’s mother has carried a shattering grief throughout her life, a loss so great that it has disabled her and isolated her stern husband and her brilliant, talented daughter.

The caution this has scored into Mary Elizabeth has made her defensive and too private and limited her ambitions, 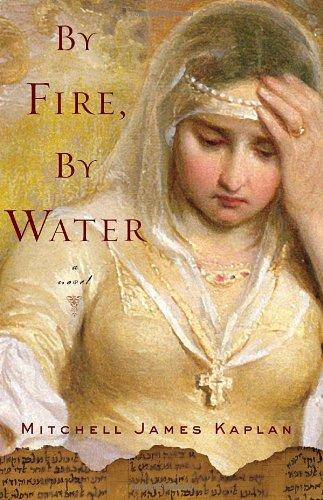 Luis de Santángel, chancellor to the court and longtime friend of the lusty King Ferdinand, has had enough of the Spanish Inquisition. As the power of Inquisitor General Tomás de Torquemada grows, so does the brutality of the Spanish church and the suspicion and paranoia it inspires. When a dear friend’s demise brings the violence close to home, Santángel is enraged and takes retribution into his own hands. But he is from a family of conversos, and his Jewish heritage makes him an easy target. As Santángel witnesses the horrific persecution of his loved ones, he begins slowly to reconnect with the Jewish faith his family left behind. 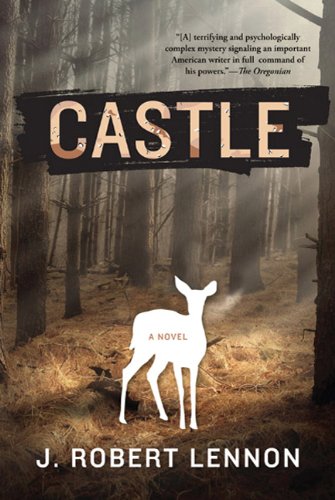 “In the late winter of 2006, I returned to my home town and bought 612 acres of land on the far western edge of the county.” So begins, innocently enough, J. Robert Lennon’s gripping and brilliant new novel. Awkward, guarded, and more than a little adamant about his need for privacy, Eric Loesch sets about renovating a rundown old house in the small, upstate New York town where he spent his childhood. When he inspects the title to the property, however, he discovers that there is a plot of dense forest smack in the middle of his land that he does not own. 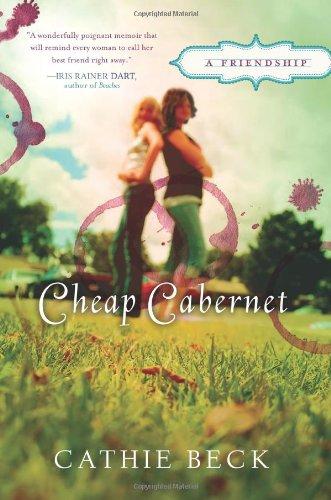 I didn’t know that people come into our lives, and sometimes, if we’re terribly lucky, we get the chance to love them, that sometimes they stay, that sometimes you can, truly, depend on them.

Cathie Beck was in her late thirties and finally able to exhale after a lifetime of just trying to get by. A teenage mother harboring vivid memories of her own hardscrabble childhood, Cathie had spent years doing whatever it took to give her children the stability—or at least the illusion of it—that she’d never had. More than that, through sheer will and determination, 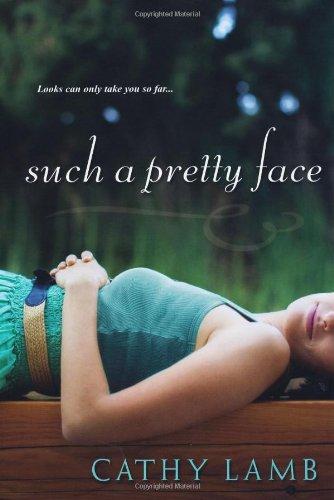 But for everything that’s changed,