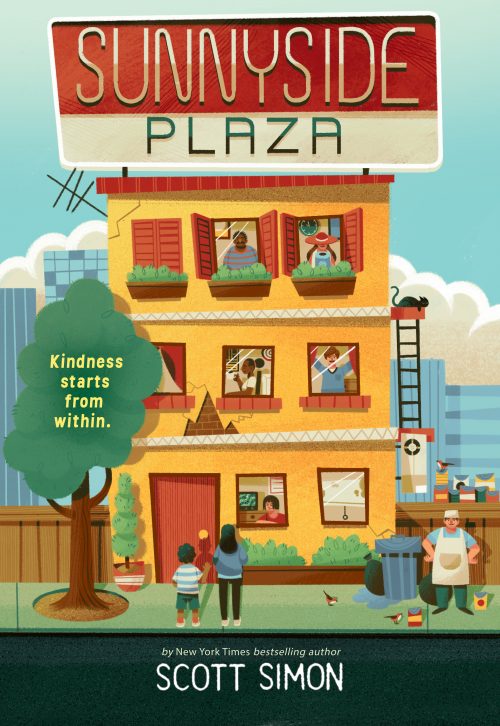 Wonder meets Three Times Lucky in a story of empowerment as a young woman decides to help solve the mystery of multiple suspicious deaths in her group home.

Sally Miyake can’t read, but she learns lots of things. Like bricks are made of clay and Vitamin D comes from the sun. Sally is happy working in the kitchen at Sunnyside Plaza, the community center she lives in with other adults with developmental disabilities. For Sally and her friends, Sunnyside is the only home they’ve ever known.

Everything changes the day a resident unexpectedly dies. 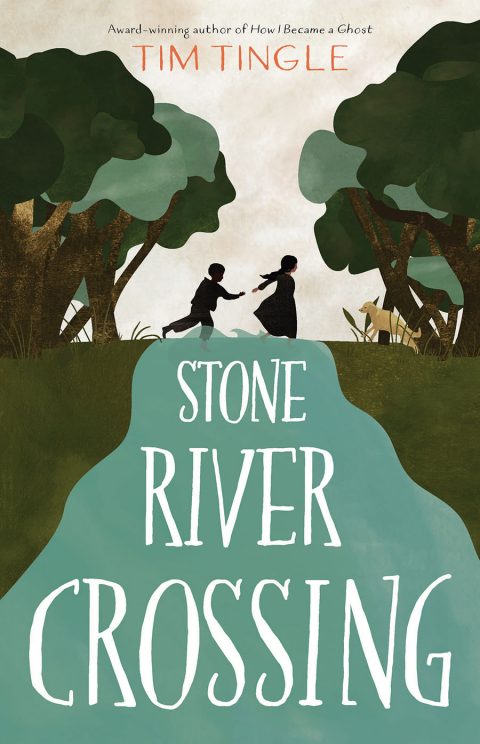 Martha Tom knows better than to cross the Bok Chitto River to pick blackberries. The Bok Chitto is the only border between her town in the Choctaw Nation and the slave-owning plantation in Mississippi territory. The slave owners could catch her, too. What was she thinking? But crossing the river brings a surprise friendship with Lil Mo, a boy who is enslaved on the other side. Lil Mo discovers that his mother is about to be sold and the rest of his family left behind. But Martha Tom has the answer: cross the Bok Chitto and become free.

Crossing to freedom with his family seems impossible with slave catchers roaming, 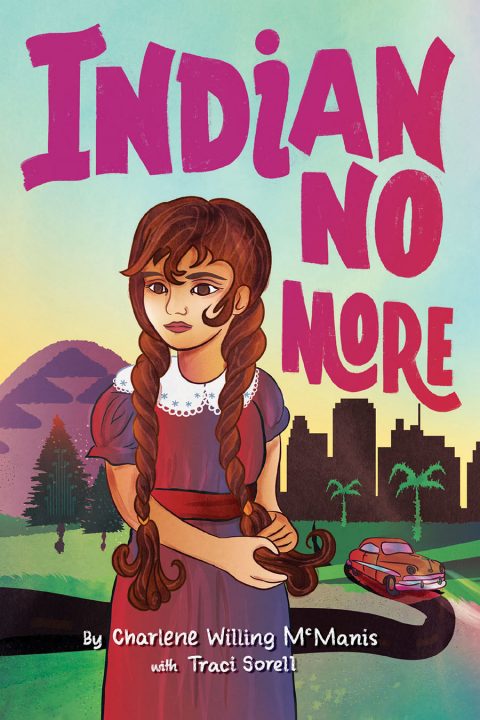 Regina Petit’s family has always been Umpqua, and living on the Grand Ronde Tribe’s reservation is all ten-year-old Regina has ever known. But when the federal government enacts a law that says Regina’s tribe no longer exists, Regina becomes “Indian no more” overnight–even though she lives with her tribe and practices tribal customs, and even though her ancestors were Indian for countless generations.

Now that they’ve been forced from their homeland, Regina’s father signs the family up for the federal Indian Relocation Program and moves them to Los Angeles. Regina finds a whole new world in her neighborhood on 58th Place. 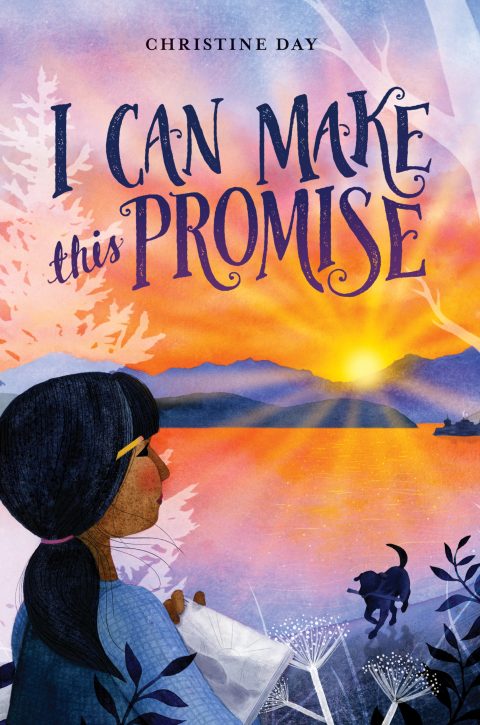 All her life, Edie has known that her mom was adopted by a white couple. So, no matter how curious she might be about her Native American heritage, Edie is sure her family doesn’t have any answers.

Until the day when she and her friends discover a box hidden in the attic—a box full of letters signed “Love, Edith,” and photos of a woman who looks just like her.

Suddenly, Edie has a flurry of new questions about this woman who shares her name. Could she belong to the Native family that Edie never knew about? 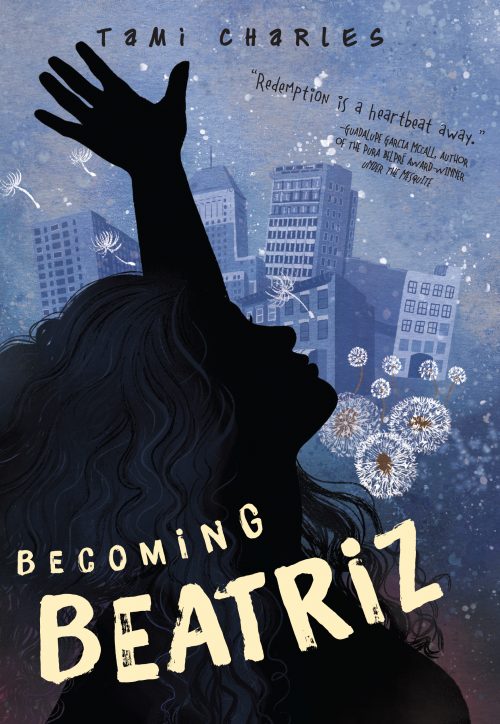 It’s Beatriz’s quinceañera, and she is ready to be treated like royalty. But when her brother, the leader of the Diablos, is gunned down by a rival gang, Beatriz will never be the same again. Her dreams of dancing, her hopes for fame, and her love of music died with Junito.

But when handsome brainiac, Nasser, asks her to join a dance competition with him—one that could land them both a role on Beatriz’s favorite TV show, Fame—Beatriz starts to feel the music again. And Nasser makes her feel alive again. But with her Mami practically catatonic with grief, 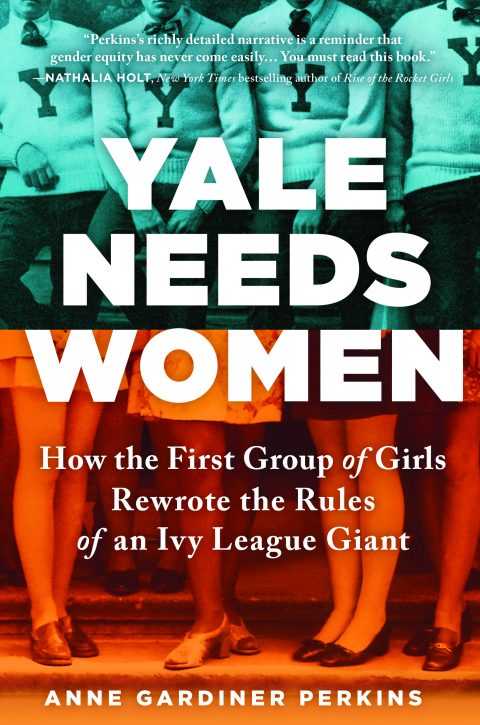 In the summer of 1969, Yale University, the Ivy League institution dedicated to graduating “one thousand male leaders” each year finally decided to open its doors to the nation’s top female students. The landmark decision was a huge step forward for women’s equality in education.

The experience the first undergraduate women found when they stepped onto Yale’s imposing campus was not the same one their male peers enjoyed. Isolated from one another, singled out as oddities and sexual objects, and barred from many of the privileges an elite education was supposed to offer,