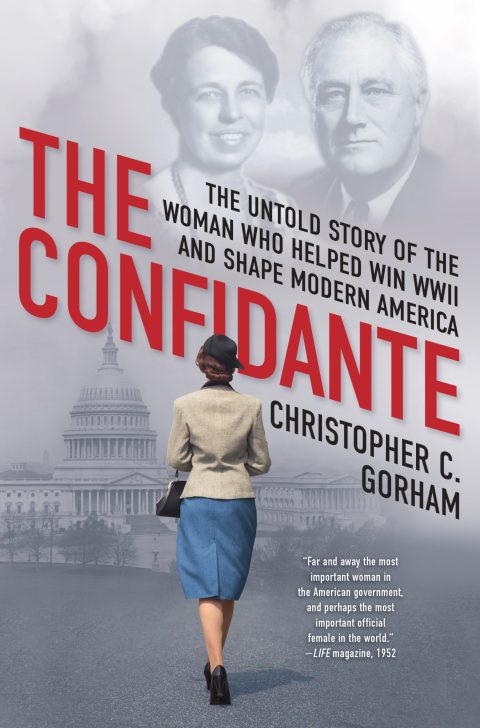 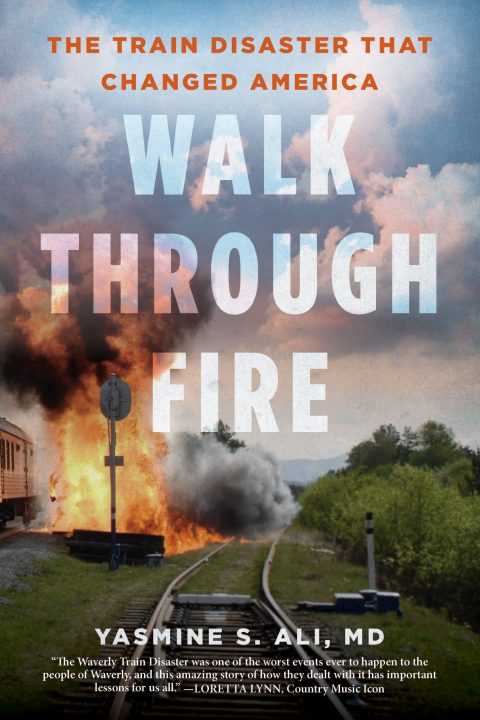 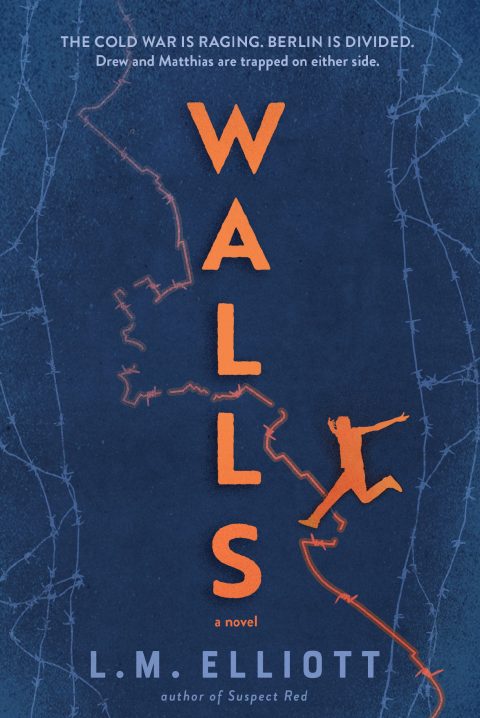 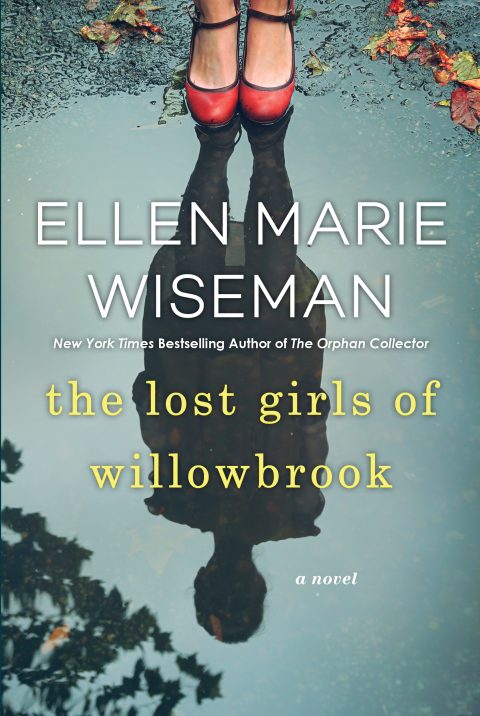 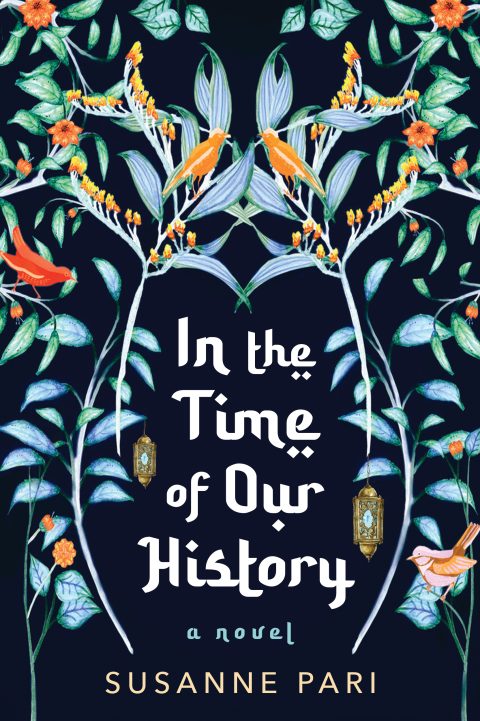 Inspired by her own family’s experiences following the 1979 Islamic Revolution, Susanne Pari explores the entangled lives within an Iranian American family grappling with generational culture clashes, the roles imposed on women, and a tragic accident that forces them to reconcile their guilt or forfeit their already tenuous bonds. Set between San Francisco and New Jersey in the late-1990’s, In the Time of Our History is a story about the universal longing to create a home in this world – and what happens when we let go of how we’ve always been told it should look. 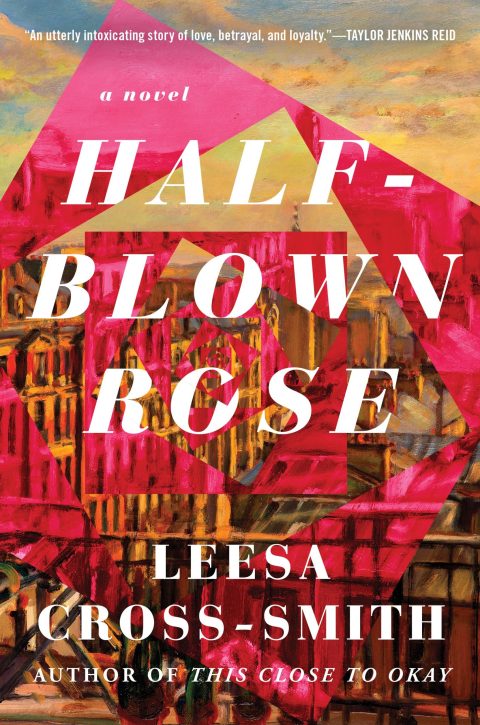