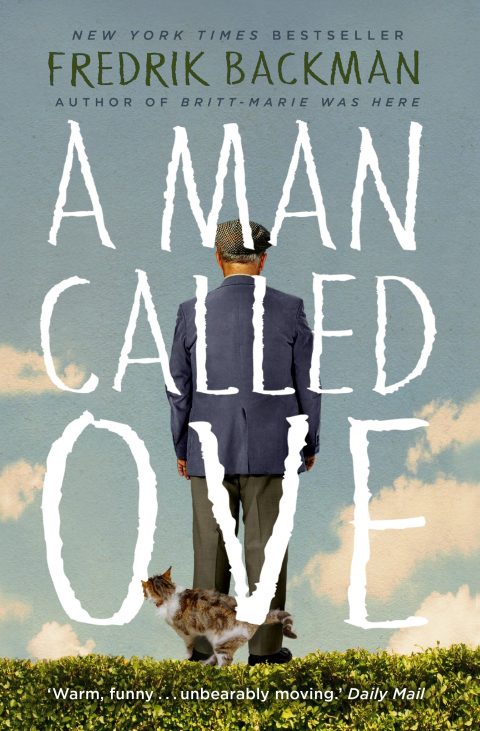 But must Ove be bitter just because he doesn’t walk around with a smile plastered to his face all the time? Behind the cranky exterior there is a story and a sadness. So when one November morning a chatty young couple with two chatty young daughters move in next door and accidentally flatten Ove’s mailbox, it is the lead-in to a comical and heartwarming tale of unkempt cats, 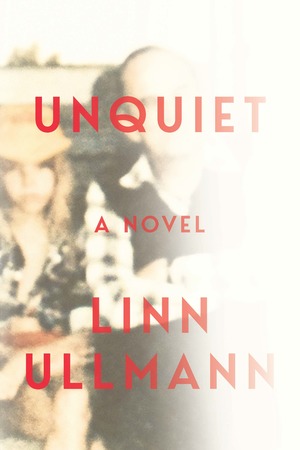 Praised across Scandinavia as a “literary masterpiece,” “spellbinding,” and “magnificent,” Unquiet reflects on six taped conversations the author had with her father at the very end of his life.

He is a renowned Swedish filmmaker and has a plan for everything. She is his daughter, the youngest of nine children. Every summer, since she was a little girl, she visits him at his beloved stony house surrounded by woods, poppies, and the Baltic sea. Now that she’s grown up and he’s in his late eighties, he envisions a book about old age. He worries that he’s losing his language, 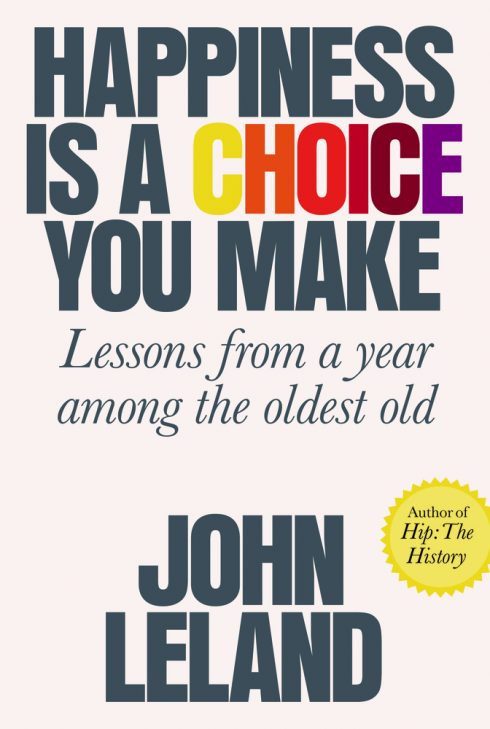 An extraordinary look at what it means to grow old and a heartening guide to well-being, Happiness Is a Choice You Make weaves together the stories and wisdom of six New Yorkers who number among the “oldest old”—those eighty-five and up.

In 2015, when the award-winning journalist John Leland set out on behalf of The New York Times to meet members of America’s fastest-growing age group, he anticipated learning of challenges, of loneliness, and of the deterioration of body, mind, and quality of life. But the elders he met took him in an entirely different direction.

Meet Doris, a 96-year-old woman living alone in her Stockholm apartment. She has few visitors, but her weekly Skype calls with Jenny—her American grandniece, and her only relative—give her great joy and remind her of her own youth.

When Doris was a girl, she was given an address book by her father, and ever since she has carefully documented everyone she met and loved throughout the years. Looking through the little book now, Doris sees the many crossed-out names of people long gone and is struck by the urge to put pen to paper. In writing down the stories of her colorful past—working as a maid in Sweden, 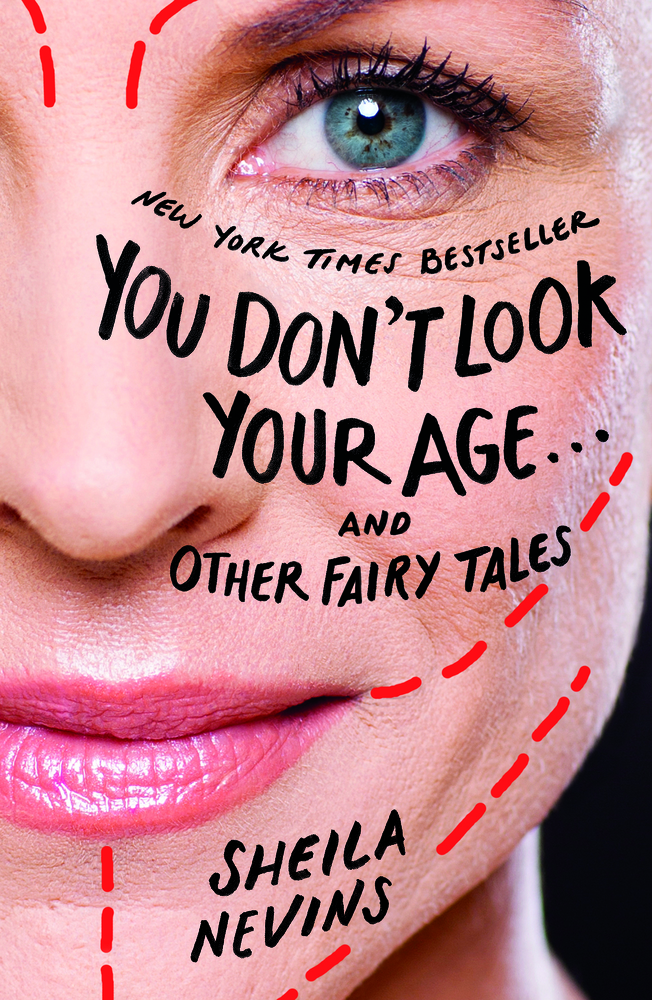 An astonishingly frank, funny, poignant book for any woman who wishes they had someone who would say to them, “This happened to me, learn from my mistakes and my successes. Because you don’t get smarter as you get older, you get braver.”

Sheila Nevins is the best friend you never knew you had. She is your discreet confidante you can tell any secret to, your sage mentor at work who helps you navigate the often uneven playing field, your wise sister who has “been there, done that,” your hysterical girlfriend whose stories about men will make laugh until you cry.