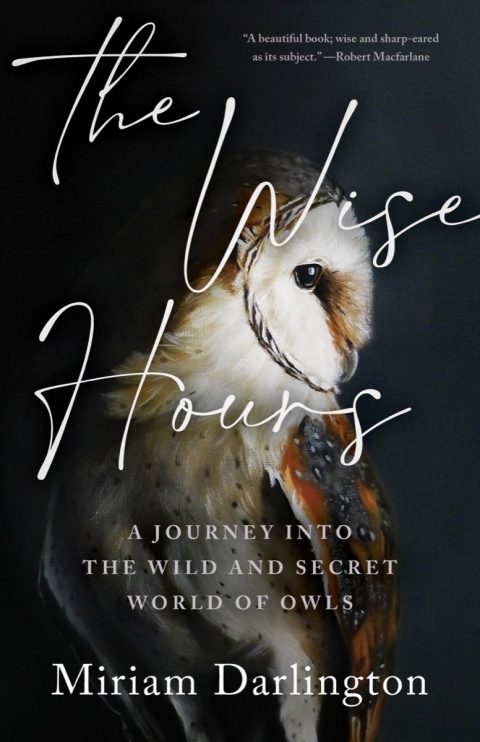 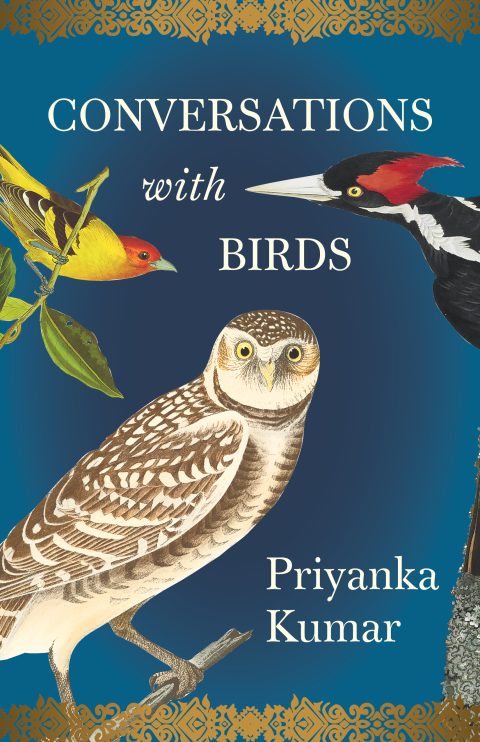 “Birds are my almanac. They tune me into the seasons, and into myself.”

So begins this lively collection of essays by acclaimed filmmaker and novelist Priyanka Kumar. Growing up at the feet of the Himalayas in northern India, Kumar took for granted her immersion in a lush natural world. After moving to North America as a teenager, she found herself increasingly distanced from more than human life, and discouraged by the civilization she saw contributing to its destruction. It was only in her twenties, living in Los Angeles and working on films, that she began to rediscover her place in the landscape — and in the cosmos — by way of watching birds. 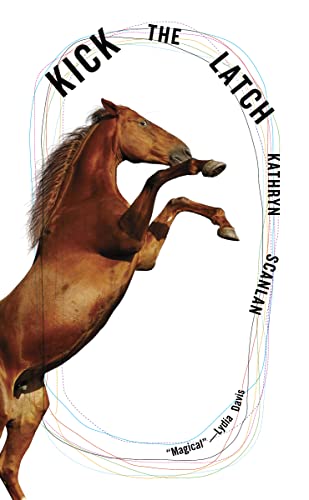 Kathryn Scanlan’s Kick the Latch vividly captures the arc of one woman’s life at the racetrack–the flat land and ramshackle backstretch; the bad feelings and friction; the winner’s circle and the racetrack bar; the fancy suits and fancy boots; and the “particular language” of “grooms, jockeys, trainers, racing secretaries, stewards, pony people, hotwalkers, everybody”–with economy and integrity.

Based on transcribed interviews with Sonia, a horse trainer, the novel investigates form and authenticity in a feat of synthesis reminiscent of Charles Reznikoff’s Testimony. As Scanlan puts it, “I wanted to preserve–amplify, exaggerate–Sonia’s idiosyncratic speech, 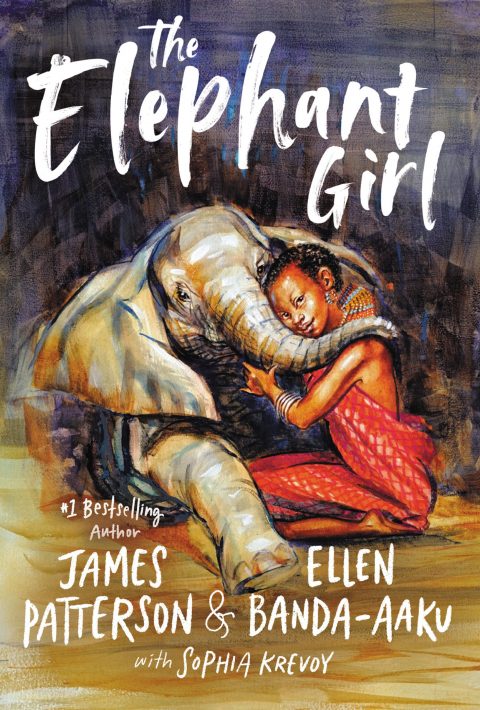 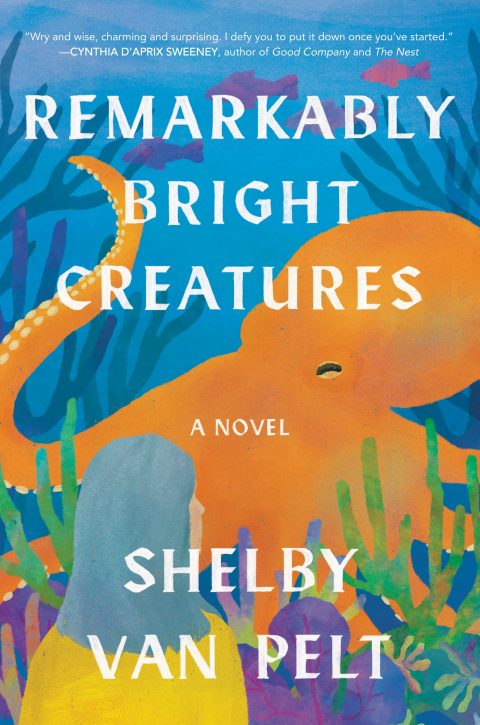 For fans of A Man Called Ove, a charming, witty and compulsively readable exploration of friendship, reckoning, and hope that traces a widow’s unlikely connection with a giant Pacific octopus

After Tova Sullivan’s husband died, she began working the night shift at the Sowell Bay Aquarium, mopping floors and tidying up. Keeping busy has always helped her cope, which she’s been doing since her eighteen-year-old son, Erik, mysteriously vanished on a boat in Puget Sound over thirty years ago. 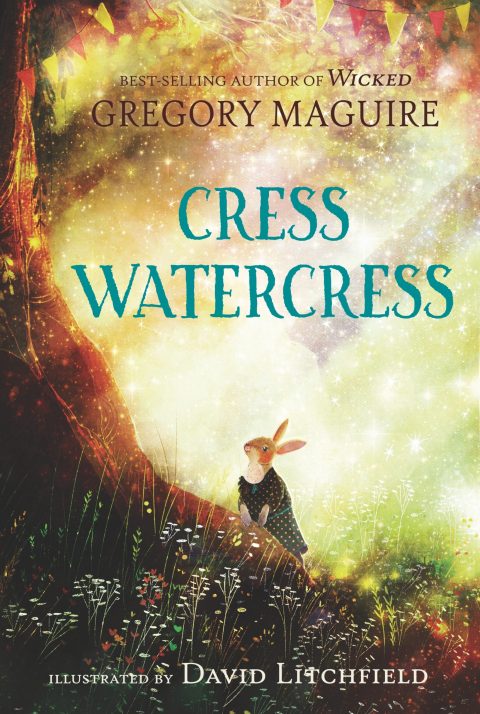 Gregory Maguire turns his trademark wit and wisdom to an animal adventure about growing up, moving on, and finding community. When Papa doesn’t return from a nocturnal honey-gathering expedition, Cress holds out hope, but her mother assumes the worst. It’s a dangerous world for rabbits, after all. Mama moves what’s left of the Watercress family to the basement unit of the Broken Arms, a run-down apartment oak with a suspect owl landlord, a nosy mouse super, a rowdy family of squirrels, and a pair of songbirds who broadcast everyone’s business. Can a dead tree full of annoying neighbors, and no Papa,