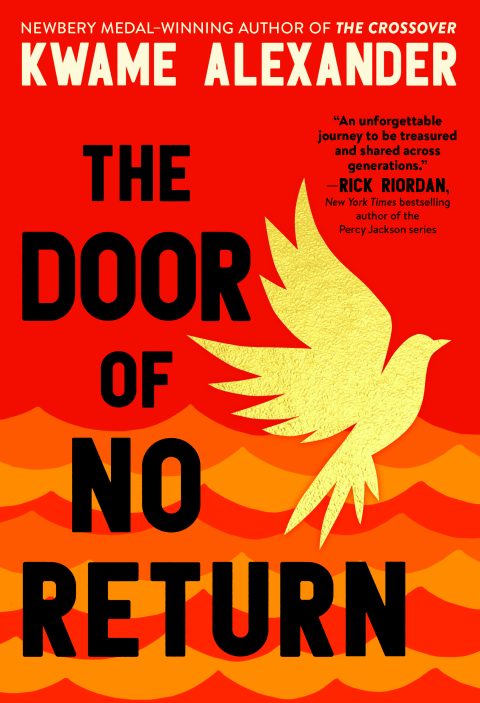 11-year-old Kofi Offin dreams of water. Its mysterious, immersive quality. The rich, earthy scent of the current. The clearness, its urgent whisper that beckons with promises and secrets…

Kofi has heard the call on the banks of Upper Kwanta, in the village where he lives. He loves these things above all else: his family, the fireside tales of his father’s father, a girl named Ama, and, of course, swimming. Some say he moves like a minnow, not just an ordinary boy so he’s hoping to finally prove himself in front of Ama and his friends in a swimming contest against his older, 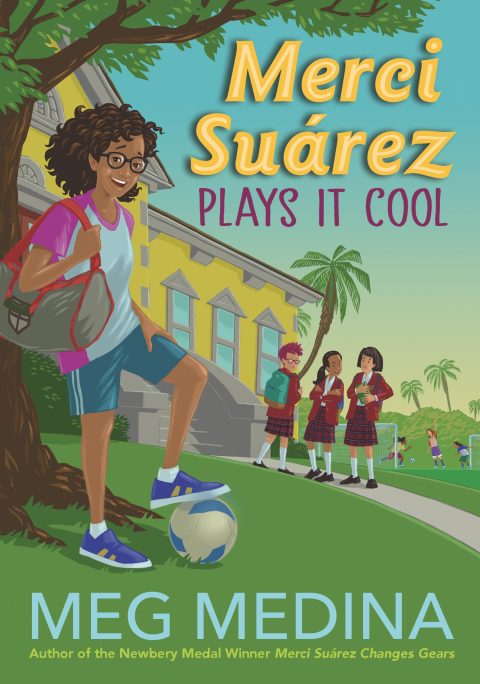 For Merci Suárez, eighth grade means a new haircut, nighttime football games, and an out-of-town overnight field trip. At home, it means more chores and keeping an eye on Lolo as his health worsens. It’s a year filled with more responsibility and independence, but also with opportunities to reinvent herself. Merci has always been fine with not being one of the popular kids like Avery Sanders, who will probably be the soccer captain and is always traveling to fun places and buying new clothes. But then Avery starts talking to Merci more, and not just as a teammate. Does this mean they’re friends? 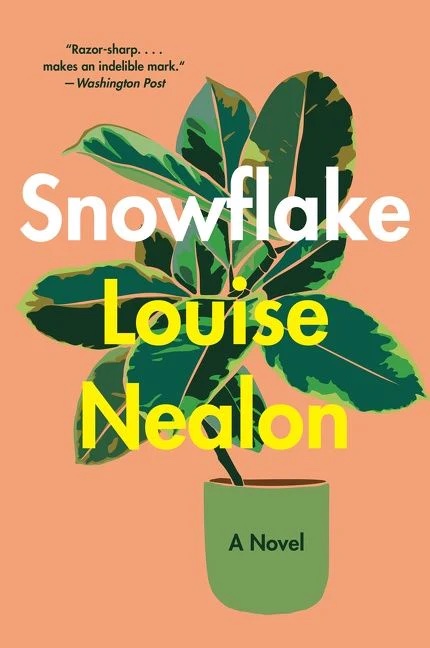 Now in paperback, the “mad and wonderful” (Roddy Doyle) debut from “your next Irish literary obsession” (Shondaland): a novel about joy and despair, family and love, and coming of age in the 21st century.

An exquisitely talented young Irish writer makes her literary debut with this powerful and haunting novel. Eighteen-year-old Debbie was raised on her family’s rural dairy farm, forty minutes and a world away from Dublin. She lives with her mother, Maeve, a skittish woman who takes to her bed for days on end, claims not to know who Debbie’s father is, and believes her dreams are prophecies. 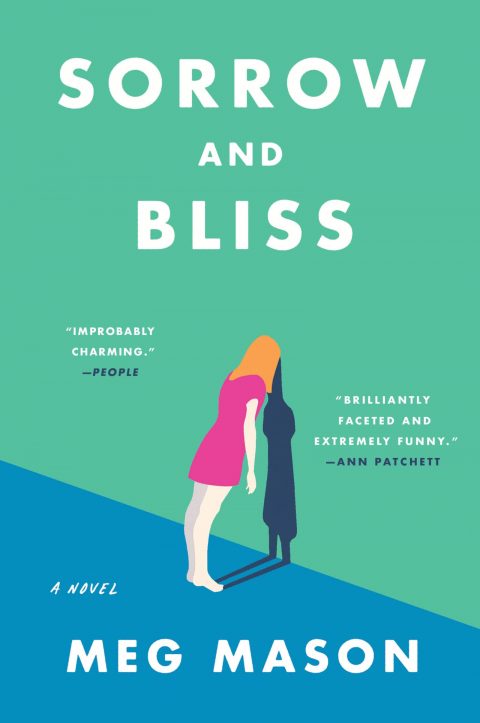 The internationally bestselling, compulsively readable novel—spiky, sharp, intriguingly dark, and tender—that combines the psychological insight of Sally Rooney with the sharp humor of Nina Stibbe and the emotional resonance of Eleanor Oliphant Is Completely Fine.

Martha Friel just turned forty. She used to work at Vogue and was going to write a novel. Now, she creates internet content for no one. She used to live in Paris. Now, she lives in a gated community in Oxford that she hates and can’t bear to leave. But she must now that her loving husband Patrick has just left. 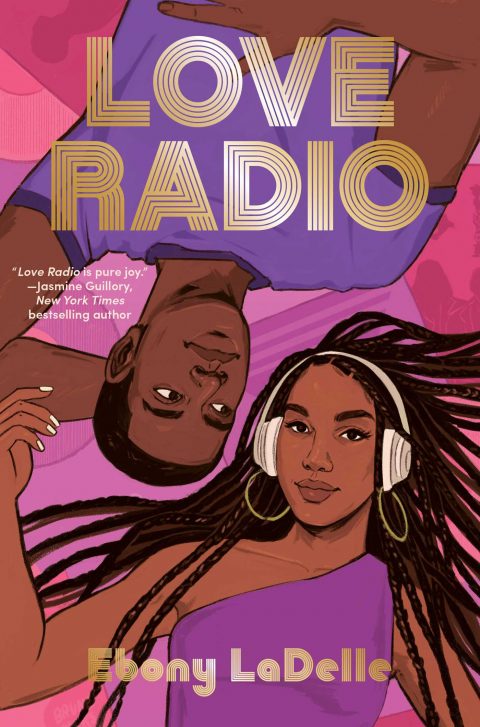 Hitch meets The Sun Is Also a Star in this witty and romantic teen novel about a self-professed teen love doctor with a popular radio segment who believes he can get a girl who hates all things romance to fall in love with him in only three dates.

Prince Jones is the guy with all the answers—or so it seems. After all, at seventeen, he has his own segment on Detroit’s popular hip-hop show, Love Radio, where he dishes out advice to the brokenhearted.

Prince has always dreamed of becoming a DJ and falling in love. 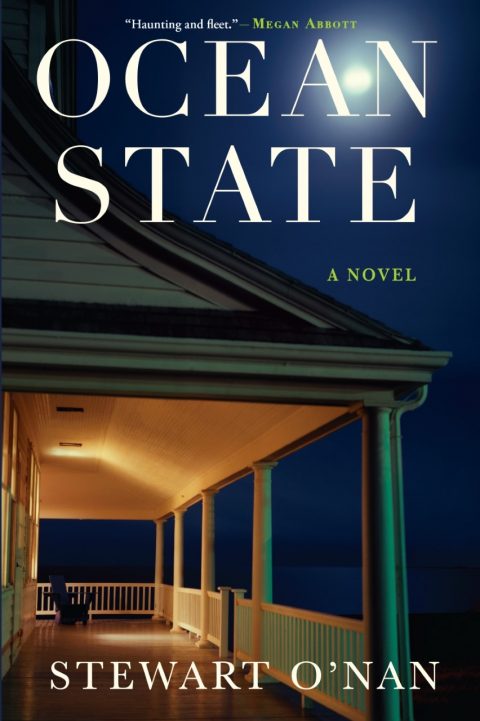 Set in a working-class town on the Rhode Island coast, O’Nan’s latest is a crushing, beautifully written, and profoundly compelling novel about sisters, mothers, and daughters, and the terrible things love makes us do

In the first line of Ocean State, we learn that a high school student was murdered, and we find out who did it. The story that unfolds from there with incredible momentum is thus one of the build-up to and fall-out from the murder, told through the alternating perspectives of the four women at its heart. Angel, the murderer, Carol, her mother,