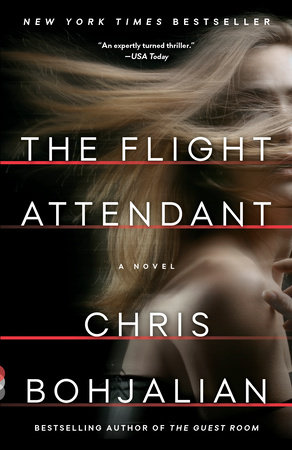 From the author of The Guest Room, a powerful story about the ways an entire life can change in one night: A flight attendant wakes up in the wrong hotel, in the wrong bed, with a dead man— and no idea what happened.

Set amid the captivating world of those whose lives unfold at forty thousand feet, The Flight Attendant unveils a spellbinding story of memory, of the giddy pleasures of alcohol, and the devastating consequences of addiction, and of murder far from home. 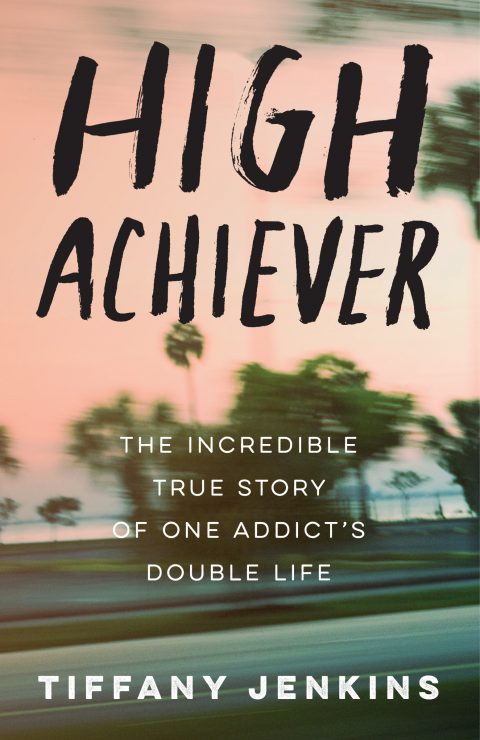 An up-close portrait of the mind of an addict and a life unraveled by narcotics—a memoir of captivating urgency and surprising humor that puts a human face on the opioid crisis.

When word got out that Tiffany Jenkins was withdrawing from opiates on the floor of a jail cell, people in her town were shocked. Not because of the twenty felonies she’d committed, or the nature of her crimes, or even that she’d been captain of the high school cheerleading squad just a few years earlier, but because her boyfriend was a Deputy Sherriff, and his friends—their friends—were the ones who’d arrested her.