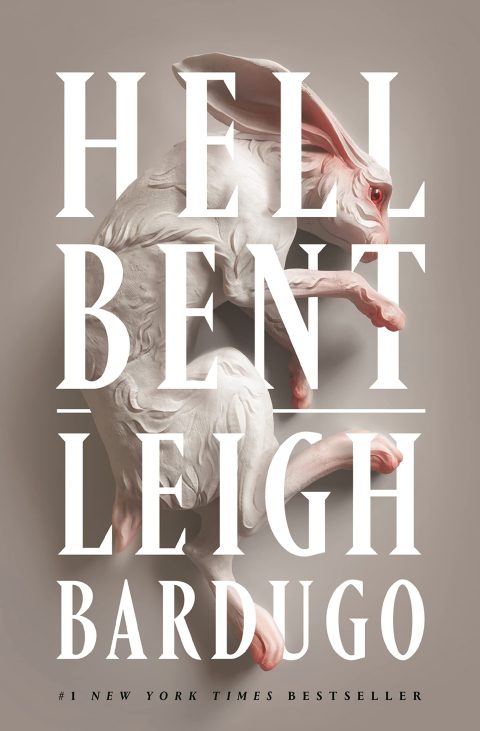 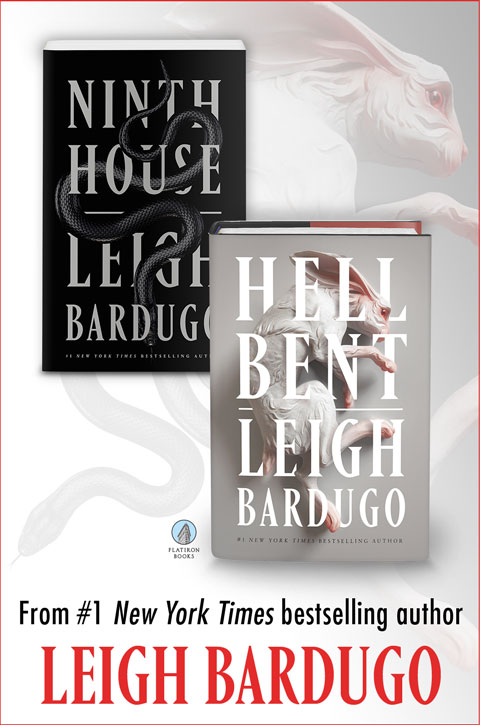 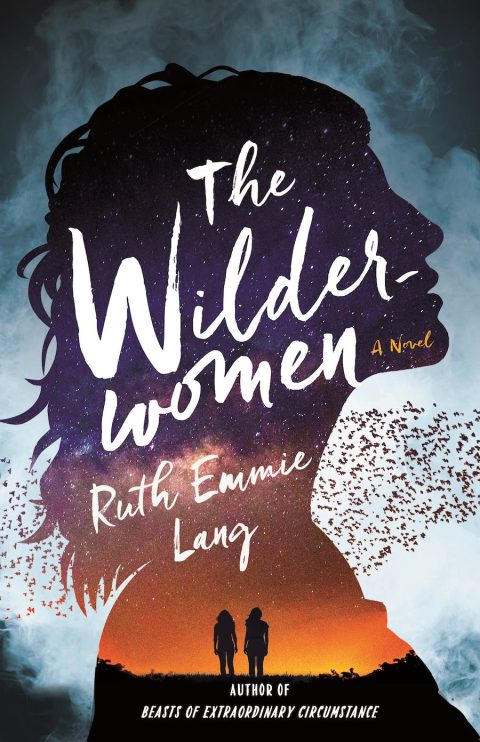 Five years ago, Nora Wilder disappeared. The older of her two daughters, Zadie, should have seen it coming, because she can literally see things coming. But not even her psychic abilities were able to prevent their mother from vanishing one morning.

Zadie’s estranged younger sister, Finn, can’t see into the future, but she has an uncannily good memory, so good that she remembers not only her own memories, but the echoes of memories other people have left behind. Death lurks around every corner in this unforgettable Jewish historical fantasy about a city, a boy, and the shadows of the past that bind them both together.

Chicago, 1893. For Alter Rosen, this is the land of opportunity, and he dreams of the day he’ll have enough money to bring his mother and sisters to America, freeing them from the oppression they face in his native Romania.

But when Alter’s best friend, Yakov, becomes the latest victim in a long line of murdered Jewish boys, his dream begins to slip away. While the rest of the city is busy celebrating the World’s Fair, 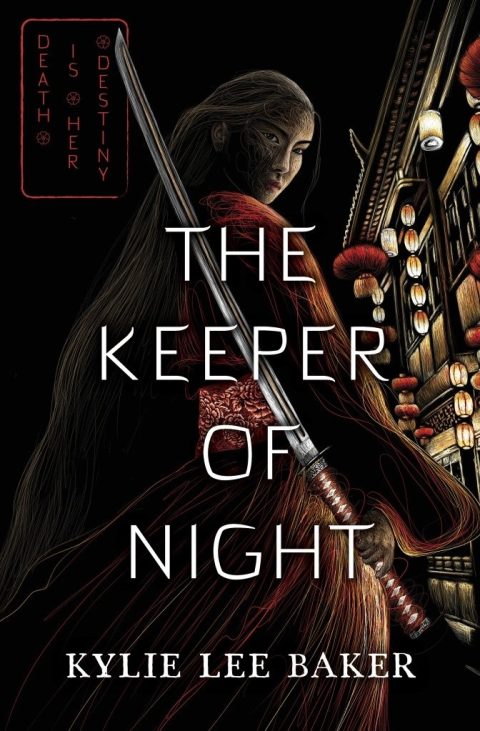 A girl of two worlds, accepted by none… A half Reaper, half Shinigami soul collector seeks her destiny in this haunting and compulsively readable dark fantasy duology set in 1890s Japan.

Death is her destiny.

Half British Reaper, half Japanese Shinigami, Ren Scarborough has been collecting souls in the London streets for centuries. Expected to obey the harsh hierarchy of the Reapers who despise her, Ren conceals her emotions and avoids her tormentors as best she can.

When her failure to control her Shinigami abilities drives Ren out of London, she flees to Japan to seek the acceptance she’s never gotten from her fellow Reapers. 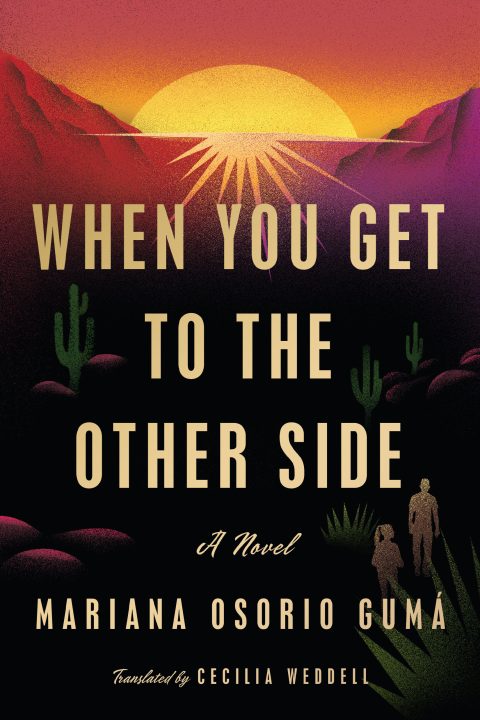