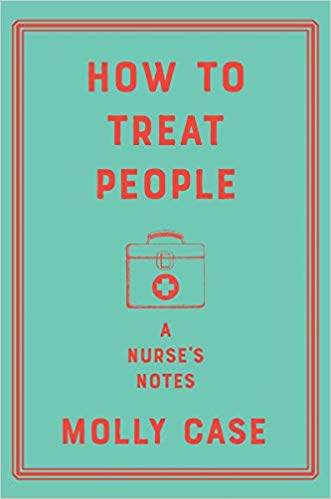 A fascinating and poignant memoir of the body and its care, told through the experiences of a young nurse.

As a teenager, Molly Case underwent an operation that saved her life. Nearly a decade later, she finds herself in the operating room again―this time as a trainee nurse. She learns to care for her patients, sharing not only their pain, but also life-affirming moments of hope. In doing so, she offers a compelling account of the processes that keep them alive, from respiratory examinations to surgical prep, and of the extraordinary moments of human connection that sustain both nurse and patient. 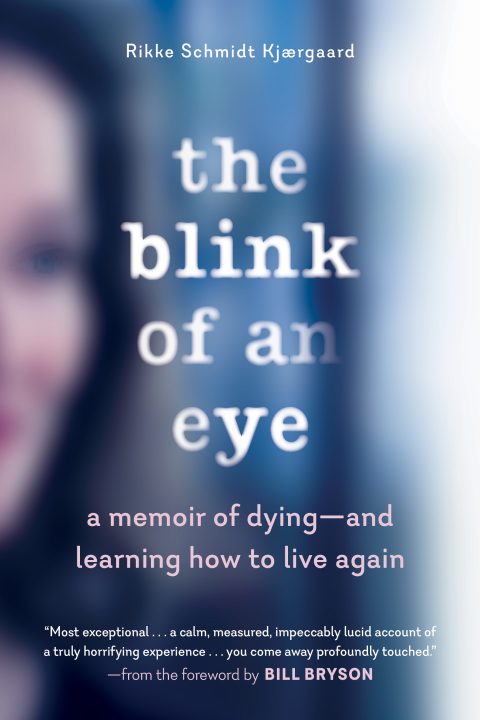 It was New Year’s Day. Rikke Schmidt Kjærgaard, a young mother and scientist, was celebrating with family and friends when she was struck down with a sudden fever. Within hours, she’d suffered multiple organ failure and was clinically dead.

Then, brought back to the edge of life—trapped in a near-death coma from an acute case of bacterial meningitis—she was given a 5 percent chance of survival. She awoke to find herself completely paralyzed, with blinking as her sole means of communication.

The Blink of an Eye is Rikke’s gripping account of being locked inside her own body,