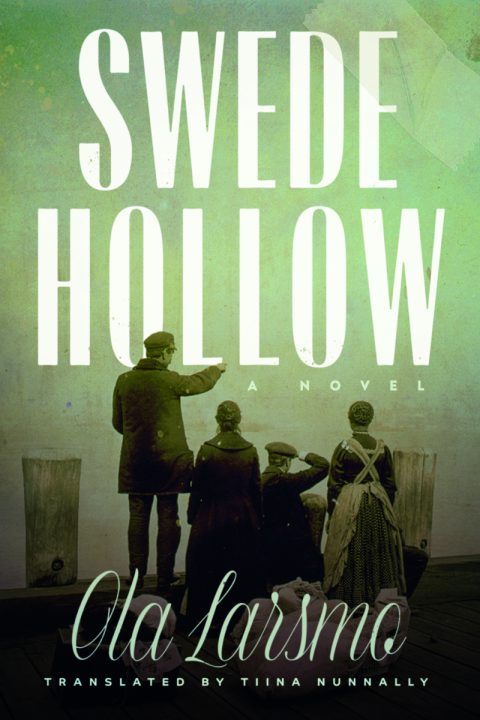 When the Klar family leaves Sweden for New York in 1897, they take with them a terrible secret and a longing for a new life. Their dream of starting over is nearly crushed at the outset, until an unexpected gift allows them to make one more desperate move, this time to the Midwest and a place called Swede Hollow.

Their new home is a cluster of shacks on the edge of St. Paul, Minnesota inhabited by other immigrants. The men hire on as day laborers or work at the nearby brewery, and the women clean houses or work in factories. 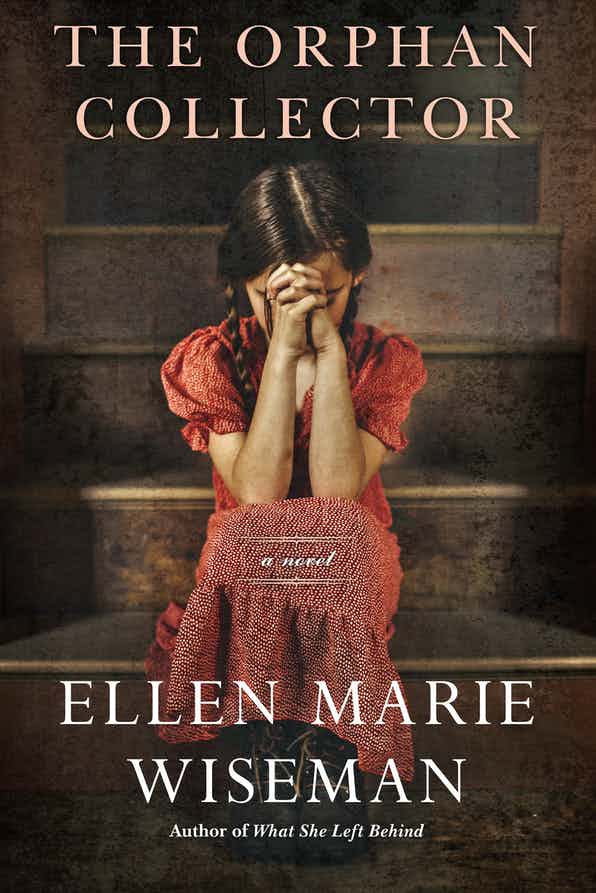 With vivid writing and immediately absorbing characters, Ellen Marie Wiseman weaves a powerful tale of upheaval, resilience and hope amidst the tragic 1918 influenza – the pandemic that went on to infect one-third of the world’s population…

In the fall of 1918, thirteen-year-old German immigrant Pia Lange longs to be far from Philadelphia’s overcrowded slums and the anti-immigrant sentiment that compelled her father to enlist in the U.S. Army. But as her city celebrates the end of war, an even more urgent threat arrives: the Spanish flu. Funeral crepe and quarantine signs appear on doors as victims drop dead in the streets and desperate survivors wear white masks to ward off illness.