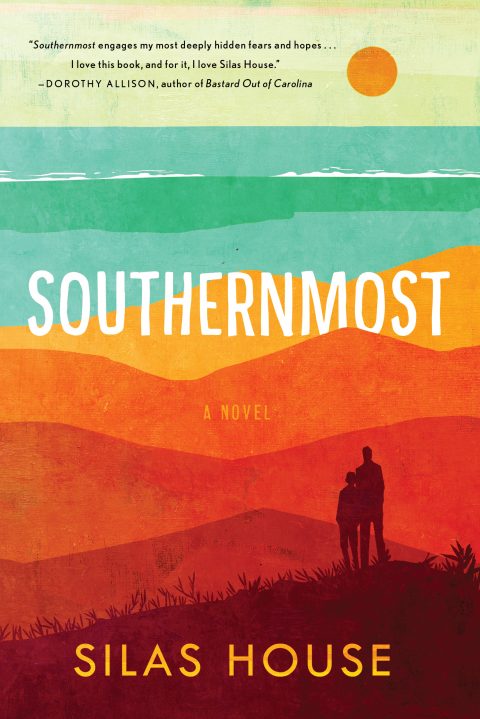 Asher Sharp is willing to give up everything for what he believes in. Except his son.

In the aftermath of a flood that washes away much of a small Tennessee town, evangelical preacher Asher Sharp offers shelter to two gay men. In doing so, he starts to see his life anew–and risks losing everything: his wife, locked into her religious prejudices; his congregation, which shuns Asher after he delivers a passionate sermon in defense of tolerance; and his young son, Justin, caught in the middle of what turns into a bitter custody battle.

With no way out but ahead, 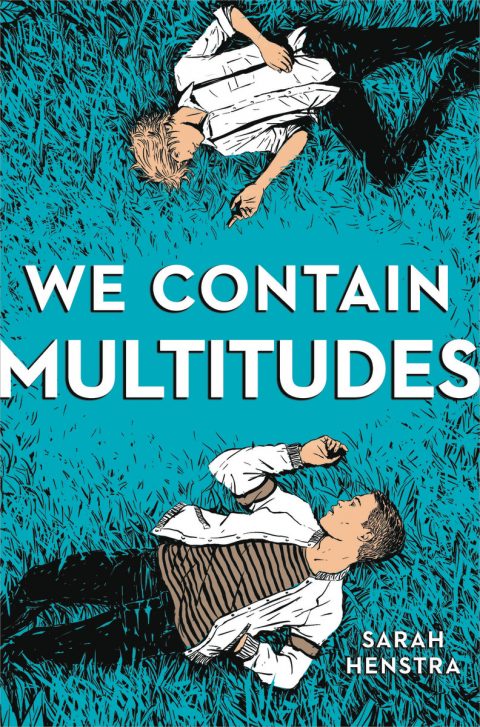 Aristotle and Dante Discover the Secrets of the Universe meets I’ll Give You the Sun in an exhilarating and emotional novel about the growing relationship between two teen boys, told through the letters they write to one another.

Jonathan Hopkirk and Adam “Kurl” Kurlansky are partnered in English class, writing letters to one another in a weekly pen pal assignment. With each letter, the two begin to develop a friendship that eventually grows into love. But with homophobia, bullying, and devastating family secrets, Jonathan and Kurl struggle to overcome their conflicts and hold onto their relationship…and each other.