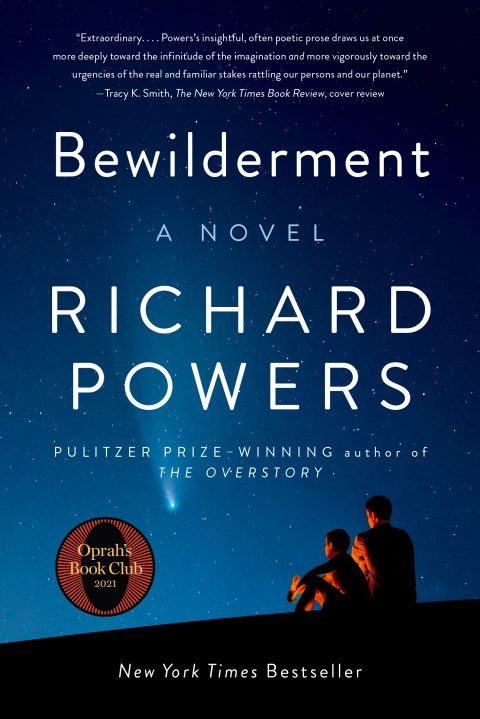 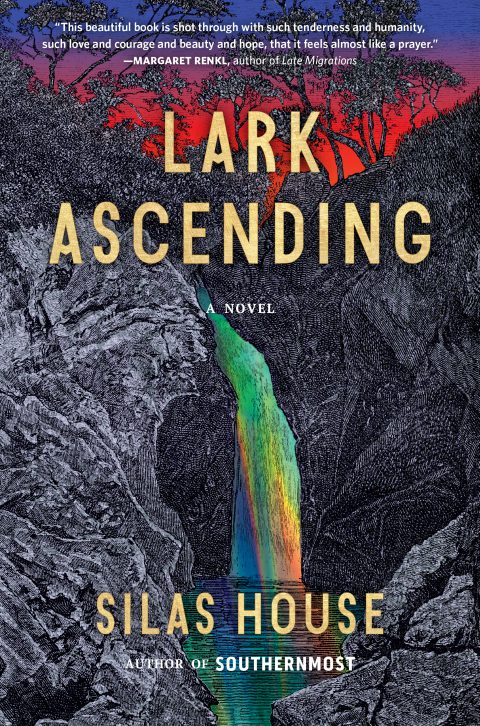 A riveting story of survival and hope, set in the not-too-distant future, about a young man forced to flee the United States and seek refuge across the Atlantic.

As fires devastate most of the United States, Lark and his family secure a place on a refugee boat headed to Ireland, the last country not yet overrun by extremists and rumored to be accepting American refugees. But Lark is the only one to survive the trip, and once ashore, he doesn’t find the safe haven he’d hoped for. As he runs for his life, Lark finds an abandoned dog who becomes his closest companion, 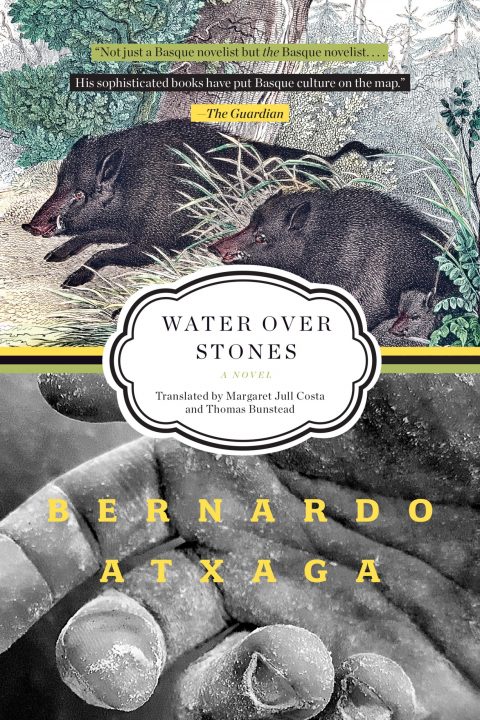 A perceptive, moving novel about life and death in the Basque Country, from the author of Nevada Days.

Bernardo Atxaga’s Water over Stones follows a group of interconnected people in a small village in the Basque Country. It opens with the story of a young boy who has returned from his French boarding school to his uncle’s bakery, where his family hopes he will speak again. He’s been silent since an incident in which he threw a stone at a teacher for reasons unknown. With the assistance of twin brothers who take him to a river in the forest, 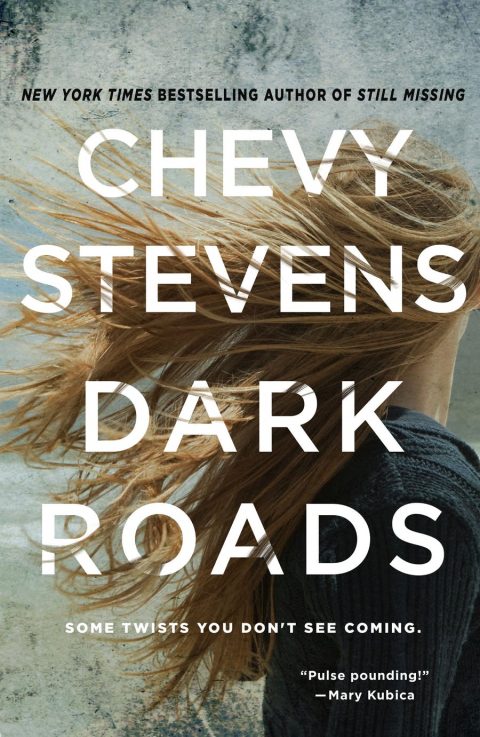 The Cold Creek Highway stretches close to five hundred miles through British Columbia’s rugged wilderness to the west coast. Isolated and vast, it has become a prime hunting ground for predators. For decades, young women traveling the road have gone missing. Motorists and hitchhikers, those passing through or living in one of the small towns scattered along the region, have fallen prey time and again. And no killer or abductor who has stalked the highway has ever been brought to justice.

Hailey McBride calls Cold Creek home. Her father taught her to respect nature, how to live and survive off the land, A stunning, powerful new novel about a couple that pushes against traditional expectations, moving with their dogs to the Irish countryside where they embed themselves in nature and make attempts to disappear from society.

It is the winter following the summer they met. A couple, Bell and Sigh, move into a remote house in the Irish countryside with their dogs. Both solitary with misanthropic tendencies, they leave the conventional lives stretched out before them to build another—one embedded in ritual, and away from the friends and family from whom they’ve drifted.

They arrive at their new home on a clear January day and look up to appraise the view. 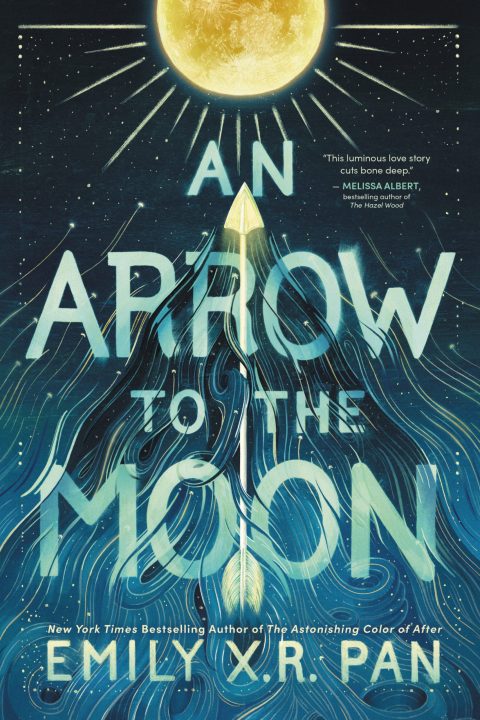 Romeo and Juliet meets Chinese mythology in this magical novel by the New York Times bestselling author of The Astonishing Color of After. Hunter Yee has perfect aim with a bow and arrow, but all else in his life veers wrong. He’s sick of being haunted by his family’s past mistakes. The only things keeping him from running away are his little brother, a supernatural wind, and the bewitching girl at his new high school.Luna Chang dreads the future. Graduation looms ahead, and her parents’ expectations are stifling. When she begins to break the rules, she finds her life upended by the strange new boy in her class,