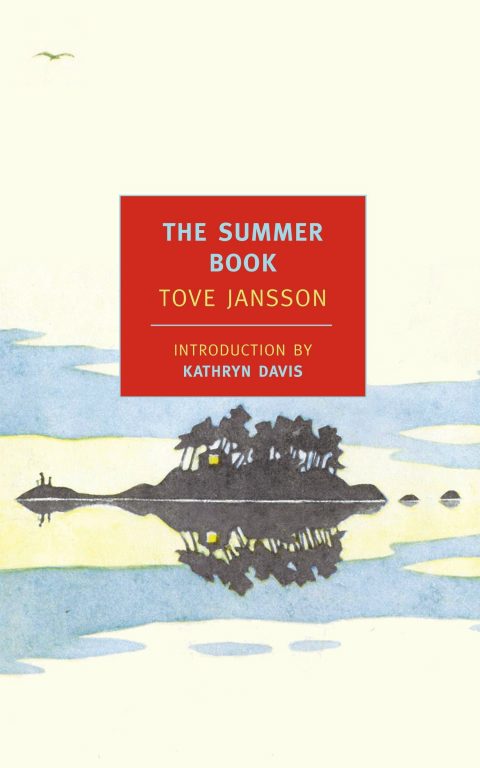 In The Summer Book Tove Jansson distills the essence of the summer—its sunlight and storms—into twenty-two crystalline vignettes. This brief novel tells the story of Sophia, a six-year-old girl awakening to existence, and Sophia’s grandmother, nearing the end of hers, as they spend the summer on a tiny unspoiled island in the Gulf of Finland. The grandmother is unsentimental and wise, if a little cranky; Sophia is impetuous and volatile, but she tends to her grandmother with the care of a new parent. Together they amble over coastline and forest in easy companionship, build boats from bark, create a miniature Venice, 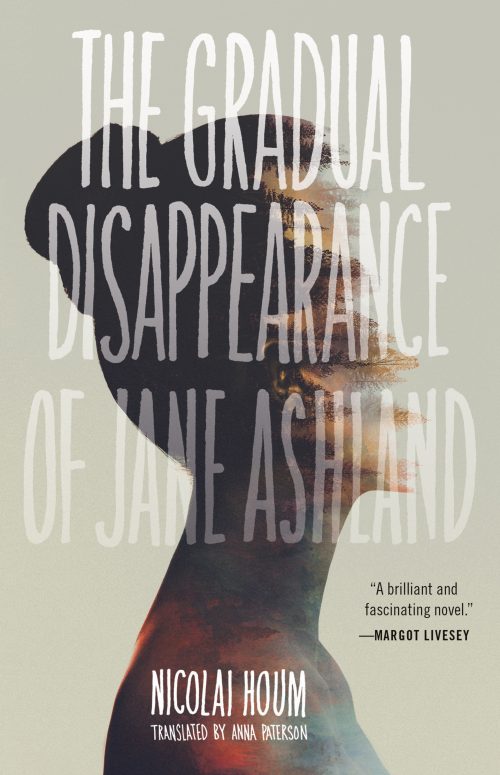 Even those who have lost everything, still have something to lose.

An American woman wakes up alone in a tent in the Norwegian mountains. Outside a storm rages and the fog is dense. She has no map, no compass, and no food.

Jane Ashland, we soon discover, is a novelist with a bad case of writer’s block—she had come to Norway to seek out distant relatives and family history, but when her trip went awry, she tethered herself to a zoologist she met by chance on the plane, joining him on a trek to see the musk oxen of the Dovrefjell mountain range. 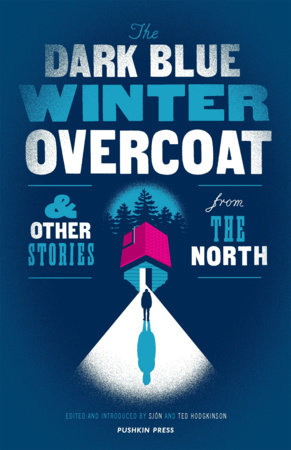 The best fiction from across the Nordic region, selected and introduced by Sjon – Iceland’s internationally renowned writer.

This exquisite anthology collects together the very best fiction from across the Nordic region. Travelling from cosmopolitan Stockholm to the remote Faroe Islands, and from Denmark to Greenland, this unique and compelling volume displays the thrilling diversity of writing from these northern nations.Selected and introduced by Sjon, The Dark Blue Winter Overcoat includes both notable authors and exciting new discoveries. As well as an essential selection of the best contemporary storytelling from the Nordic countries, it’s also a fascinating portrait of contemporary life across the region.