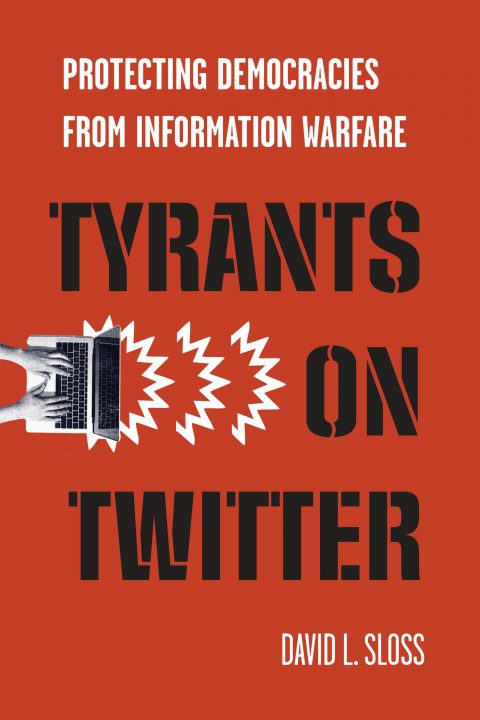 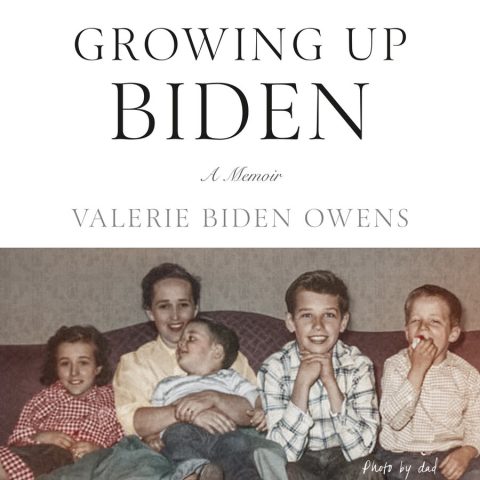 A memoir from Valerie Biden Owens, Joe Biden’s younger sister, trusted confidante and lifelong campaign manager. Valerie, one of the first female campaign managers in United States history, writes of the role of family, faith, and fate in shaping her life, and the power of empathy and kindness in the face of turmoil and division.

Growing Up Biden details Valerie’s decades-long professional career in politics, and the central role she played in her brother’s life as an insightful adviser, an ever-loyal advocate and best friend. 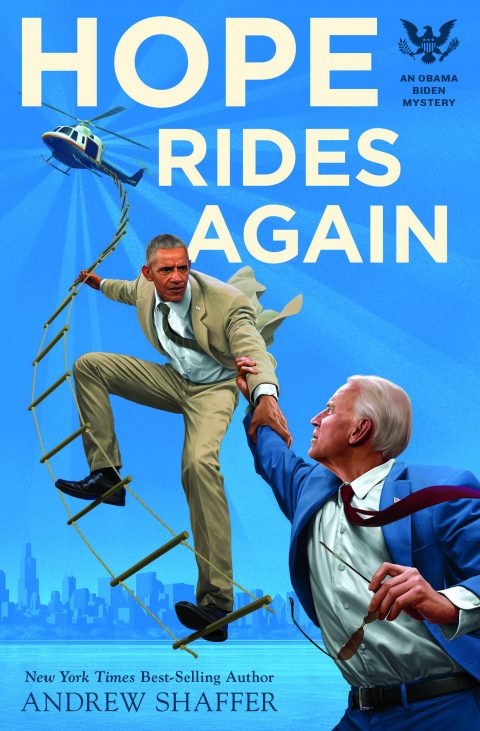 Obama and Biden reprise their roles as BFFs— turned-detectives as they chase Obama’s stolen cell phone through the streets of Chicago—and right into a vast conspiracy.

Following a long but successful book tour, Joe Biden has one more stop before he can return home: Chicago. His old pal Barack Obama has invited him to meet a wealthy benefactor whose endorsement could turn the tide for Joe if he decides to run for president.

The two friends barely have time to catch up before another mystery lands in their laps: Obama’s prized Blackberry is stolen. When their number-one suspect winds up full of lead on the South Side,