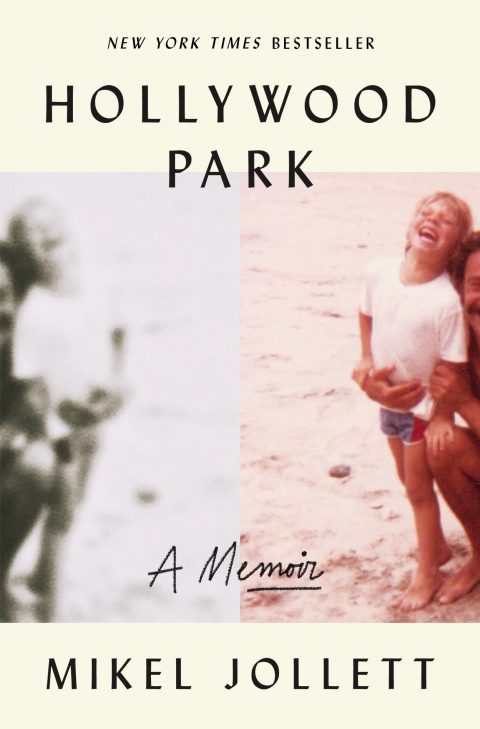 Hollywood Park is a remarkable memoir of a tumultuous life. Mikel Jollett was born into one of the country’s most infamous cults, and subjected to a childhood filled with poverty, addiction, and emotional abuse. Yet, ultimately, his is a story of fierce love and family loyalty told in a raw, poetic voice that signals the emergence of a uniquely gifted writer.

We were never young. We were just too afraid of ourselves. No one told us who we were or what we were or where all our parents went. They would arrive like ghosts, visiting us for a morning, 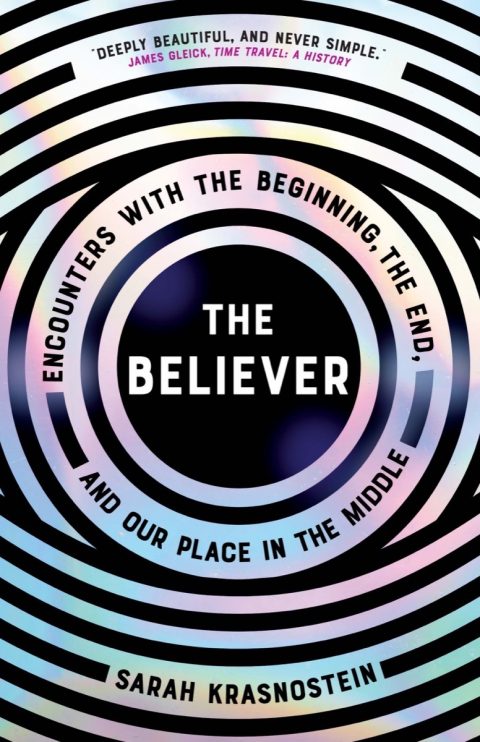 An unforgettable tour of the human condition that explores our universal need for belief to help us make sense of life, death, and everything in between.

For Sarah Krasnostein it begins with a Mennonite choir performing on a subway platform, a fleeting moment of witness that sets her on a fascinating journey to discover why people need to believe in absolute truths and what happens when their beliefs crash into her own. Some of the people Krasnostein interviews believe in things many people do not: ghosts, UFOs, the literal creation of the universe in six days. Some believe in things most people would like to: dying with dignity and autonomy; 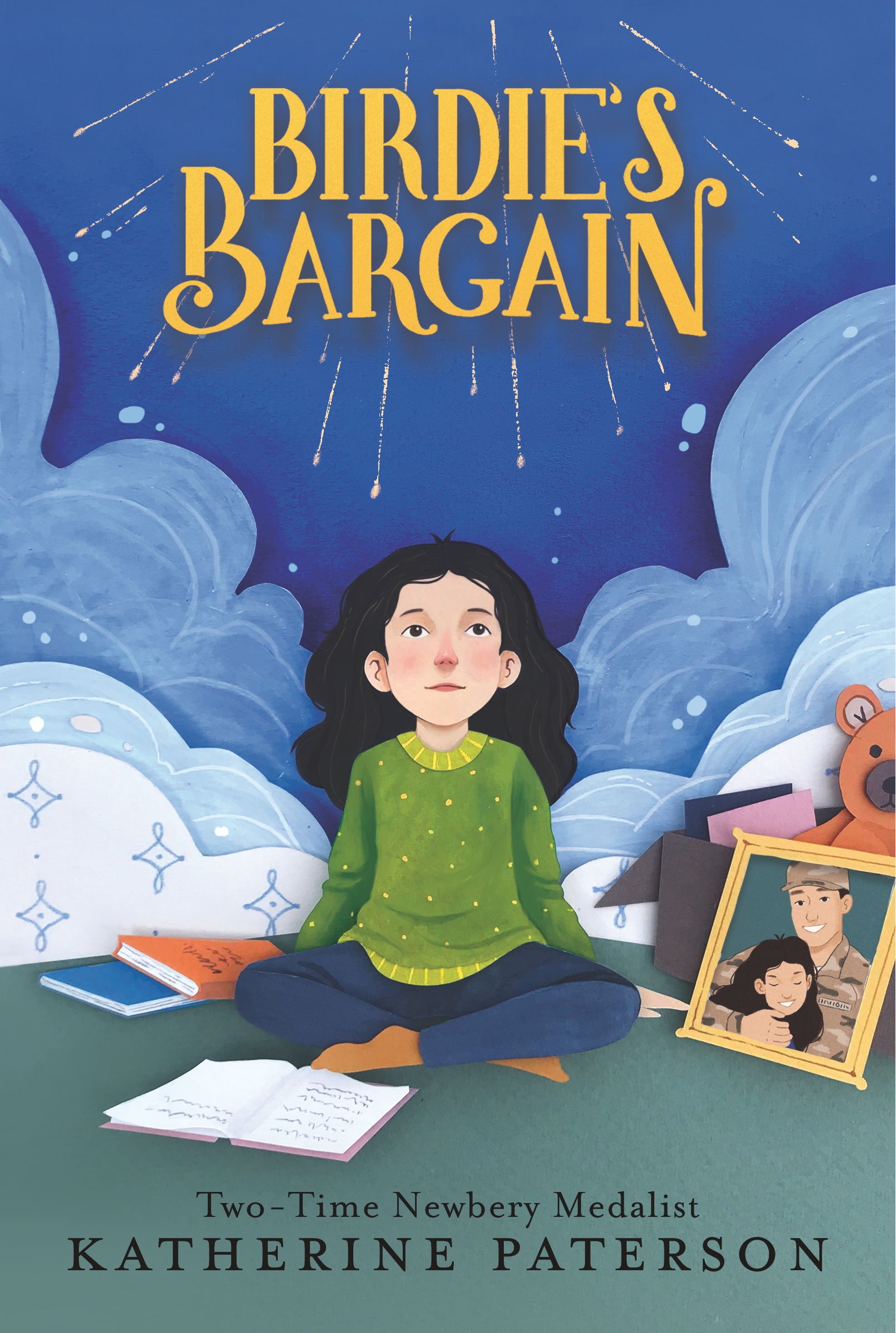 Birdie has questions for God. For starters, why couldn’t God roll history back to September 10, 2001, and fix things—so the next day was an ordinary sunny day and not the devastating lead-in to two wars? Daddy has already been to Iraq twice. Now he’s going again, and Birdie is sure he’ll die. At the very least, she won’t see him again for a year, and everything will not be OK. (Why do grown-ups lie?) To save money, she, Mom, and baby Billy have moved to Gran’s, where shy Birdie must attend a new school, and no one but bossy Alicia Marie Suggs welcomes her. 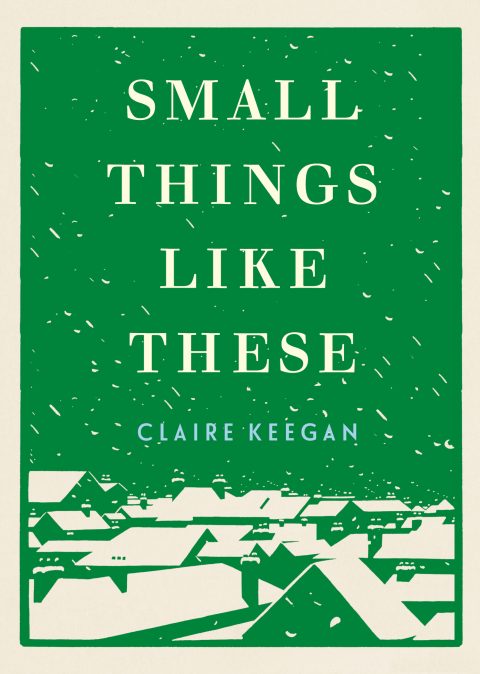 It is 1985 in a small Irish town. During the weeks leading up to Christmas, Bill Furlong, a coal merchant and family man faces into his busiest season. Early one morning, while delivering an order to the local convent, Bill makes a discovery which forces him to confront both his past and the complicit silences of a town controlled by the church.

Already an international bestseller, Small Things Like These is a deeply affecting story of hope, quiet heroism, and empathy from one of our most critically lauded and iconic writers. 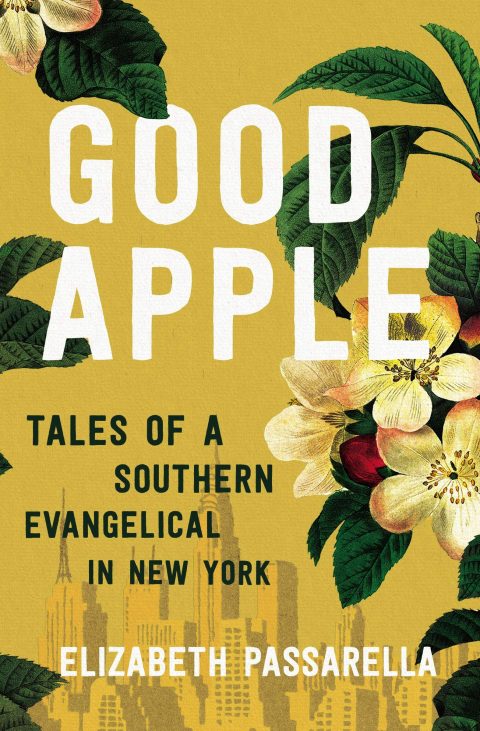 “For a woman who thinks of herself as a New Yorker at this point, I buy a lot of clothes from companies named things like Shrimp & Grits. Why? Because identity is complicated.”

Elizabeth Passarella is content with being complicated. She grew up in Memphis in a conservative, Republican family with a Christian mom and a Jewish dad. Then she moved to New York, fell in love with the city—and, eventually, her husband—and changed. Sort of. While her politics have tilted to the left, she still puts her faith first—and argues that the two can go hand in hand, 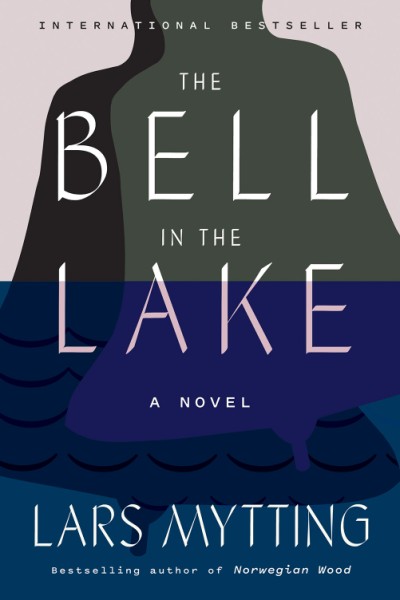 The engrossing epic novel—a #1 bestseller in Norway—of a young woman whose fate plays out against her village’s mystical church bells.

As long as people could remember, the stave church’s bells had rung over the isolated village of Butangen, Norway. Cast in memory of conjoined twins, the bells are said to ring on their own in times of danger. In 1879, young pastor Kai Schweigaard moves to the village, where young Astrid Hekne yearns for a modern life. She sees a way out on the arm of the new pastor, who needs a tie to the community to cull favor for his plan for the old stave church,