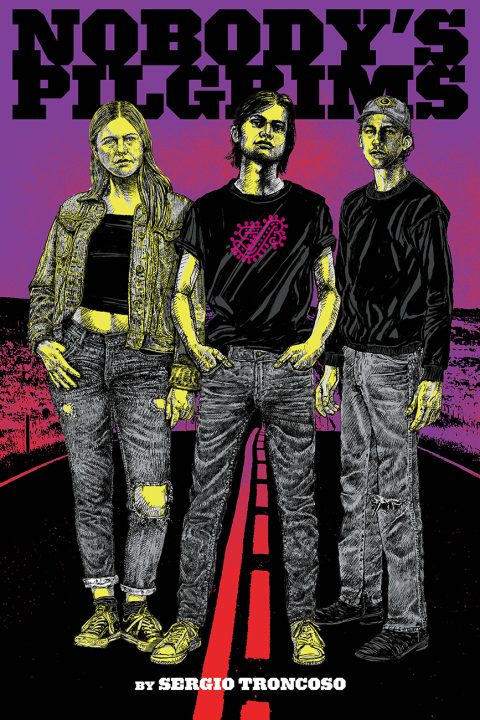 Three teenagers are traveling northeast in a navy blue Ford pickup. Turi has fled his abusive family to see the beautiful New England landscape he’s always dreamed about. Arnulfo is undocumented and wants only to find someplace to work and live. Molly seeks a new life far away from her nowhere Missouri town. Turi and Arnulfo are best friends. Molly and Turi are falling in love.

But for all their innocence, violence follows the trio at every turn. The mean viejito who owns the truck wants it back. The narco who hid a deadly shipment in the truck really, 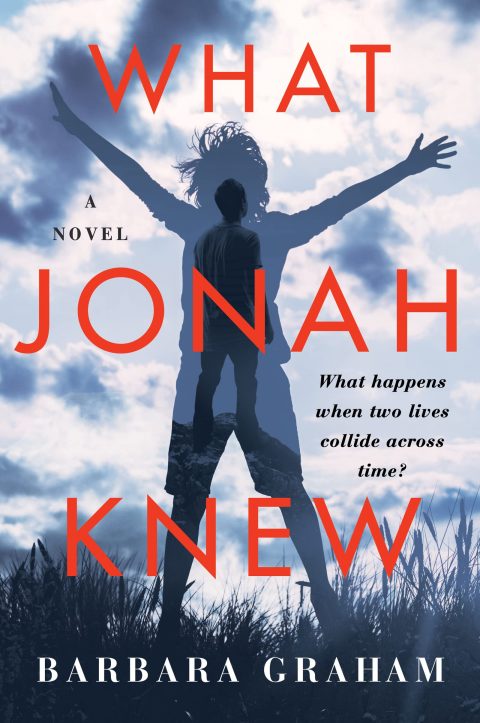 While she searches for him—joined finally by police—Jonah is born to Lucie and Matt Pressman of Manhattan. Lucie does all she can to be the kind of loving, 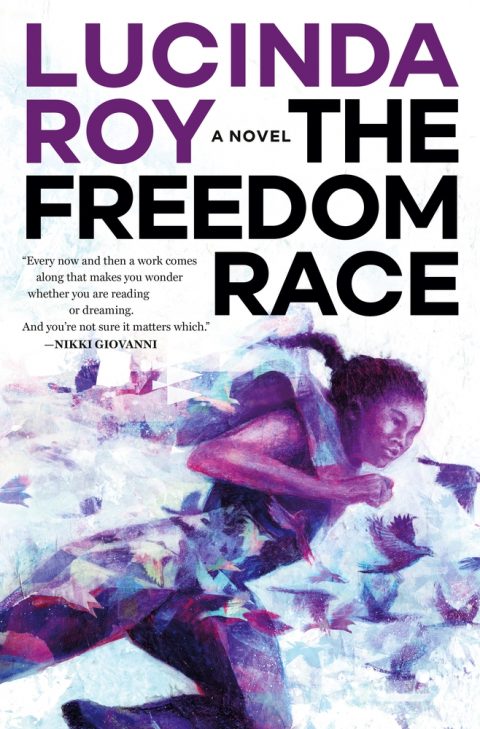 The second Civil War, the Sequel, came and went in the United States leaving radiation, sickness, and fractures too deep to mend. One faction, the Homestead Territories, dealt with the devastation by recruiting immigrants from Africa and beginning a new slave trade while the other two factions stood by and watched.

Ji-ji Lottermule was bred and raised in captivity on one of the plantations in the Homestead Territories of the Disunited States to serve and breed more “muleseeds.” There is only one way out—the annual Freedom Race. First prize, freedom.

An underground movement has plans to free Ji-ji,

The masterful first novel for adults from the mega-selling author of the Divergent franchise.

Fifteen years ago, five ordinary teenagers were singled out by a prophecy to take down an impossibly powerful entity wreaking havoc across North America. He was known as the Dark One, and his weapon of choice—catastrophic events known as Drains—leveled cities and claimed thousands of lives. Chosen Ones, as the teens were known, gave everything they had to defeat him.

After the Dark One fell, the world went back to normal . . . for everyone but them. After all, 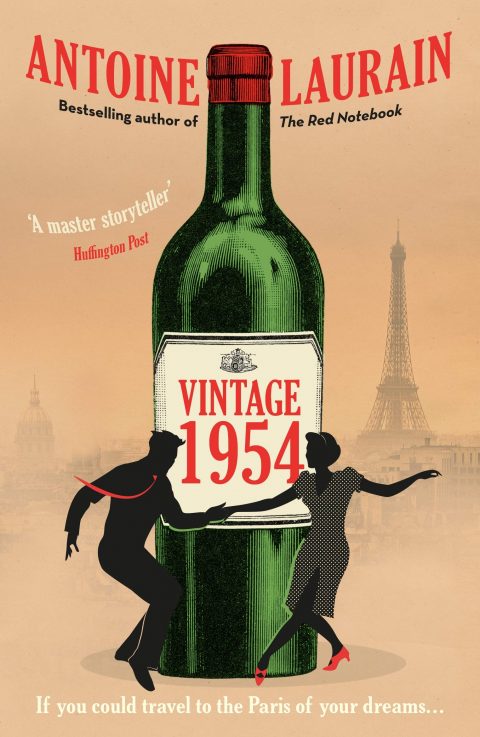 After drinking a bottle of vintage Beaujolais, a group of Parisian neighbours are transported back in time to 1954.

When Hubert Larnaudie invites some fellow residents of his Parisian apartment building to drink an exceptional bottle of 1954 Beaujolais, he has no idea of its special properties. The following morning, Hubert finds himself waking up in 1950s Paris, as do antique restorer Magalie, mixologist Julien, and Airbnb tenant Bob from Milwaukee, who’s on his first trip to Europe.

After their initial shock, the city of Edith Piaf and An American in Paris begins to work its charm on them. 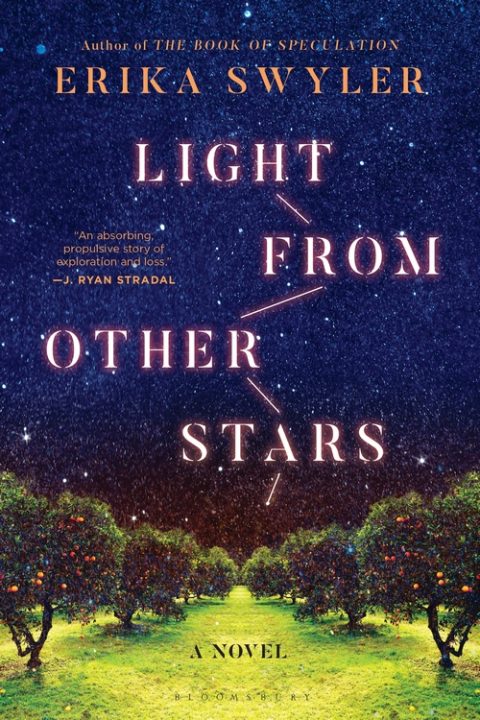 From the bestselling author of The Book of Speculation, a “tender and ambitious” (Vulture) novel about time, loss, and the wonders of the universe.

Eleven-year-old Nedda Papas is obsessed with becoming an astronaut. In 1986 in Easter, a small Florida Space Coast town, her dreams seem almost within reach–if she can just grow up fast enough. Theo, the scientist father she idolizes, is consumed by his own obsessions. Laid off from his job at NASA and still reeling from the loss of Nedda’s newborn brother several years before, Theo turns to the dangerous dream of extending his living daughter’s childhood just a little longer.