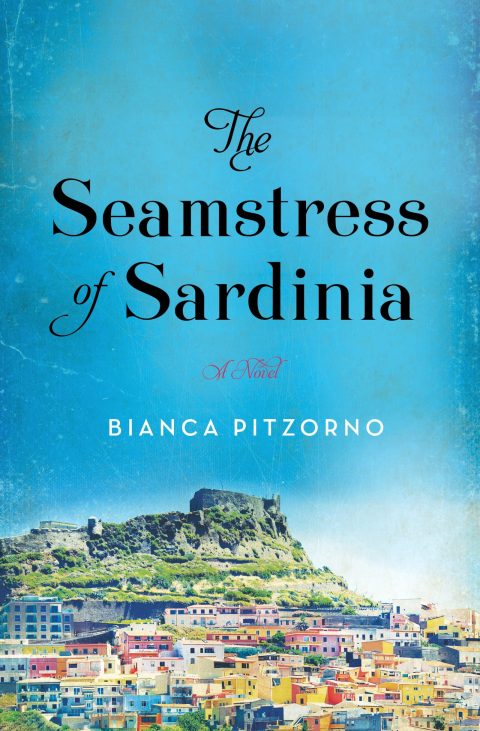 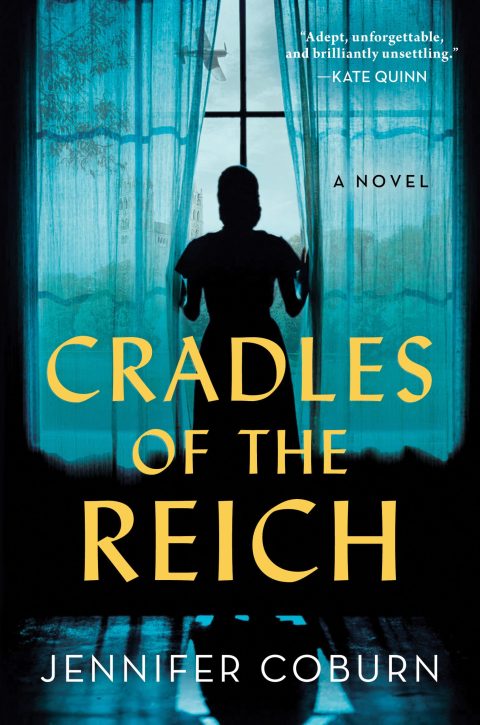 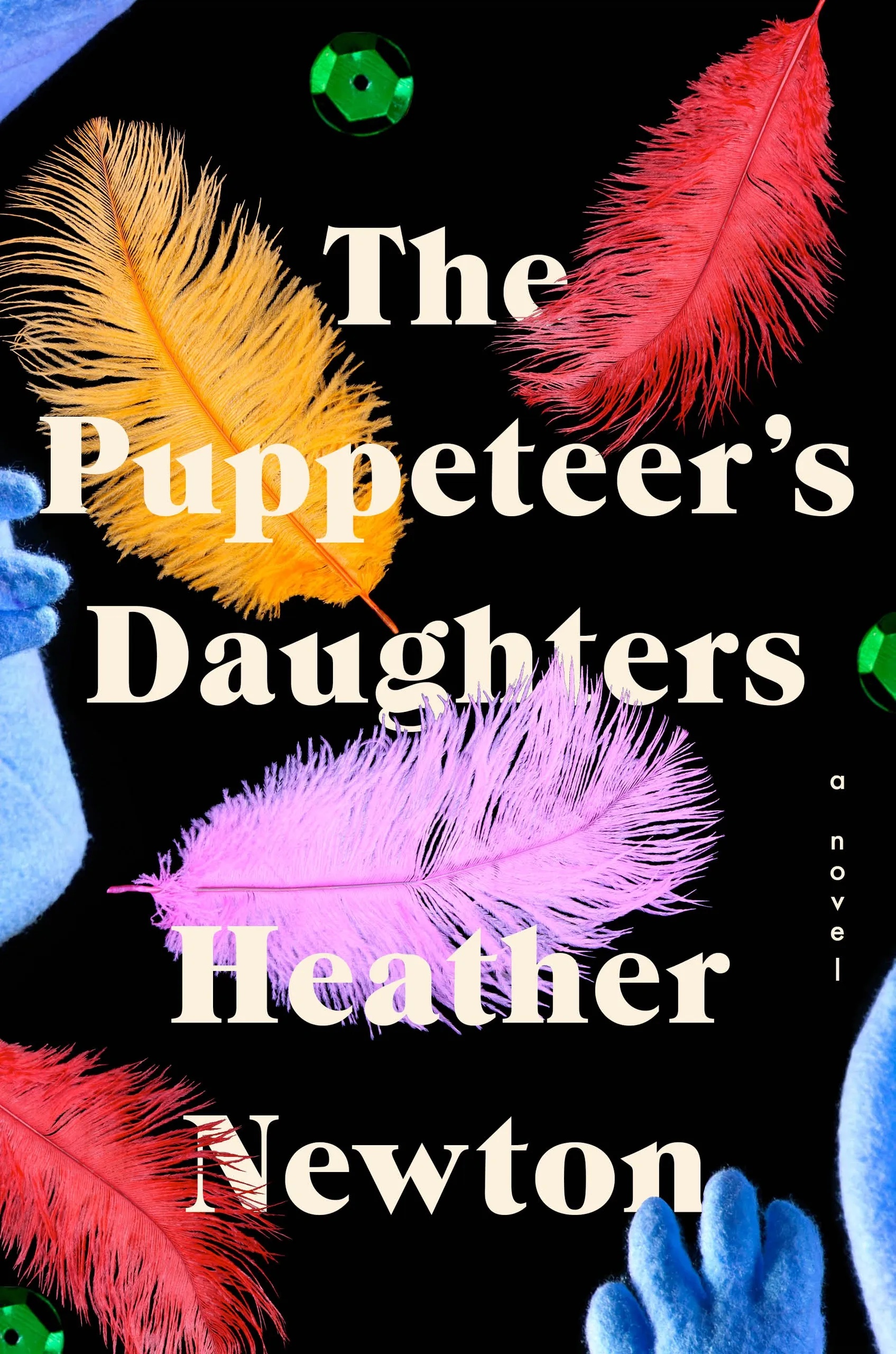 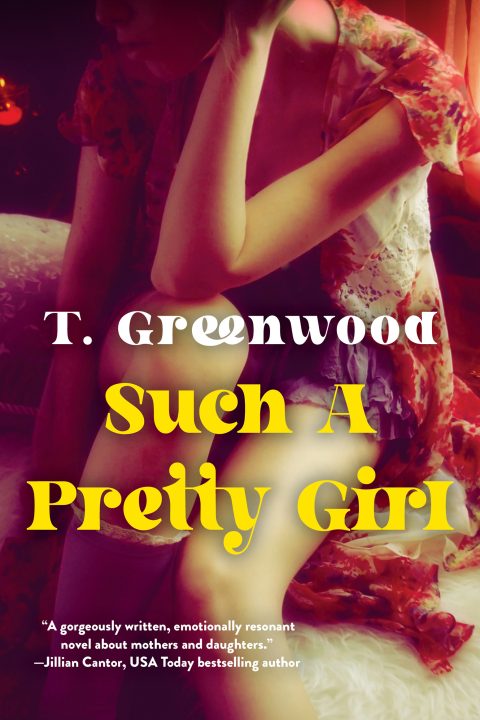 Against the nostalgic grit of 1970s New York City, the precarious lines between girl and woman, art and obscenity, fetish and fame flicker and ignite for a young girl on the brink of stardom and a mother on the verge of collapse in this vividly lyrical drama from award-winning author T. Greenwood.

Living peacefully in Vermont, Ryan Flannigan is shocked when a text from her oldest friend alerts her to a devastating news item. A controversial photo of her as a pre-teen has been found in the possession of a wealthy investor recently revealed as a pedophile and a sex trafficker—with an inscription to him from Ryan’s mother on the back. 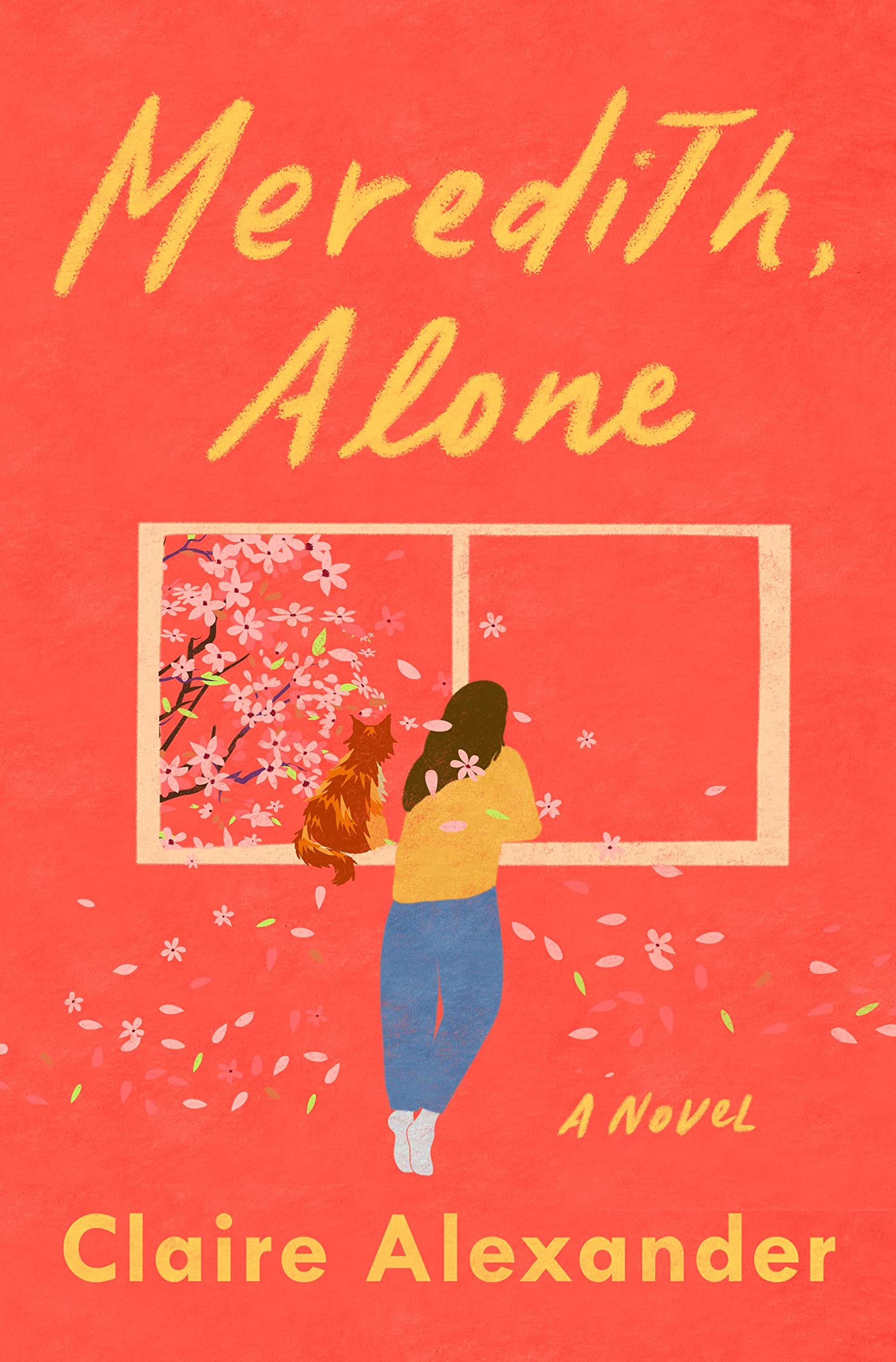 She has a full-time remote job and her rescue cat Fred. Her best friend Sadie visits with her two children.  There’s her online support group, her jigsaw puzzles and favorite recipes, her beloved Emily Dickinson poems.  Also keeping her company are treacherous memories of an unstable childhood and a traumatic event that had sent her reeling.

But something’s about to change. First, two new friends burst into her life.  Then her long-estranged sister gets in touch.  Suddenly her carefully curated home is no longer a space to hide.  Whether Meredith likes it or not, the world  is coming to her door… 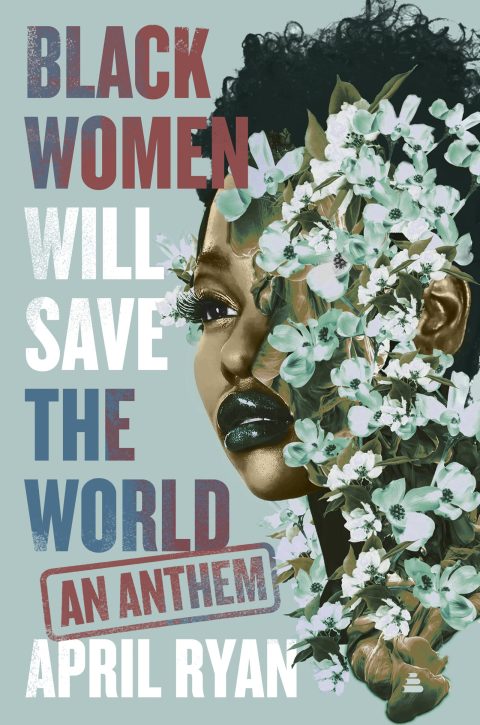 “I am keenly aware that everyone and everything has a story,” April D. Ryan acknowledges. “Also, I have always marveled at Black women and how we work to move mountains and are never really thanked or recognized.” In Black Women Will Save the World, she melds these two truths, creating an inspiring and heart-tugging portrait of one of the momentous years in America, 2020—when America elected its first Black woman Vice President—and celebrates the tenacity,