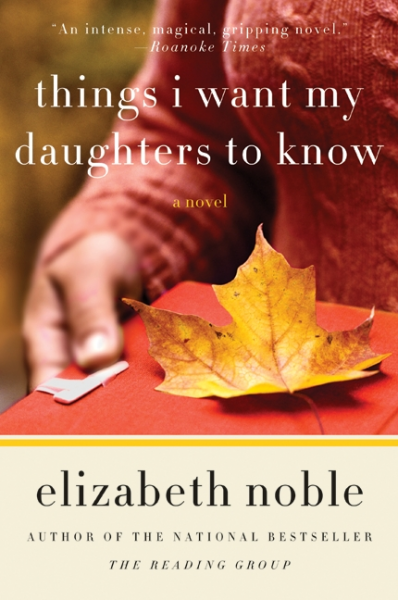 How do you cope in a world without your mother?

When Barbara realizes time is running out, she writes letters to her four daughters, aware that they’ll be facing the trials and triumphs of life without her at their side. But how can she leave them when they still have so much growing up to do?

Take Lisa, in her midthirties but incapable of making a commitment; or Jennifer, trapped in a stale marriage and buttoned up so tight she could burst. Twentysomething Amanda, the traveler, has always distanced herself from the rest of the family; 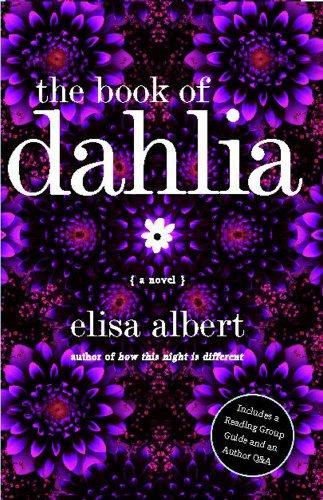 Meet Dahlia Finger: twenty-nine, depressed, whip-smart, occasionally affable, bracingly honest, resolutely single, and perennially unemployed. She spends her days stoned in front of the TV, watching the same movies repeatedly, like “a form of prayer.” But when Dahlia’s so-called life is upended by a terminal brain tumor, she must work toward reluctant emotional reckoning with the aid of a questionable self-help guide. Stunned, she obsessively revisits the myriad heartbreaks, disappointments, rages, and regrets that comprise the story of her life. With her take-no-prisoners perspective, her depressive humor, and her extreme vulnerability, Dahlia Finger walks a dazzling line between gravitas and irreverence, 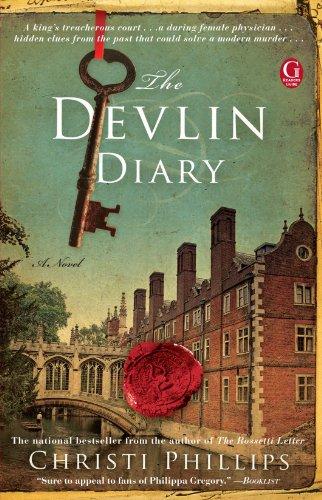 But Hannah has a special knowledge that Secretary of State Lord Arlington desperately needs. At the king’s Machiavellian court, Hannah attracts the attention of two men, 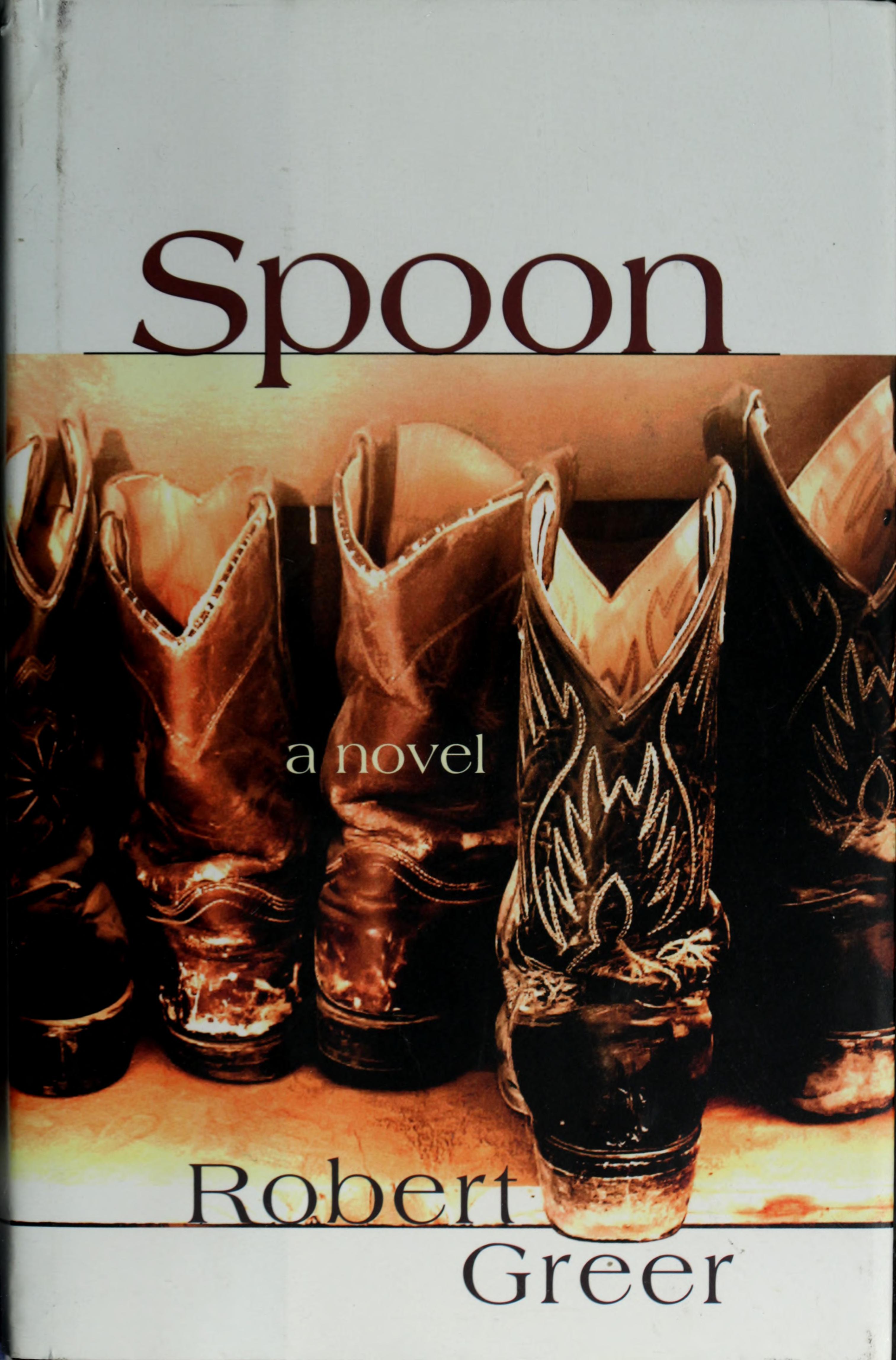 A novel of the contemporary American West, Spoon tells the story of Arcus Witherspoon, a mysterious half-black, half-Indian, oddly clairvoyant man searching the West for his roots. Hitchhiking near Hardin, Montana, Spoon falls in with a ranching family struggling to keep their ranch afl oat amidst the pressures of hard economic times and an encroaching coal company. Proving himself a gifted ranch hand and mentor, Spoon charges himself with rescuing the Darleys and guiding the family’s teenage son TJ on his path to manhood. While Spoon’s checkered past includes a prison stint and a navy tour of Vietnam, 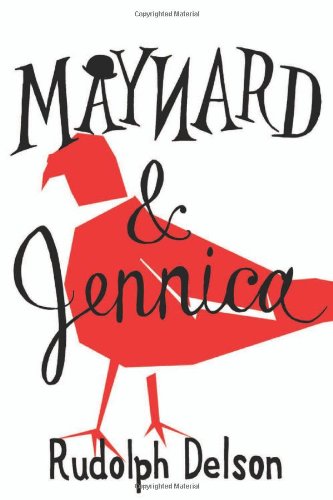 A wildly original debut, Maynard and Jennica is both a hilarious urban comedy and a captivating love story. In the summer of 2000, while riding the uptown number 6 train, the musician/filmmaker Maynard Gogarty first encounters the beautiful Jennica Green.Though their initial meeting is brief, when fate next brings them together a romance ensues, and as with most things in life, everyone has an opinion.

Delson tells the story of this improbable love affair through the voices of Maynard and Jennica, along with their family, friends, and assorted characters (among them two attorneys, three journalists, and a rap star) pulled into their dizzying orbit.He brings to life a pair of lovers who are flawed, 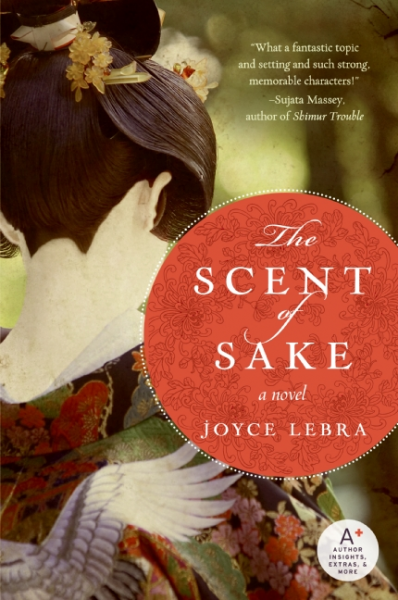 She was taught to submit, to obey . . . but she dreamed of an empire.

The sole heir to the House of Omura, a venerable family of Kobe sake brewers, nineteen-year-old Rie hears but cannot heed her mother’s advice: that in nineteenth-century Japan, a woman must “kill the self” or her life will be too difficult to bear. In this strict, male-dominated society, women may not even enter the brewery—and repressive tradition demands that Rie turn over her family’s business to the inept philanderer she’s been forced to marry. She is even expected to raise her husband’s children by another woman—a geisha—so that they can eventually run the Omura enterprise.