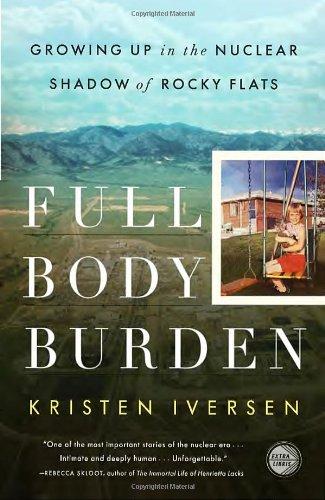 As this memoir unfolds, it reveals itself as a brilliant work of investigative journalism—a shocking account of the government’s sustained attempt to conceal the effects of the toxic and radioactive waste released by Rocky Flats, 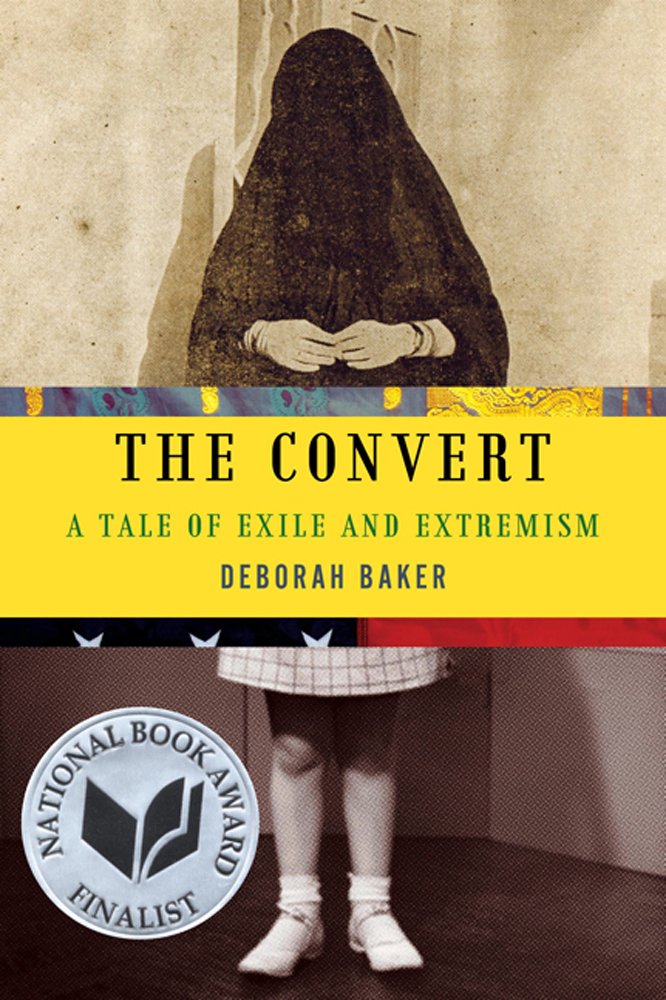 What drives a young woman raised in a postwar New York City suburb to convert to Islam, abandon her country and Jewish faith, and embrace a life of exile in Pakistan? The Convert tells the story of how Margaret Marcus of Larchmont became Maryam Jameelah of Lahore, one of the most trenchant and celebrated voices of Islam’s argument with the West.

A cache of Maryam’s letters to her parents in the archives of the New York Public Library sends acclaimed biographer Deborah Baker (In Extremis: The Life of Laura Riding) on her own odyssey into the labyrinthine heart of twentieth-century century Islam. 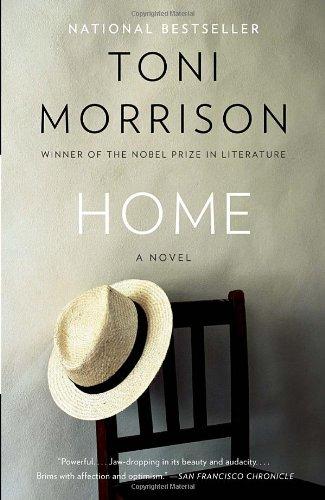 America’s most celebrated novelist, Nobel Prize-winner Toni Morrison extends her profound take on our history with this twentieth-century tale of redemption: a taut and tortured story about one man’s desperate search for himself in a world disfigured by war.

Frank Money is an angry, self-loathing veteran of the Korean War who, after traumatic experiences on the front lines, finds himself back in racist America with more than just physical scars. His home may seem alien to him, but he is shocked out of his crippling apathy by the need to rescue his medically abused younger sister and take her back to the small Georgia town they come from and that he’s hated all his life. 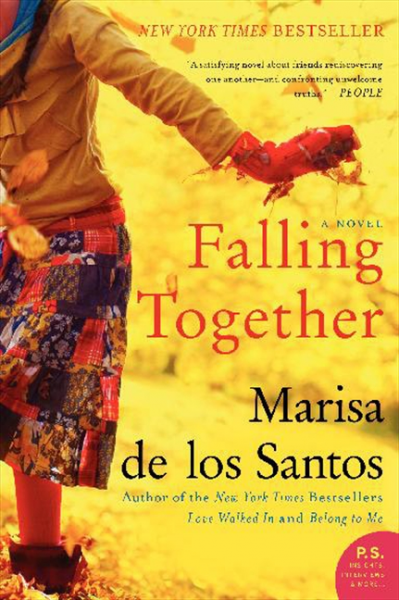 Pen, Cat, and Will met on their first day of college and formed what seemed like a magical and lifelong bond, only to see their friendship break apart amid the realities of adulthood. When, after years of silence, 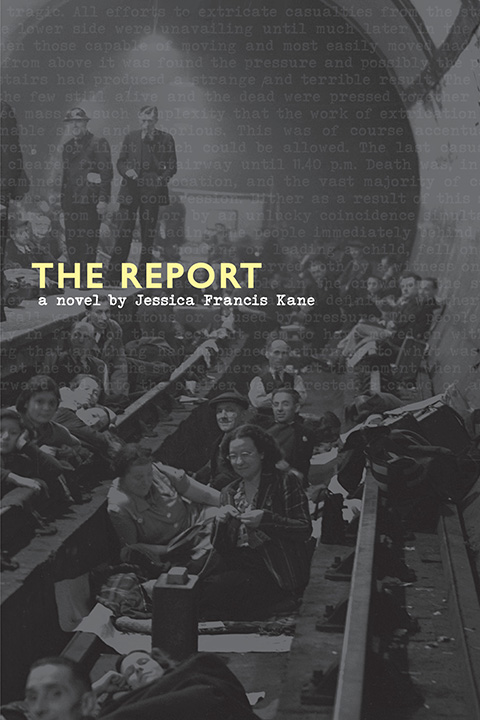 A stunning first novel and a vivid exploration of the way tragedies are reported, remembered, and commemorated, based on a real-life WWII tragedy

On a March night in 1943, on the steps of a London tube station, 173 people die in a crowd seeking shelter from another air raid. When the devastated neighborhood demands a report, the job falls to magistrate Laurence Dunne. As Dunne investigates, he finds the truth to be precarious, even damaging. He struggles to complete his task without causing hurt. Yet when he is forced to reflect several decades later, Dunne must consider whether he chose the right course. 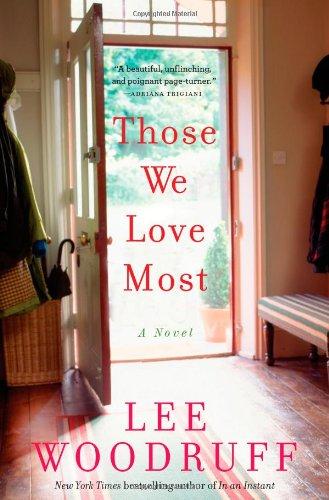