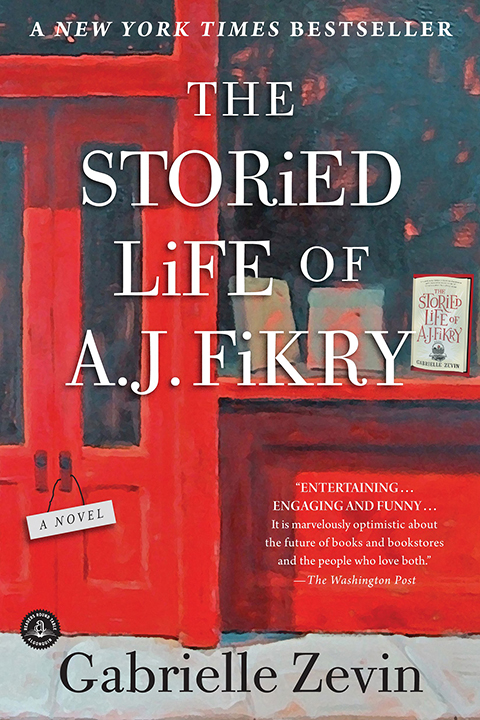 A New York Times Bestseller, a #1 Indie Next Pick, and a #1 LibraryReads Selection

A. J. Fikry, the irascible owner of Island Books, has recently endured some tough years: his wife has died, his bookstore is experiencing the worst sales in its history, and his prized possession—a rare edition of Poe poems—has been stolen. Over time, he has given up on people, and even the books in his store, instead of offering solace, are yet another reminder of a world that is changing too rapidly. Until a most unexpected occurrence gives him the chance to make his life over and see things anew. 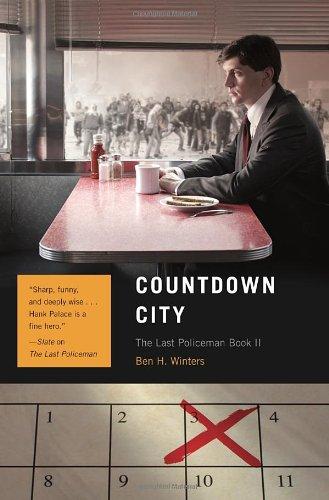 The Last Policeman received the 2013 Edgar Award for Best Paperback Original—along with plenty of glowing reviews. ??Now Detective Hank Palace returns in Countdown City, the second volume of the Last Policeman trilogy. There are just 77 days before a deadly asteroid collides with Earth, and Detective Palace is out of a job. With the Concord police force operating under the auspices of the U.S. Justice Department, Hank's days of solving crimes are over…until a woman from his past begs for help finding her missing husband. 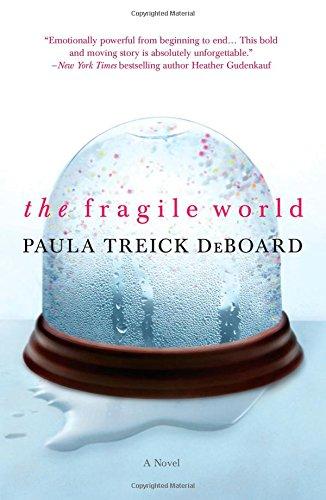 From the author of the publishing sensation The Mourning Hours comes a powerful new novel that explores every parent’s worst nightmare.

The Kaufmans always considered themselves a normal, happy family. Curtis is a physics teacher at the local high school. His wife, Kathleen, restores furniture for upscale boutiques. Daniel is away at college on a prestigious music scholarship, and twelve year-old Olivia is a happy-go-lucky kid whose biggest concern is passing her next math test.

And then comes the middle-of-the-night phone call that changes everything. Daniel has been killed in what the police are calling a “freak” 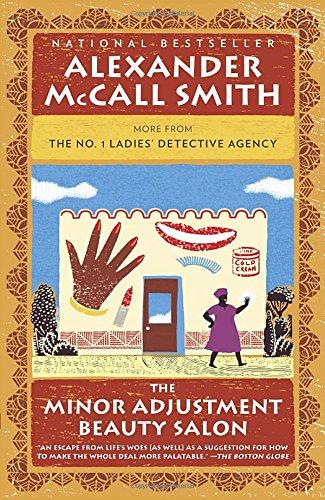 Fans around the world adore the bestselling No. 1 Ladies’ Detective Agency series and its proprietor Precious Ramotswe, Botswana’s premier lady detective. In this charming series, Mma Ramotswe navigates her cases and her personal life with wisdom, and good humor—not to mention help from her loyal associate, Grace Makutsi, and the occasional cup of tea.

Modern ideas get tangled up with traditional ones in the fourteenth installment in the beloved No. 1 Ladies’ Detective Agency series. Precious Ramotswe has taken on two puzzling cases. First she is approached by the lawyer Mma Sheba, who is the executor of a deceased farmer’s estate. 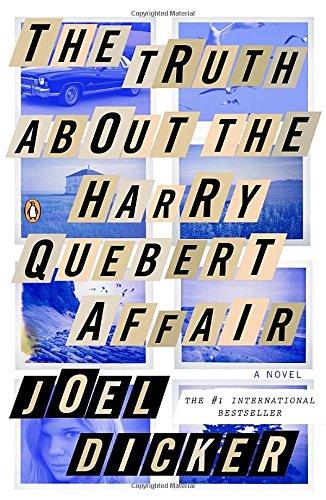 The #1 internationally bestselling thriller, and ingenious book within a book, about the disappearance of a 15-year-old New Hampshire girl and, 30 years later, a young American writer’s determination to clear his mentor’s name—and find the inspiration for his next bestseller

August 30, 1975: the day fifteen-year-old Nola Kellergan is glimpsed fleeing through the woods before she disappears; the day Somerset, New Hampshire, lost its innocence.

Thirty-three years later, Marcus Goldman, a successful young novelist, visits Somerset to see his mentor, Harry Quebert, one of America’s most respected writers, and to find a cure for his writer’s block as his publisher’s deadline looms. 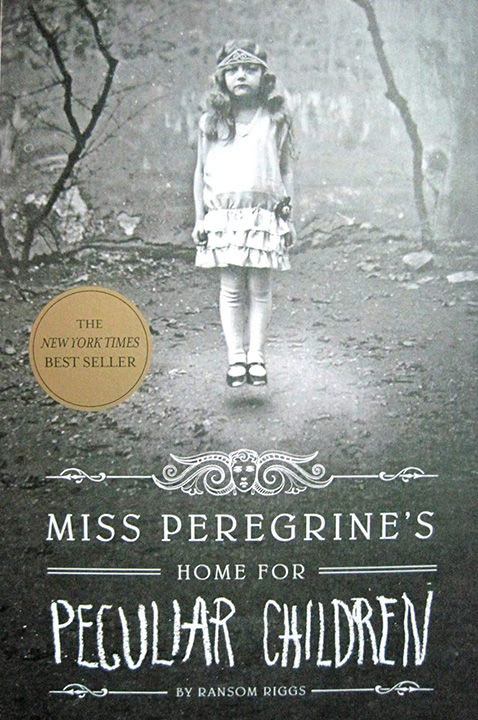 A mysterious island. An abandoned orphanage. And a strange collection of very curious photographs.

It all waits to be discovered in Miss Peregrine’s Home for Peculiar Children, an unforgettable novel that mixes fiction and photography in a thrilling reading experience. As our story opens, a horrific family tragedy sets sixteen-year-old Jacob journeying to a remote island off the coast of Wales, where he discovers the crumbling ruins of Miss Peregrine’s Home for Peculiar Children.