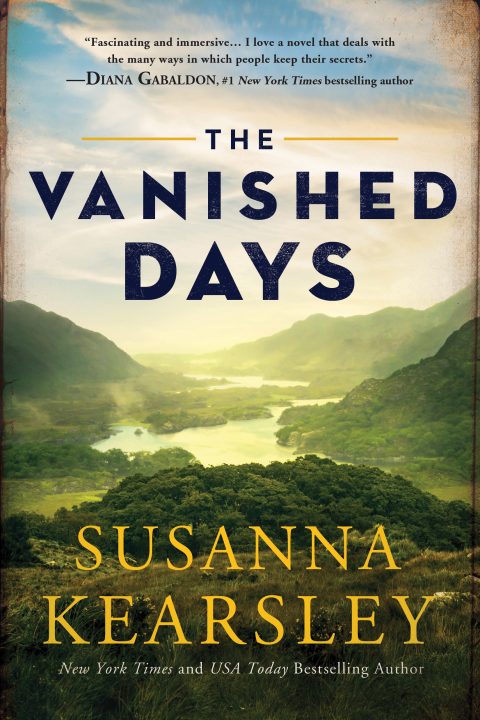 From international bestselling author Susanna Kearsley comes a historical tale of intrigue and revolution in Scotland, where the exile of King James brought plots, machinations, suspicion and untold bravery to light. An investigation of a young widow’s secrets by a man who’s far from objective, leads to a multi-layered tale of adventure, endurance, romance…and the courage to hope.

In the autumn of 1707, old enemies from the Highlands to the Borders are finding common ground as they join to protest the new Union with England. At the same time, the French are preparing to launch an invasion to bring the young exiled Jacobite king back to Scotland to reclaim his throne, 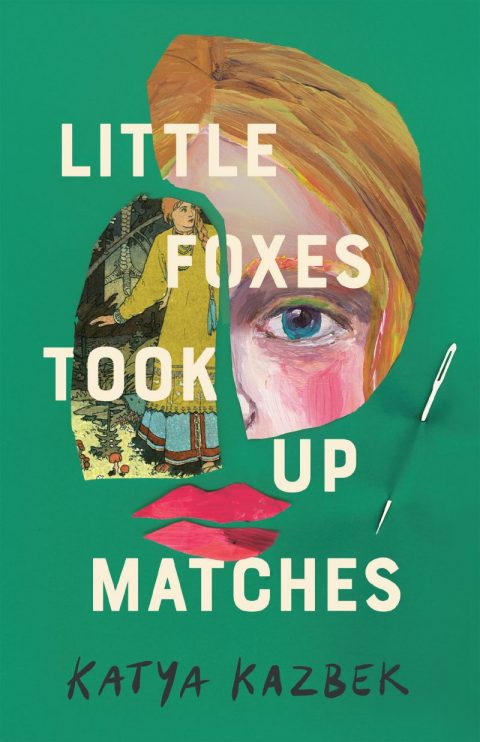 A powerful story of sexual awakening and acceptance voiced by an unforgettable protagonist coming of age in post-Soviet Russia.

When Mitya was two years old, he swallowed his grandmother’s sewing needle. For his family, it marks the beginning of the end, the promise of certain death. For Mitya, it is a small, metal treasure that guides him from within. As he grows, his life mirrors the uncertain future of his country, which is attempting to rebuild itself after the collapse of the Soviet Union, torn between its past and the promise of modern freedom. Mitya finds himself facing a different sort of ambiguity: is he a boy, 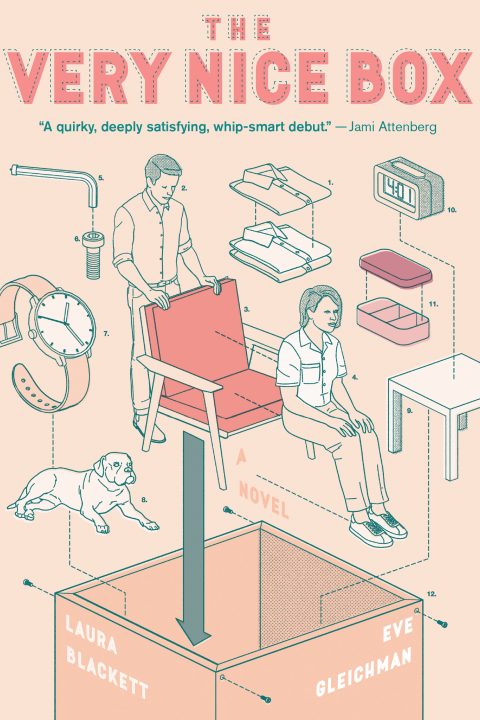 For fans of Elinor Oliphant Is Completely Fine and Severance: an offbeat, wryly funny debut novel that follows an eccentric product engineer who works for a hip furniture company where sweeping corporate change lands her under the purview of a startlingly charismatic boss who seems determined to get close to her at all costs . . .

Ava Simon designs storage boxes for STÄDA, a slick Brooklyn-based furniture company. She’s hard-working, obsessive, and heartbroken from a tragedy that killed her girlfriend and upended her life. It’s been years since she’s let anyone in. 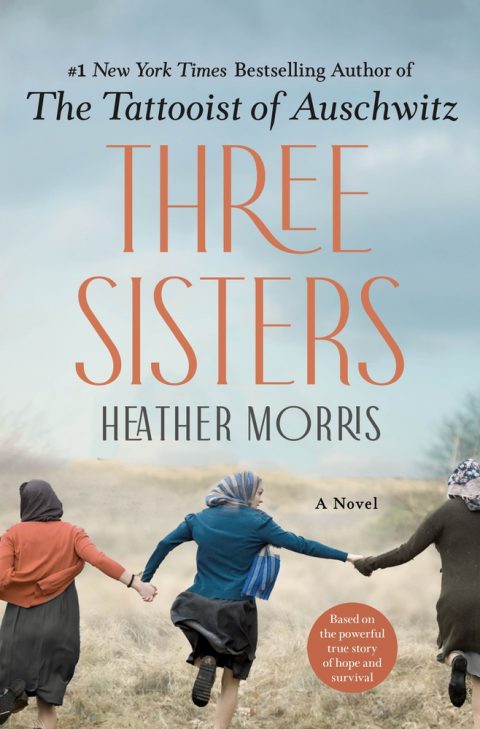 From Heather Morris, the New York Times bestselling author of the multi-million copy bestseller The Tattooist of Auschwitz and Cilka’s Journey: a story of family, courage, and resilience, inspired by a true story.

Against all odds, three Slovakian sisters have survived years of imprisonment in the most notorious death camp in Nazi Germany: Auschwitz. Livia, Magda, and Cibi have clung together, nearly died from starvation and overwork, and the brutal whims of the guards in this place of horror. But now, the allies are closing in and the sisters have one last hurdle to face: the death march from Auschwitz, 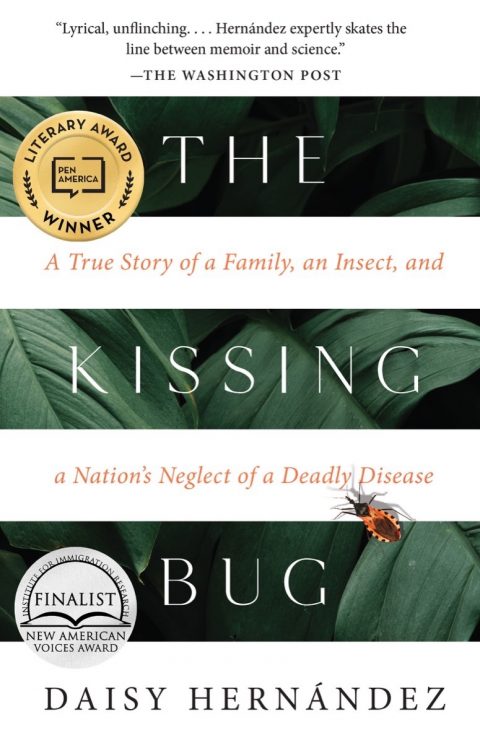 Growing up in a New Jersey factory town in the 1980s, Daisy Hernández believed that her aunt had become deathly ill from eating an apple. No one in her family, in either the United States or Colombia, spoke of infectious diseases. Even into her thirties, she only knew that her aunt had died of Chagas, a rare and devastating illness that affects the heart and digestive system. But as Hernández dug deeper, she discovered that Chagas—or the kissing bug disease—is more prevalent in the United States than the Zika virus.

After her aunt’s death, Hernández began searching for answers. 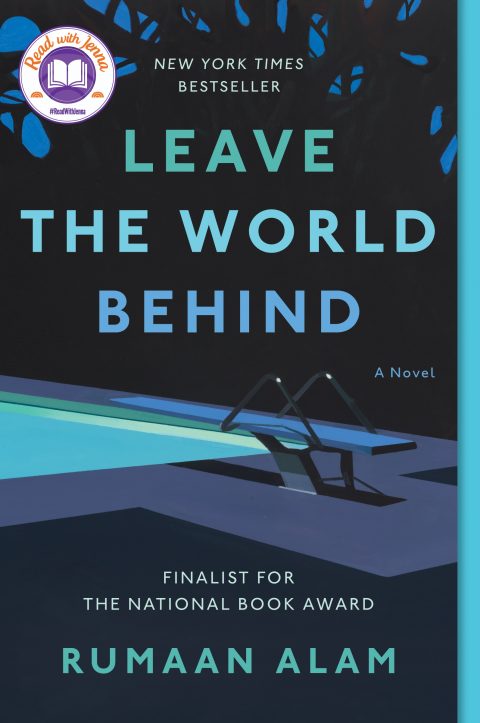 A magnetic novel about two families, strangers to each other, who are forced together on a long weekend gone terribly wrong.

From the bestselling author of Rich and Pretty comes a suspenseful and provocative novel keenly attuned to the complexities of parenthood, race, and class. Leave the World Behind explores how our closest bonds are reshaped—and unexpected new ones are forged—in moments of crisis.

Amanda and Clay head out to a remote corner of Long Island expecting a vacation: a quiet reprieve from life in New York City, quality time with their teenage son and daughter,