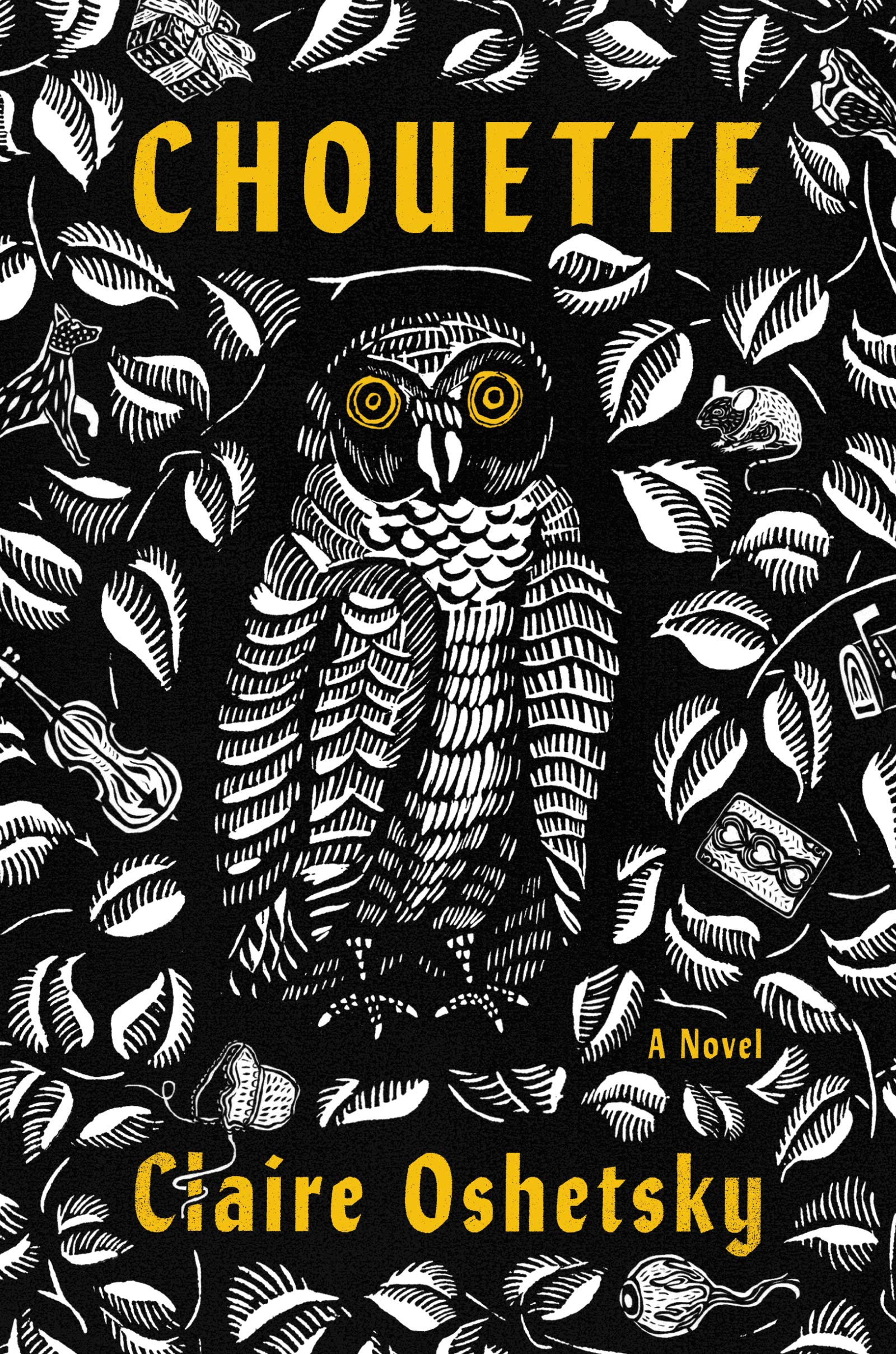 An exhilarating, provocative novel of motherhood in extremis

Tiny is pregnant. Her husband is delighted. “You think this baby is going to be like you, but it’s not like you at all,” she warns him. “This baby is an owl-baby.”

When Chouette is born small and broken-winged, Tiny works around the clock to meet her daughter’s needs. Left on her own to care for a child who seems more predatory bird than baby, Tiny vows to raise Chouette to be her authentic self. Even in those times when Chouette’s behaviors grow violent and strange, 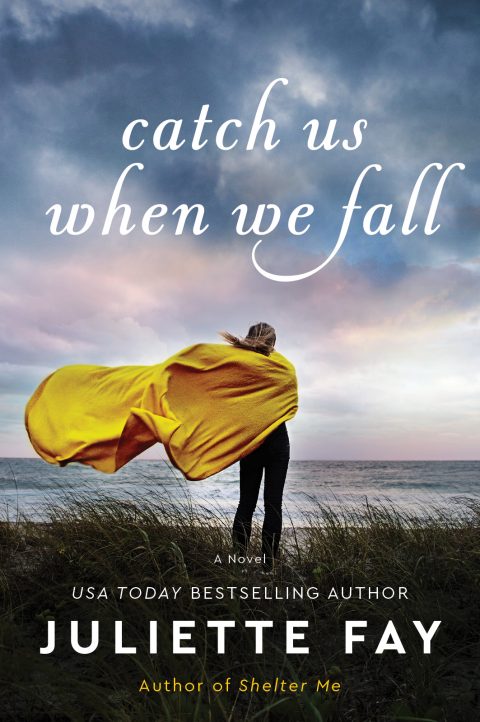 If you love the emotionally complex novels of JoJo Moyes and the dramatic books of Jodi Picoult, you won’t want to miss this newest book about second chances, redemption, and the power of hope from USA Today bestselling author of Shelter Me, Juliette Fay.

On her own since the age of eighteen, Cass Macklin dated brilliant, troubled Ben McGreavy, convinced he was the smartest person she’d ever known. They partied their way through their twenties, slowly descending into a bleak world of binge-drinking and broken promises, inebriated for most of a decade. 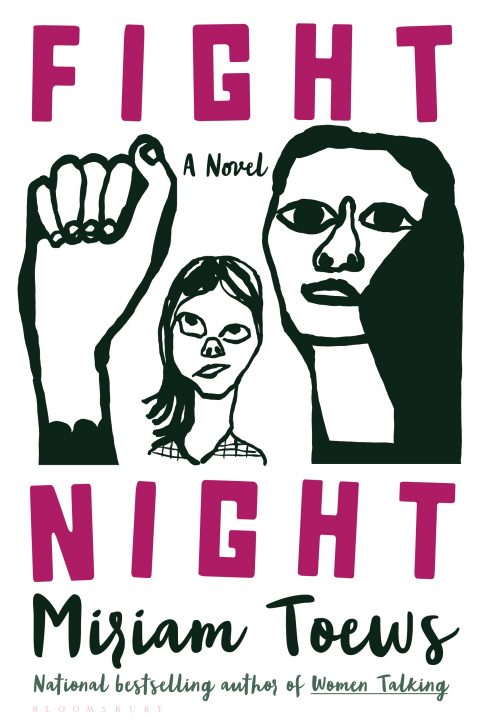 From the bestselling author of Women Talking and All My Puny Sorrows, a compassionate, darkly humorous, and deeply wise new novel about three generations of women.

“You’re a small thing,” Grandma writes, “and you must learn to fight.” Swiv’s Grandma, Elvira, has been fighting all her life. From her upbringing in a strict religious community, she has fought those who wanted to take away her joy, her independence, and her spirit. She has fought to make peace with her loved ones when they have chosen to leave her. And now, even as her health fails, 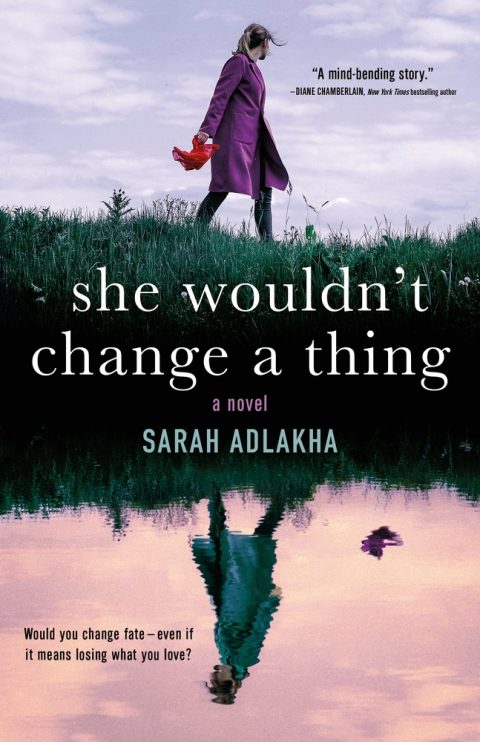 Sliding Doors meets Life After Life in Sarah Adlakha’s story about a wife and mother who is given the chance to start over at the risk of losing everything she loves.

A second chance is the last thing she wants.

When thirty-nine year old Maria Forssmann wakes up in her seventeen-year-old body, she doesn’t know how she got there. All she does know is she has to get back: to her home in Bienville, Mississippi, to her job as a successful psychiatrist and, most importantly, to her husband, 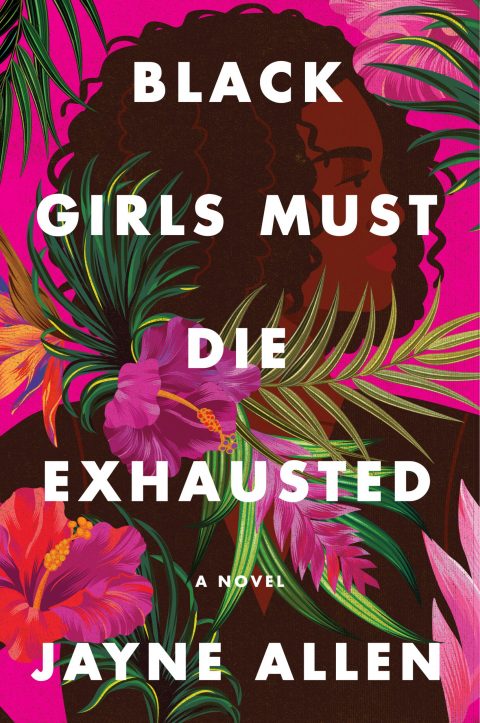 The first novel in a captivating three-book series about modern womanhood, in which a young Black woman must rely on courage, laughter, and love—and the support of her two longtime friends—to overcome an unexpected setback that threatens the most precious thing she’s ever wanted.

Tabitha Walker is a black woman with a plan to “have it all.” At 33 years old, the checklist for the life of her dreams is well underway. Education? Check. Good job? Check. Down payment for a nice house? Check. Dating marriage material? Check, check, and check. With a coveted position as a local news reporter, 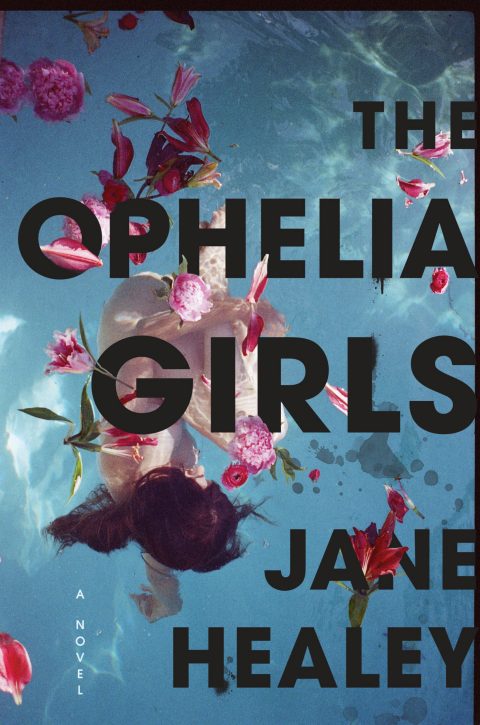 A mother’s secret past and her daughter’s present collide in this richly atmospheric novel from the acclaimed author of The Animals at Lockwood Manor.

In the summer of 1973, Ruth and her four friends were obsessed with pre-Raphaelite paintings—and a little bit obsessed with each other. Drawn to the cold depths of the river by Ruth’s house, the girls pretend to be the drowning Ophelia, with increasingly elaborate tableaus. But by the end of that fateful summer, real tragedy finds them along the banks.

Twenty-four years later, Ruth returns to the suffocating, once grand house she grew up in,