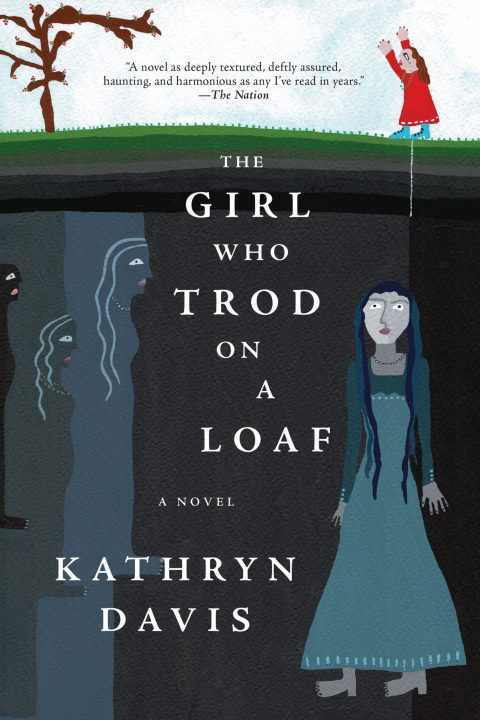 In Kathryn Davis’s second novel, Frances Thorn, waitress and single parent of twins, finds herself transformed by the dazzling magnetism of Helle Ten Brix, an elderly Danish composer of operas. At the heart of what binds them is “The Girl Who Trod on a Loaf,” the Hans Christian Andersen tale of a prideful girl who, in order to spare her new shoes, uses the loaf of bread intended as a gift for her parents as a stepping-stone, and ends up sinking to the bottom of a bog. Helle’s final opera, based on this tale and unfinished at the time of her death, 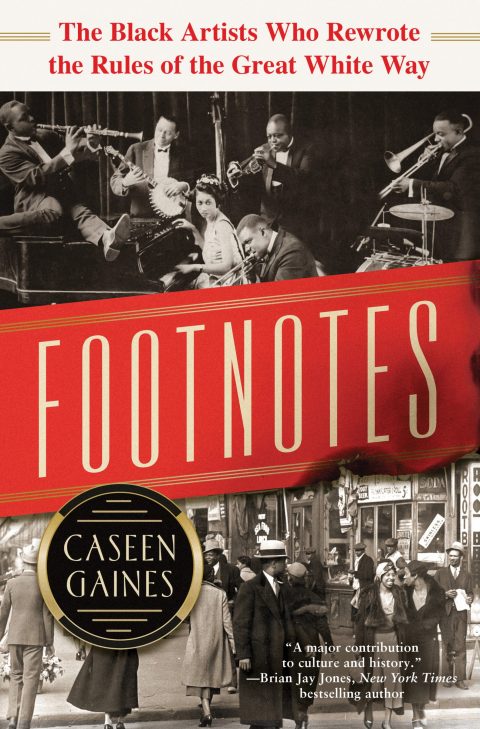 Opening night was going better than any of them could have expected, but the performers knew the rapturous applause was obscuring the truth: there was a good chance someone was going to get killed at any moment, and it was likely to be one of them. When the curtain rose on Shuffle Along in 1921, the first all-Black musical to succeed on Broadway, no one was sure if America was ready for a show featuring nuanced, thoughtful portrayals of Black characters–and the potential fallout was terrifying. 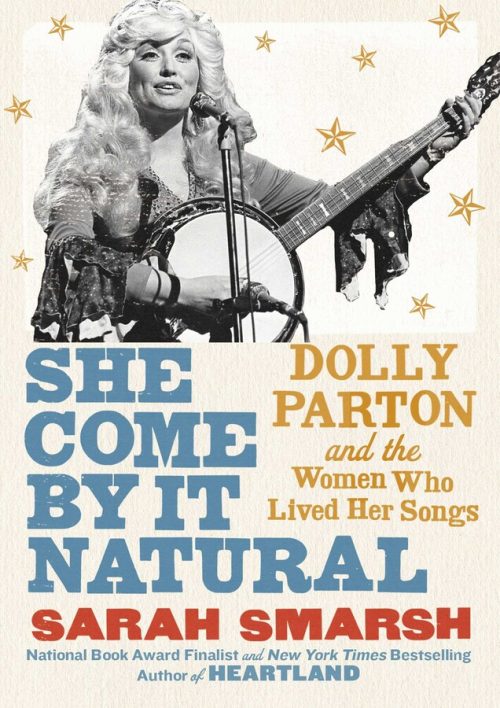 The National Book Award finalist and New York Times bestselling author of Heartland focuses her laser-sharp insights on a working-class icon and one of the most unifying figures in American culture: Dolly Parton.

Growing up amid Kansas wheat fields and airplane factories, Sarah Smarsh witnessed firsthand the particular vulnerabilities—and strengths—of women in working poverty. Meanwhile, country songs by female artists played in the background, telling powerful stories about life, men, hard times, and surviving. In her family, she writes, “country music was foremost a language among women. It’s how we talked to each other in a place where feelings aren’t discussed.” And no one provided that language better than Dolly Parton. 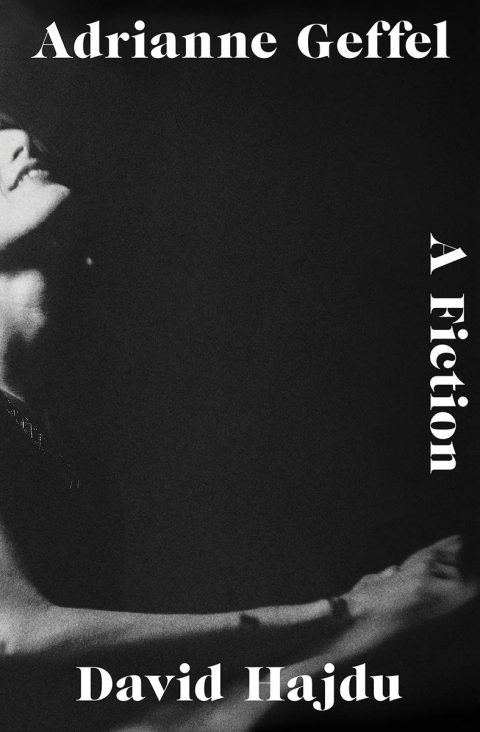 A poignant and hilarious oral history of a (fictitious) musical phenomenon.

Adrianne Geffel was a genius. Praised as the “Geyser of Grand Street” and the “Queen of Bleak Chic,” she was a one-of-a-kind artist, a pianist and composer with a rare neurological condition that enabled her to make music that was nothing less than pure, unmediated emotional expression. She and her sensibility are now fully integrated into the cultural lexicon; her music has been portrayed, represented, and appropriated endlessly in popular culture. But what do we really know about her? Despite her renown, Adrianne Geffel vanished from public life, 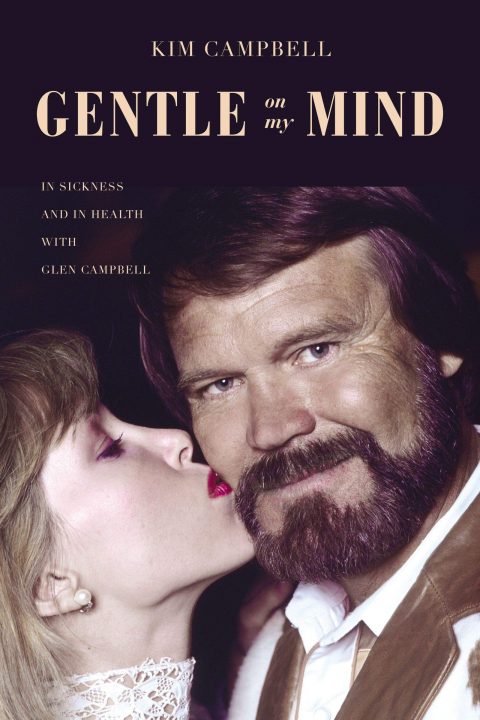 In Gentle on My Mind, Kim tells the complete, no-holds-barred story of their relationship, 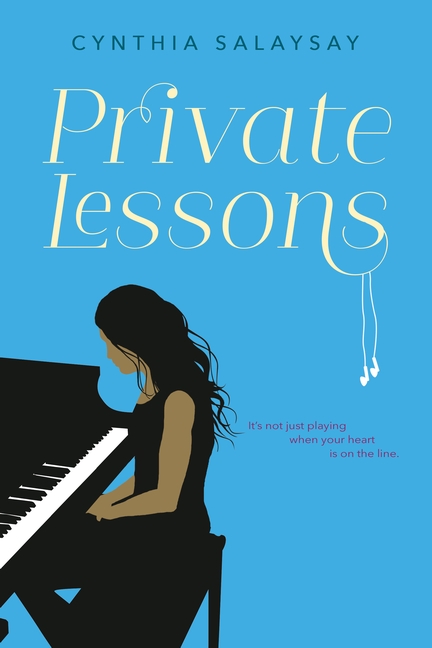 After seventeen-year-old Claire Alalay’s father’s death, only music has helped her channel her grief. Claire likes herself best when she plays his old piano, a welcome escape from the sadness — and her traditional Filipino mother’s prayer groups. In the hopes of earning a college scholarship, Claire auditions for Paul Avon, a prominent piano teacher, who agrees to take Claire as a pupil. Soon Claire loses herself in Paul’s world and his way of digging into a composition’s emotional core. She practices constantly, foregoing a social life, but no matter how hard she works or how well she plays, it seems impossible to gain Paul’s approval,