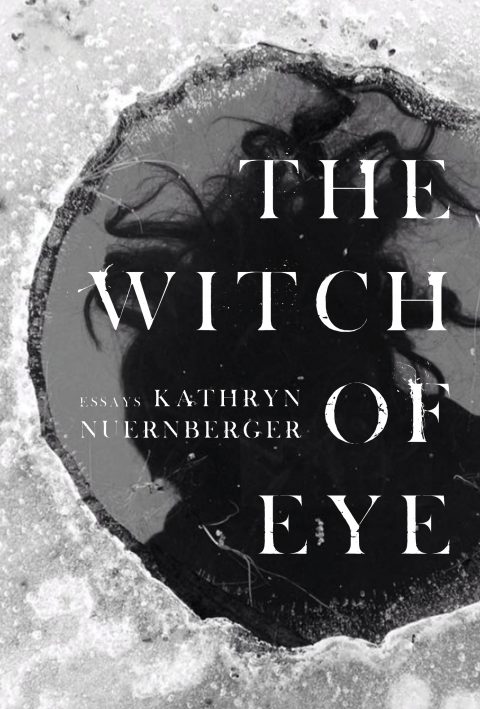 This amazingly wise and nimble collection investigates the horrors inflicted on so-called “witches” of the past. The Witch of Eye unearths salves, potions, and spells meant to heal, yet interpreted by inquisitors as evidence of evil. The author describes torture and forced confessions alongside accounts of gentleness of legendary midwives. In one essay about a trial, we learn through folklore that Jesus’s mother was a midwife who cured her own son’s rheumatism. In other essays there are subtle parallels to contemporary discourse around abortion and environmental destruction. Nuernberger weaves in her own experiences, too. There’s an ironic look at her own wedding, 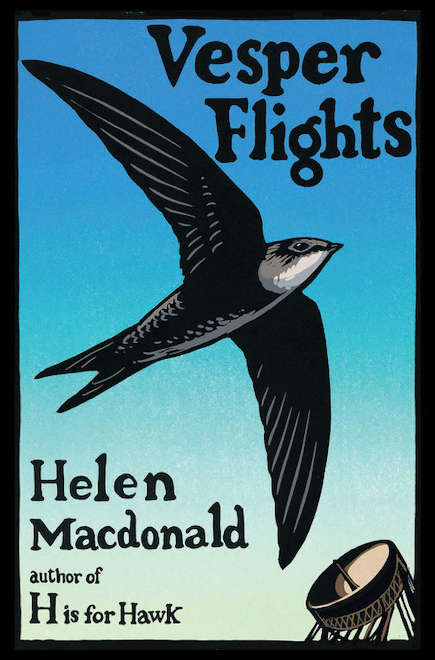 Animals don’t exist in order to teach us things, but that is what they have always done, and most of what they teach us is what we think we know about ourselves.

Helen Macdonald’s bestselling debut H is for Hawk brought the astonishing story of her relationship with goshawk Mabel to global critical acclaim and announced Macdonald as one of this century’s most important and insightful nature writers. H is for Hawk won the Samuel Johnson Prize for Nonfiction and the Costa Book Award, and was a finalist for the National Book Critics Circle Award and the Kirkus Prize for Nonfiction, 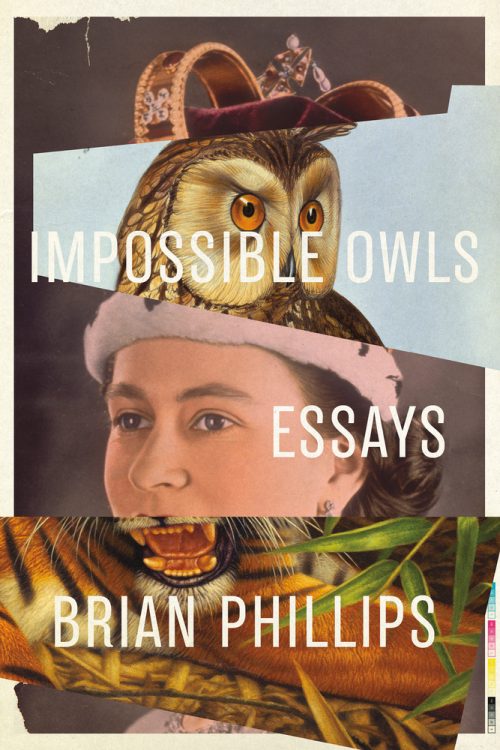 A globe-spanning, ambitious book of essays from one of the most enthralling storytellers in narrative nonfiction.

In his highly anticipated debut essay collection, Impossible Owls, Brian Phillips demonstrates why he’s one of the most iconoclastic journalists of the digital age, beloved for his ambitious, off-kilter, meticulously reported essays that read like novels.

The eight essays assembled here—five from Phillips’s Grantland and MTV days, and three new pieces—go beyond simply chronicling some of the modern world’s most uncanny, unbelievable, and spectacular oddities (though they do that, too). Researched for months and even years on end,