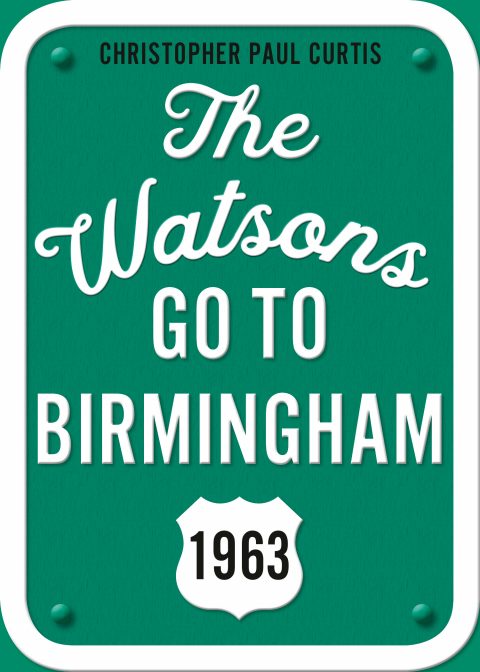 Celebrate the 25th anniversary of this Newbery and Coretta Scott King Honoree about a hilarious family on a road-trip at one of the most important times in America’s history. This special edition makes a perfect gift and includes bonus content.

When Byron gets to be too much trouble, they head South to Birmingham to visit Grandma, the one person who can shape him up. 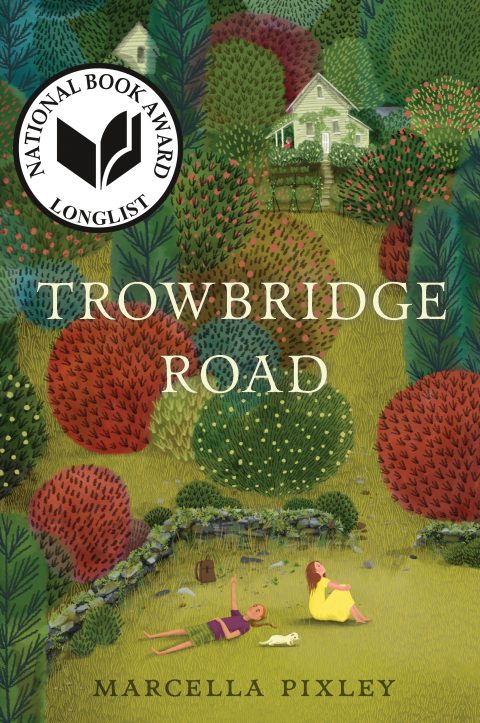 It’s the summer of ’83 on Trowbridge Road, and June Bug Jordan is hungry. Months after her father’s death from complications from AIDS, her mother has stopped cooking and refuses to leave the house, instead locking herself away to scour at the germs she believes are everywhere. June Bug threatens this precarious existence by going out into the neighborhood, gradually befriending Ziggy, an imaginative boy who is living with his Nana Jean after experiencing troubles of his own. 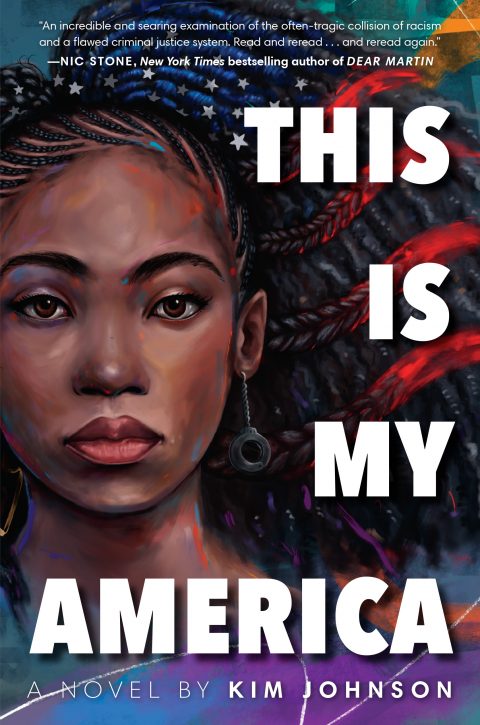 The Hate U Give meets Just Mercy in this unflinching yet uplifting first novel that explores the racist injustices in the American justice system.

Every week, seventeen-year-old Tracy Beaumont writes letters to Innocence X, asking the organization to help her father, an innocent Black man on death row. After seven years, Tracy is running out of time—her dad has only 267 days left. Then the unthinkable happens. The police arrive in the night, and Tracy’s older brother, Jamal, goes from being a bright, promising track star to a “thug” on the run, 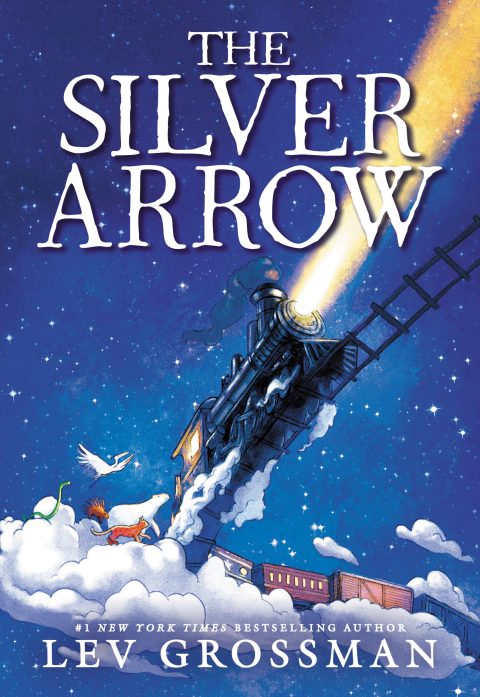 From the #1 New York Times bestselling author of The Magicians comes a must-read, wholly original middle-grade debut perfect for fans of The Chronicles of Narnia and Roald Dahl

You’ve never met me, but I’m your niece Kate, and since it is my birthday tomorrow and you are super-rich could you please send me a present? 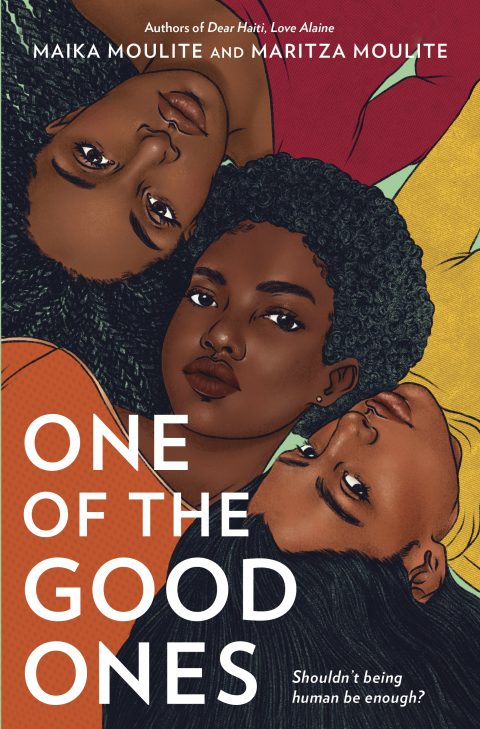 The Hate U Give meets Get Out in an honest and powerful exploration of prejudice in this stunning novel from sister-writer duo Maika Moulite and Maritza Moulite, authors of Dear Haiti, Love Alaine.

When teen social activist and history buff Kezi Smith is killed under mysterious circumstances after attending a social justice rally, her devastated sister Happi and their family are left reeling in the aftermath. As Kezi becomes another immortalized victim in the fight against police brutality, Happi begins to question the idealized way her sister is remembered. 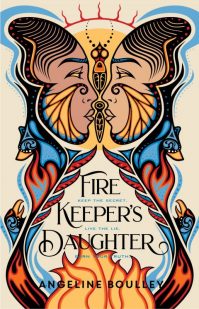 Keep their secrets. Live their lies. Earn your truth.

Angela Boulley’s Firekeeper’s Daughter is a groundbreaking YA thriller about a Native teen who goes undercover to root out the crime and corruption threatening her community.

Eighteen-year-old Daunis Fontaine wants to leave home to discover who she really is. As a biracial science geek and hockey star, she’s always felt like an outsider, both in her hometown and on the nearby Ojibwe reservation. But when her family is struck by tragedy, Daunis puts her dreams on hold to care for her fragile mother.