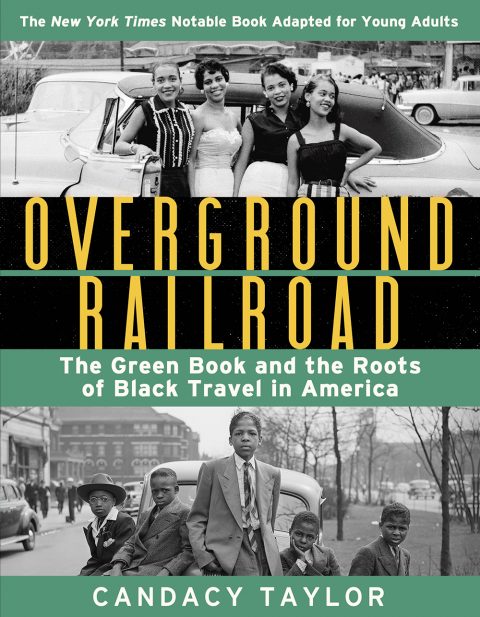 A young reader’s edition of Candacy Taylor’s acclaimed book about the history of the Green Book, the guide for Black travelers

Overground Railroad chronicles the history of the Green Book, which was published from 1936 to 1966 and was the “Black travel guide to America.” For years, it was dangerous for African Americans to travel in the United States. Because of segregation, Black travelers couldn’t eat, sleep, or even get gas at most white-owned businesses. 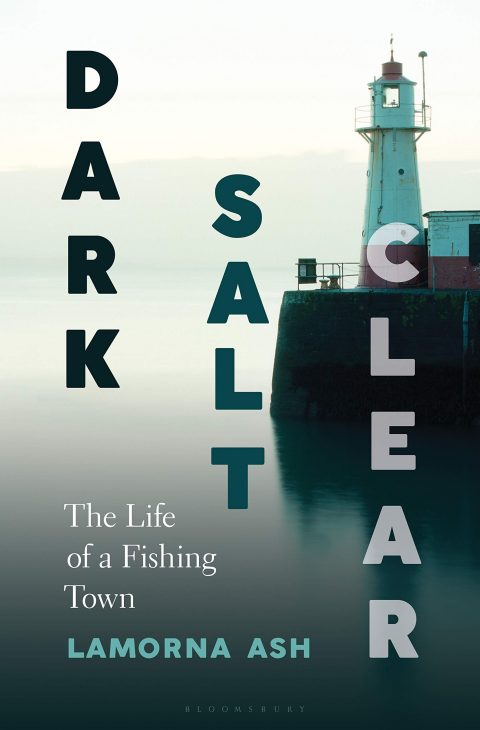 From an adventurous and discerning new voice reminiscent of Robert Macfarlane, a captivating portrait of a community eking out its living in a coastal landscape as stark and storied as it is beautiful.

Before arriving in Newlyn, a Cornish fishing village at the end of the railway line, Lamorna Ash was told that no fisherman would want a girl joining an expedition. Weeks later, the only female on board a trawler called the Filadelfia, she is heading out to sea with the dome of the sky above and the black waves below.

Newlyn is a town of dramatic cliffs, 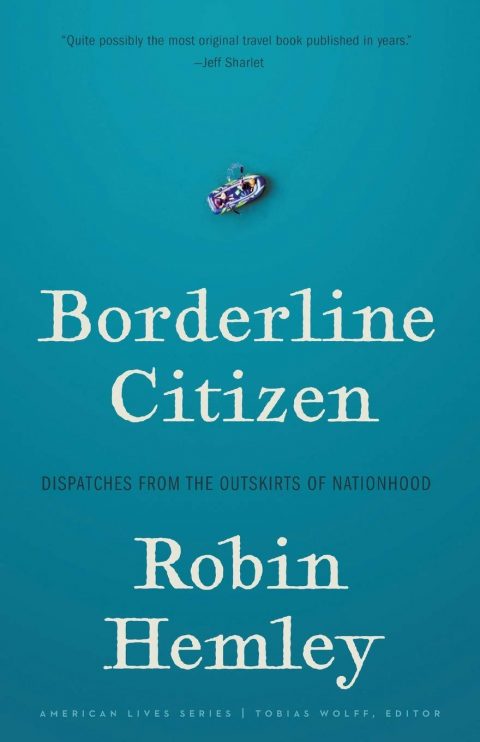 In Borderline Citizen Robin Hemley wrestles with what it means to be a citizen of the world, taking readers on a singular journey through the hinterlands of national identity. As a polygamist of place, Hemley celebrates Guy Fawkes Day in the contested Falkland Islands; Canada Day and the Fourth of July in the tiny U.S. exclave of Point Roberts, Washington; Russian Federation Day in the Russian exclave of Kaliningrad; Handover Day among protesters in Hong Kong; and India Day along the most complicated border in the world. 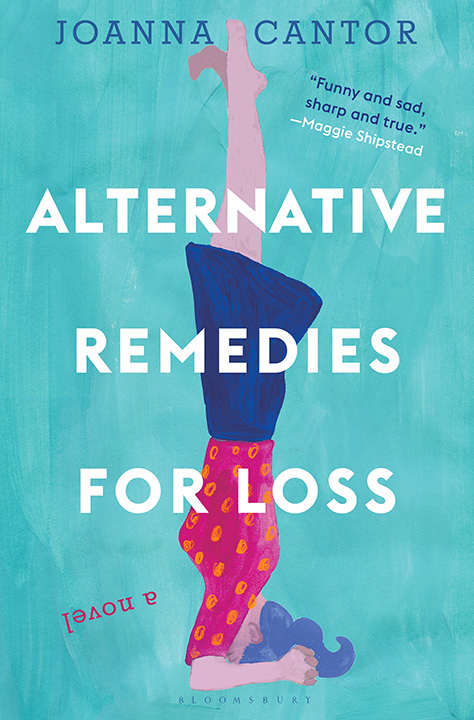 A slyly funny coming-of-age novel about a young woman fumbling her way into the mysteries of loss and the travails of adulthood as she tries to make sense of a vanished mother’s legacy.

When 22-year-old Olivia learned that her mother had only months to live, she pulled up roots and left her career plans far behind to be with her mother for her last days. And yet, just four months after her mother’s death, everyone in Olivia’s family already seems ready to move on. Her brothers are settled comfortably in careers and families of their own; 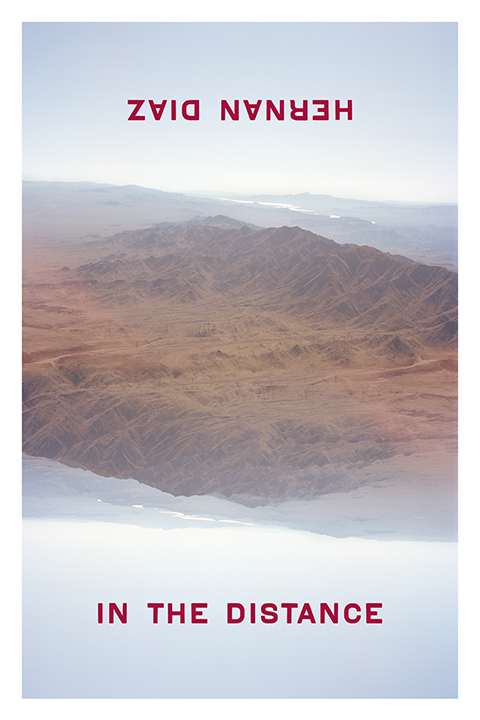 A young Swedish immigrant finds himself penniless and alone in California. The boy travels east in search of his brother, moving on foot against the great current of emigrants pushing west. Driven back again and again, he meets naturalists, criminals, religious fanatics, swindlers, Indians, and lawmen, and his exploits turn him into a legend. Diaz defies the conventions of historical fiction and genre, offering a probing look at the stereotypes that populate our past and a portrait of radical foreignness. 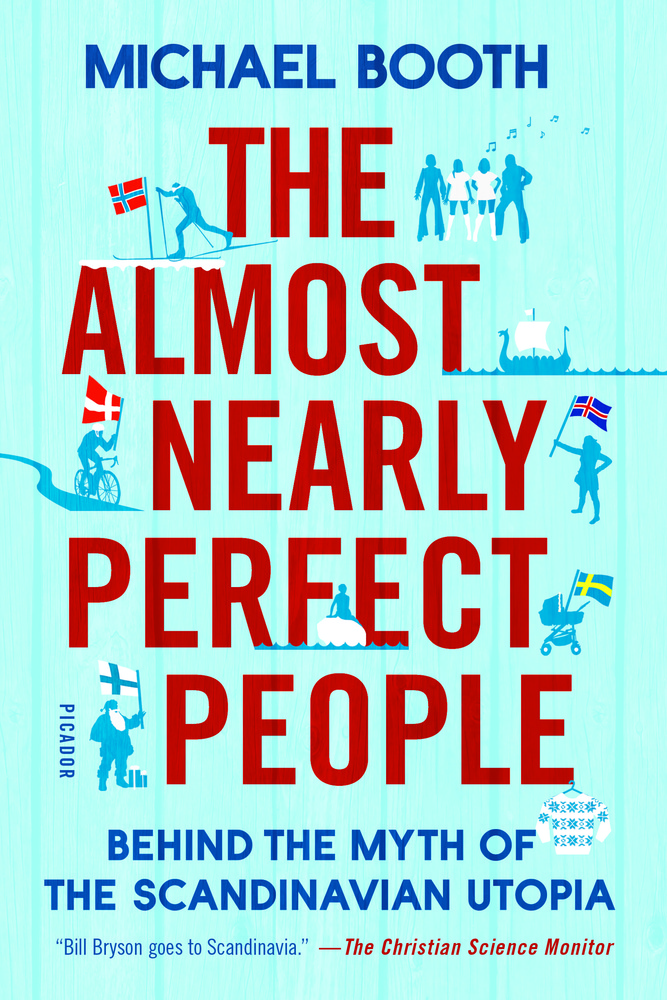 The Christian Science Monitor’s #1 Best Book of the Year

Journalist Michael Booth has lived among the Scandinavians for more than ten years, and he has grown increasingly frustrated with the rose-tinted view of this part of the world offered up by the Western media. In this timely book he leaves his adopted home of Denmark and embarks on a journey through all five of the Nordic countries to discover who these curious tribes are, the secrets of their success, and, most intriguing of all, what they think of one another.

Why are the Danes so happy,