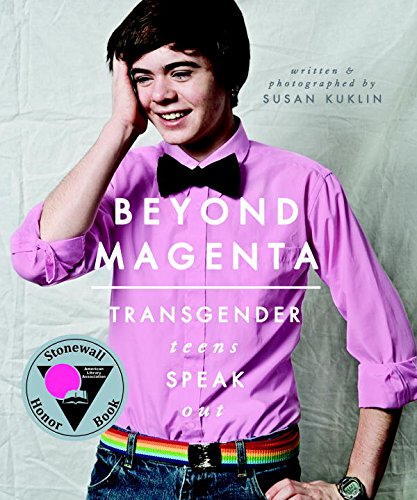 Author and photographer Susan Kuklin met and interviewed six transgender or gender-neutral young adults and used her considerable skills to represent them thoughtfully and respectfully before, during, and after their personal acknowledgment of gender identity. Portraits, family photographs, and candid images grace the pages, augmenting the emotional and physical journey each youth has taken. 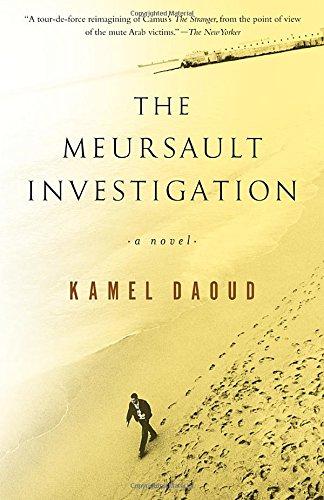 He was the brother of “the Arab” killed by the infamous Meursault, the antihero of Camus’s classic novel. Seventy years after that event, Harun, who has lived since childhood in the shadow of his sibling’s memory, refuses to let him remain anonymous: he gives his brother a story and a name—Musa—and describes the events that led to Musa’s casual murder on a dazzlingly sunny beach.

In a bar in Oran, night after night, he ruminates on his solitude, on his broken heart, on his anger with men desperate for a god, and on his disarray when faced with a country that has so disappointed him. 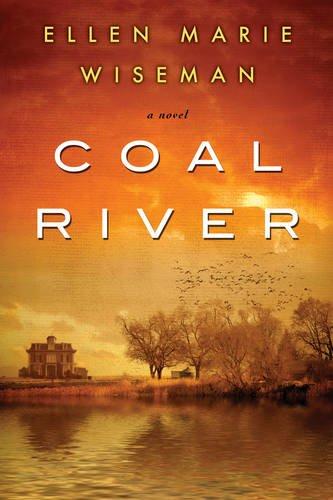 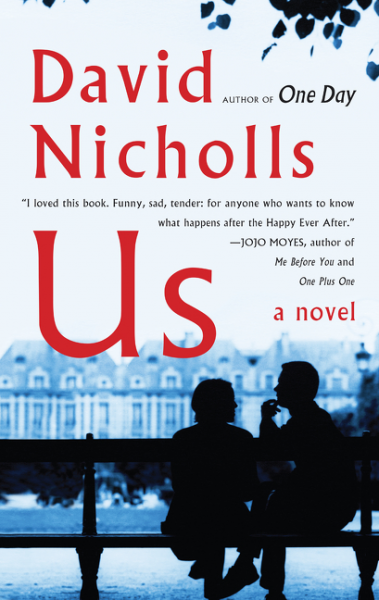 Douglas Petersen may be mild mannered, but

behind his reserve lies a sense of humor that,

against all odds, seduces beautiful Connie into

a second date . . . and eventually into marriage.

first blossomed in London, they live more or

less happily in the suburbs with their moody

Then Connie tells Douglas that she thinks she wants a divorce.

The timing couldn’t be worse. Hoping to encourage her son’s artistic 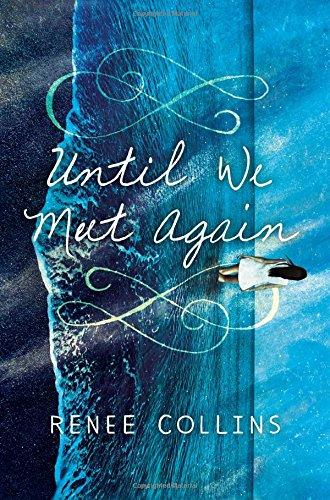 They exist in two different centuries, but their love

Cassandra craves drama and adventure, so the last

thing she wants is to spend her summer marooned

with her mother and stepfather in a snooty

Massachusetts shore town. But when a dreamy

stranger shows up on their private beach claiming

swept into a mystery a hundred years in the making.

As she searches for answers in the present, Cassandra discovers a truth that 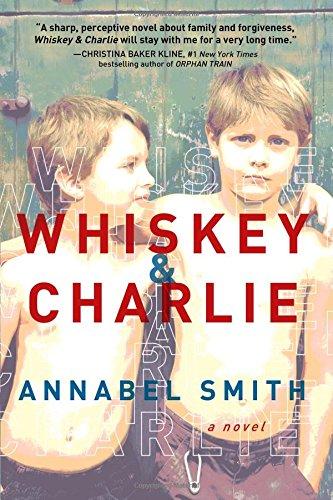 First They Were Family. Then They Were Strangers. Now They Are Lost

Whiskey and Charlie may be identical twins, but they are also polar opposites who are incapable of getting along. Their relationship has deteriorated so much that Charlie can’t even bear to talk to his brother anymore. But when a freak accident puts Whiskey in a coma and leaves their family in limbo, Charlie is forced to face the fact he may never speak to his brother again.

Whiskey and Charlie is a wise, clever exploration of making mistakes and facing up to them,