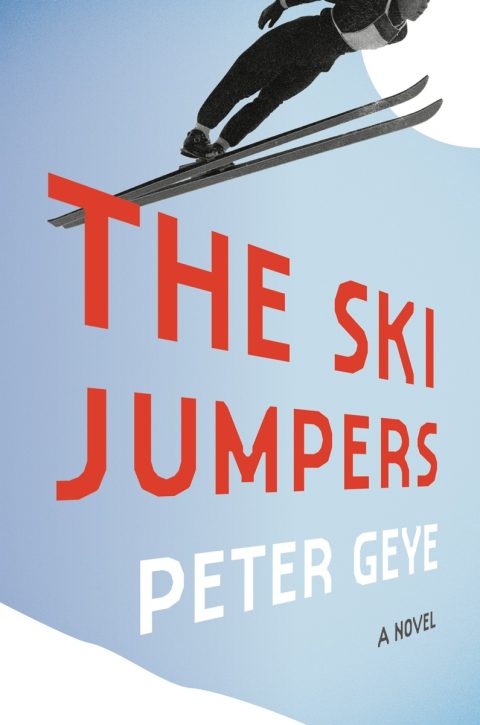 In a bravura performance, Peter Geye follows Jon deep into the past he tried so hard to leave behind, 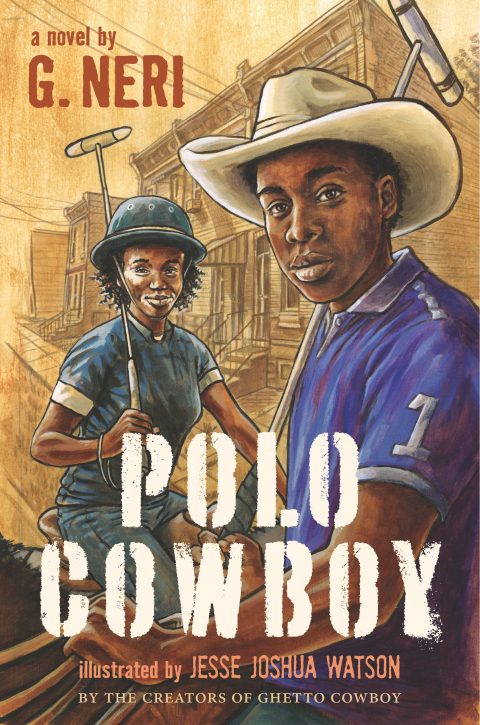 When Cole moves in with his dad, Harp, he thinks life will be sweet—just him and his horse, Boo, hanging out with Philadelphia’s urban cowboys. But when Harp says he has to get a job, Cole winds up as a stable hand for the polo team at George Washington Military Academy, where the players are rich, white, and stuck-up—all except Ruthie, the team’s first and only girl, who’s determined to show the others she can beat them at their own game. As Cole and Ruthie become friends—and maybe more—he starts imagining his future, maybe even at the academy. But between long workdays, 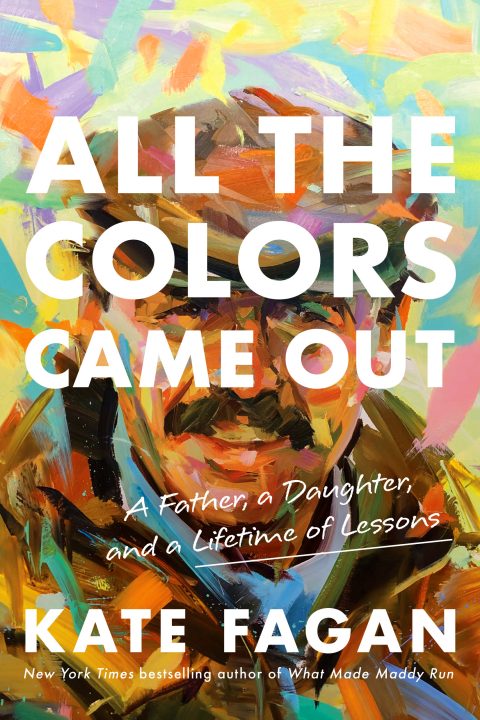 “A  love story for the ages” from # 1 New York Times bestselling author Kate Fagan comes an unforgettable story about basketball and the enduring bonds between a father and daughter that “will heal relationships and hearts.” (Glennon Doyle)

Kate Fagan and her father forged their relationship on the basketball court, bonded by sweaty high fives and a dedication to the New York Knicks. But as Kate got older, her love of the sport and her closeness with her father grew complicated. The formerly inseparable pair drifted apart. The lessons that her father instilled in her about the game, 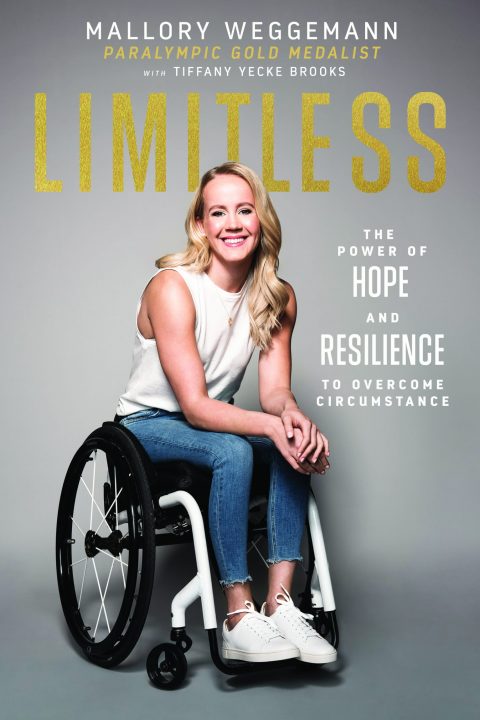 On January 21, 2008, a routine medical procedure left Mallory Weggemann paralyzed from her waist down. Less than two years later, Mallory had broken eight world records, and by the 2012 Paralympic Games, she held fifteen world records and thirty-four American records. Two years later a devastating fall severely damaged her left arm, yet Mallory refused to give up. After two reconstructive surgeries and extended rehab, she won two golds and a silver at the 2019 World Para Swimming Championships. 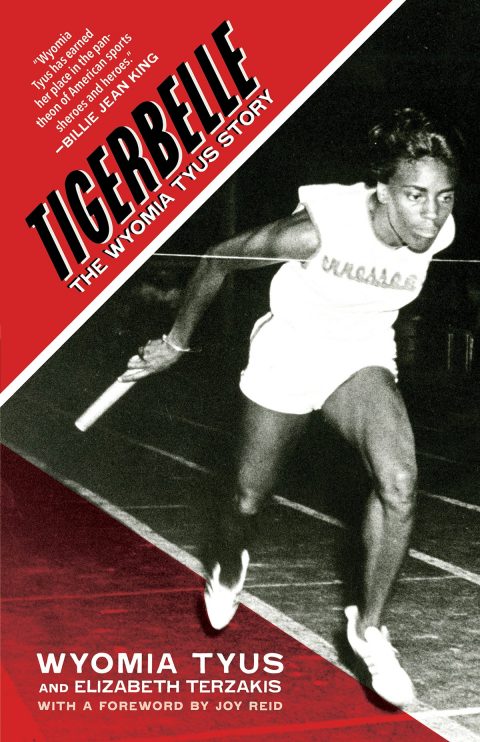 The Hidden Figures of sport, 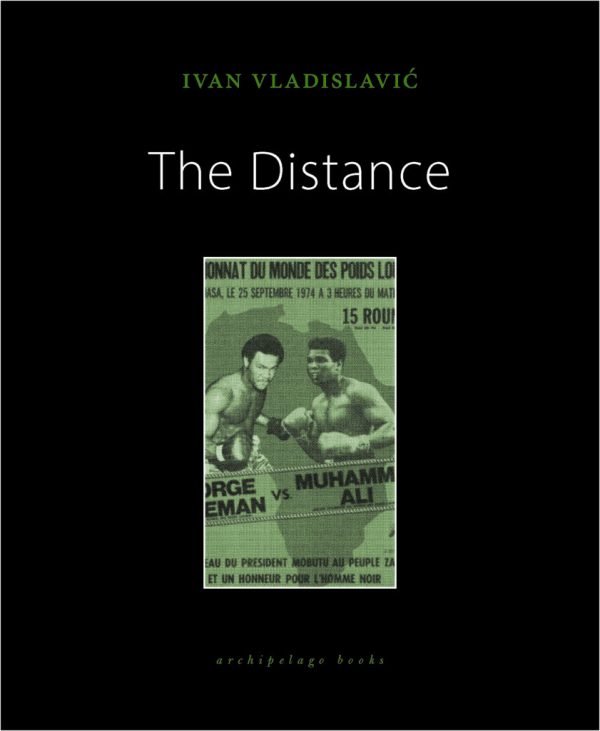 In his youth in 1970s suburban Pretoria, Joe falls in love with Muhammad Ali. He diligently scrapbooks newspaper clippings of his his hero, recording the showman’s words and taking in his inimitable brand of resistance. Forty years later, digging out his yellowed archive of Ali clippings and comic books, Joe sets out to write a memoir of his childhood. Calling upon his brother Branko for help, their two voices interweave to unearth a shared past. Reconstructing a world of bioscopes, Formica tabletops, Ovaltine, and drop-offs in their father’s Ford Zephyr, conjuring the textures of childhood, what emerges is a collision of memories,